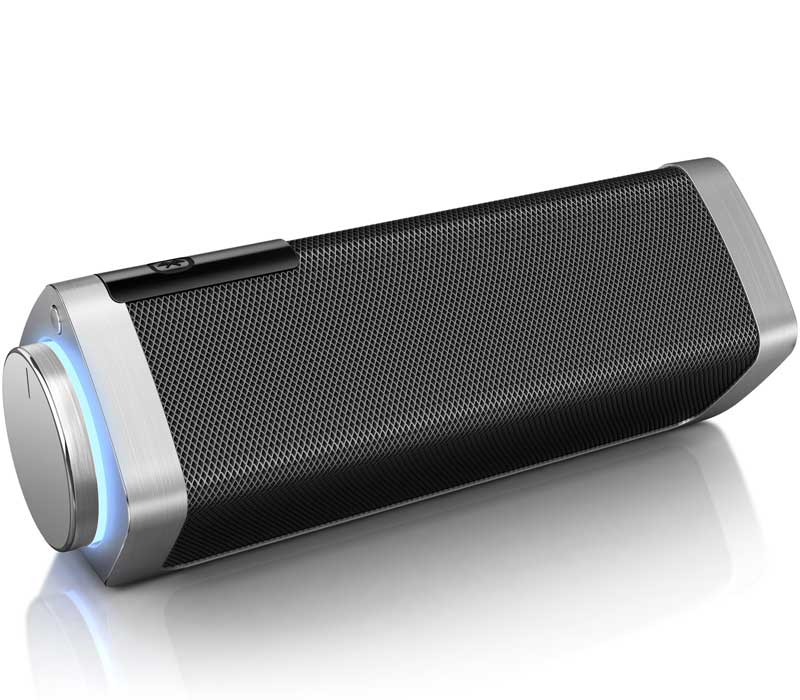 Music is pretty near and dear to my heart, but given that Magic is a card game and Magic Online is a program that is already overtaxed, it's not very often that music plays a big role in one's enjoyment of Magic.

One of the most obvious ways that one can experience music with Magic is through podcasts. As an audio format, there's a lot more room for a song or piece to take a major role, and for podcasts that one hears weekly, these tunes can become basically synonymous with Magic.

Probably my all-time favorite piece of podcast music is the original theme for Brainstorm Brewery. If you don't go that far back with the show, maybe you remember it from episode 100? The reggae groove of that original theme leads perfectly into Marcel's chill, laid-back intros—it sets the mood for the show in a perfect way. In my not-so-humble opinion, this theme far outshines the two subsequent ones used by the show since. I keep hoping they'll revert back, but it hasn't happened yet.

As far as current themes go, I really enjoy The Third Power's chiptune-style signature tune "Up on a Soapbox." Composed by David Merten-Jones, T3P has used multiple versions on the show: this is the fully electronic original, but there is also a metal version and an acoustic one. The original itself is a nice mix of a retro sound, subtle Doctor Who references (theremin anyone?), and intricate composition. The remixes are just good, clean fun. I'm a big fan.

I asked this question on Twitter, too, and the most popular response was the theme for Heavy Meta. Check it out on the most recent episode here. HM's theme is a well-produced, in-joke filled, dance-hall themed, Revolution 9-esque epic. It doesn't have the catchiness of the two themes I've mentioned so far, but its production values are fantastic. Way to go, Matty Studios?

What about you? What's your favorite podcast theme?

7 thoughts on “Which MTG Podcast Has Your Favorite Theme Music?”