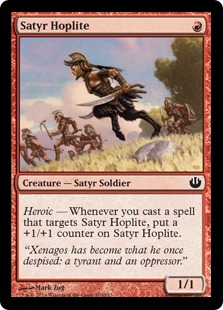 With two Standard GPs and an SCG Open, there were a lot of sweet decks to look through for this weekend's results. The one that caught my eye more than most was James Wray's Naya Heroic deck, which he used to 9-0 day 1 of GP Toronto.

Wray was only able to win two matches on day 2 after an amazing start, which is unfortunate, though 38th at a GP is a pretty good result. Regardless of the final result, there are some very interesting strategic choices in this build of heroic.

The first thing that I noticed was that not having Ordeal of Thassa or Treasure Cruise makes it more difficult to win long games. This downside is addressed by the way that Wray designed the deck's curve. All 12 creatures in the deck cost 1. The idea here is to get the opponent dead fast. 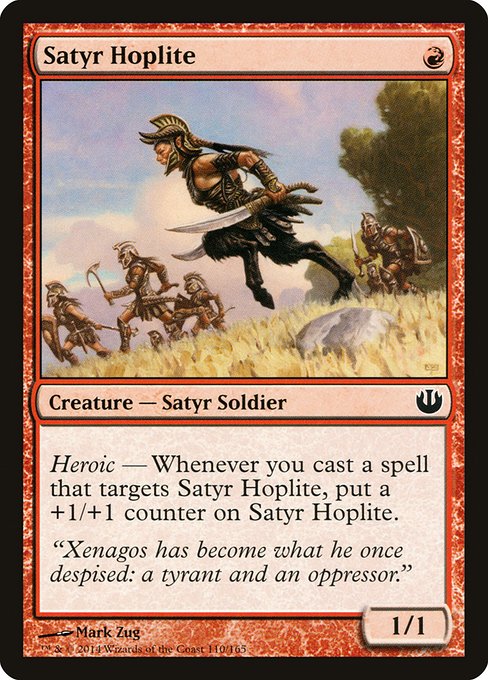 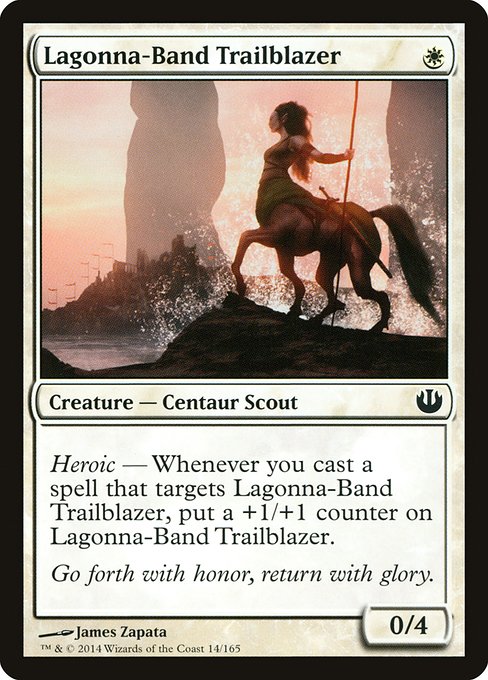 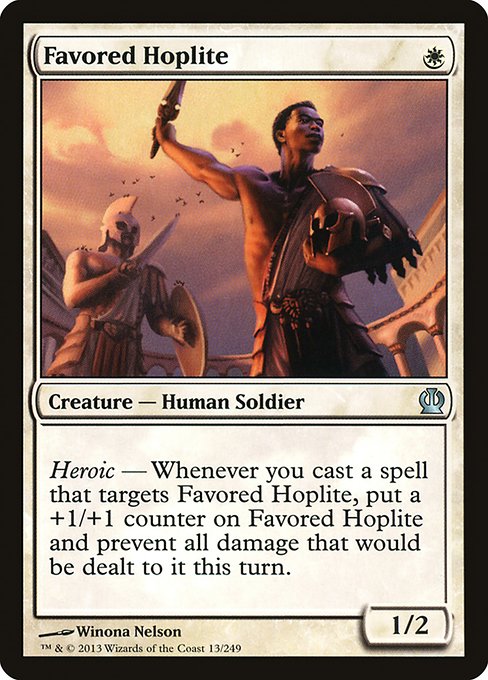 Become Immense and Temur Battle Rage are also great ways for the deck to make high-impact plays without really caring about card advantage. Access to Dromoka's Command is also extremely important, as outside of potentially Ordeal of Thassa it's the most high-impact and flexible card available to heroic strategies.

Myth Realized is some pretty good tech out of the sideboard, and it's a plan that I like a lot against control decks. It's technically a one-drop, so it plays on-pace with the rest of the deck, and it enables you to build up one creature against control until they inevitably cast Crux of Fate/End Hostilities and then you get to clock them with your enchantment that had just been hanging out to that point. 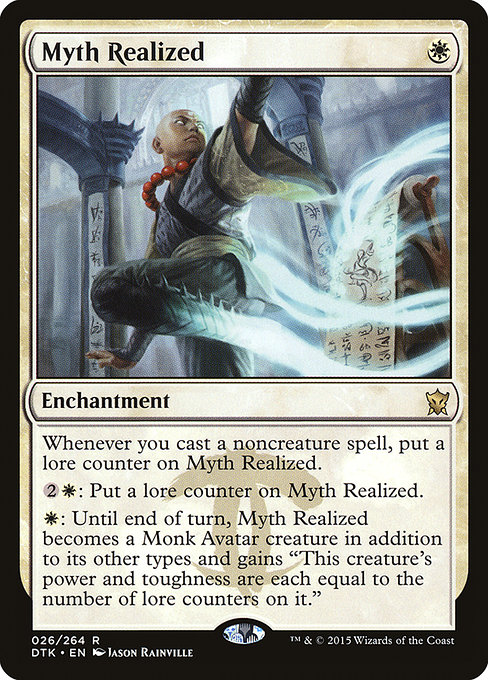