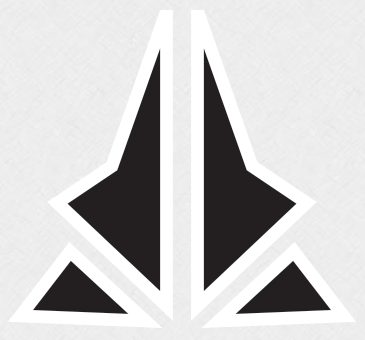 Some images of a new Kozilek and a couple lands have been floating around the internet this week. By many accounts, these were initially considered very realistic fakes given their wacky nature. At this point in time a so-called "reliable source" at MTGSalvation has confirmed that these cards are indeed real. In case you haven't seen the posts on Twitter or Reddit, behold the new basic land: 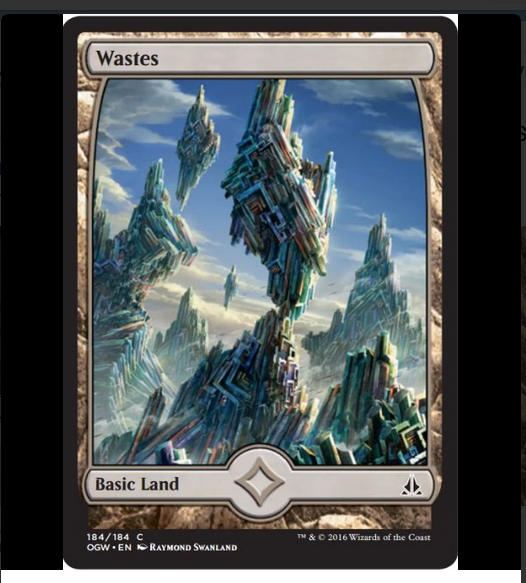 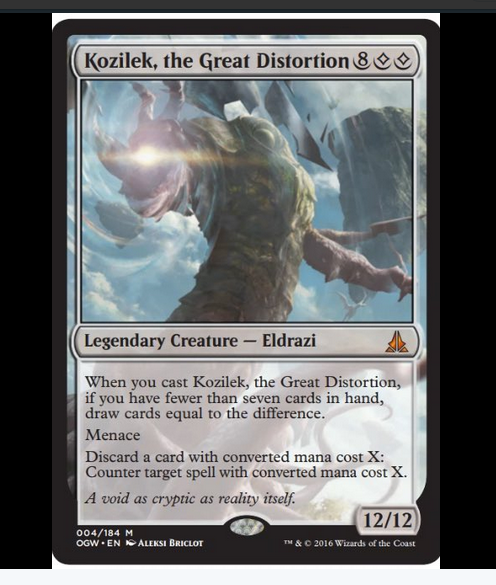 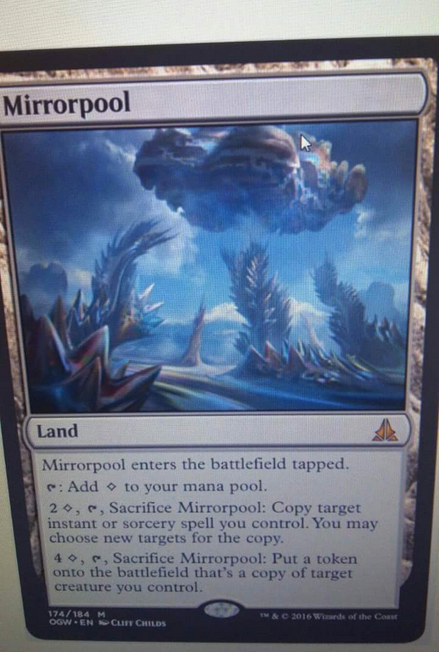 This leak is huge, and it's pretty unfortunate that WotC didn't have the opportunity to be the ones to break this one to the world. The major issue here is that we don't exactly know what that diamond mana symbol means. We can make very educated guesses, but the concept is rather counterintuitive.

The operating theory is that this is going to be the symbol for colorless mana, and that when it appears in a casting cost the mana used to cast that part of the cost MUST be colorless. In many ways, this operates like a sixth color, though it avoids many of the design problems with actually fully implementing a sixth color. Specifically, this doesn't impact domain as Wastes doesn't have a basic land type, and this doesn't leave us with an under-supported addition to the color pie. It just makes it so some spells require you to play colorless mana sources.

Including this mechanic in the small set only of a two-set block is strange, and it's even more strange that the mana symbol wasn't introduced in an earlier set even if it wasn't going to appear in casting costs yet. If the operating theory is correct, it's going to seem odd that Kozilek's Channeler can fulfill the mana requirements of Kozilek as a card in the same block with different ways of expressing that mana requirement.

The odds of fake are still non-zero, but very slim. I remember people felt very similarly about Phyrexian mana, but for as dubious as an unnamed source on a forum sounds these MTGSalvation guys don't promote a lot of fakes.

If real, Wastes will mark a basic that can be included in colorless Commander decks, a concept that has real demand. Even if Wastes shows up in future sets, picking up the full art copies, specifically in foil, will be a good long term investment.

3 thoughts on “Huge Oath of the Gatewatch Leak *SPOILERS*”