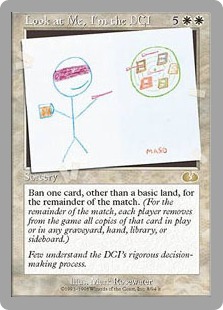 Wizards announced a policy change yesterday stating that WPN premier events and third party events can no longer be combined to form one event that offers prizes for WPN and a third party circuit. That is to say that the same event cannot offer an RPTQ invite and an SCG Invitational invite, or GP byes and TCG points, for example.

The announcement states that the change was made to avoid confusion. I personally hadn't seen or heard about any such confusion by players with regard to combined prize support, but I'm not surprised that such confusion occurred. The bigger news here, at least from the perspective of players who slog it out at IQs and PPTQs every weekend, is that there will no longer be the issue that winning a PPTQ will disqualify you from playing some IQs merged with PPTQs. 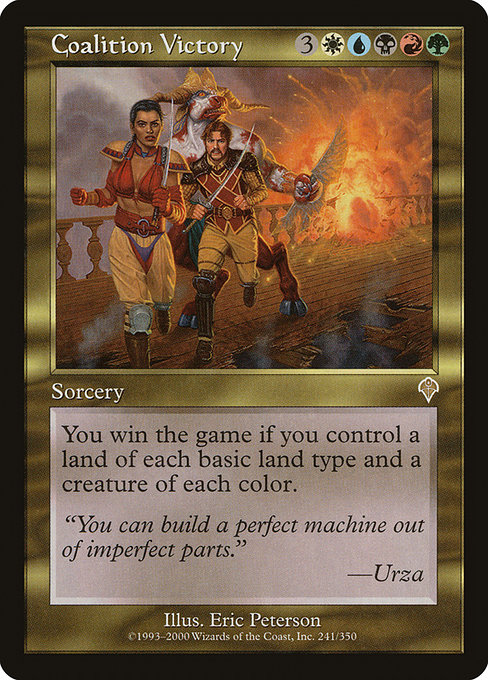 This is definitely a positive change, though I'd say if the intention of this policy is to avoid confusion about prize support that some form of minimum prize support beyond the RPTQ invite for PPTQs should be regulated. From my experience this has been the most disappointing and confusing aspect of PPTQ prizes. Maybe some day.

One thought on “No More PPTQ IQs”