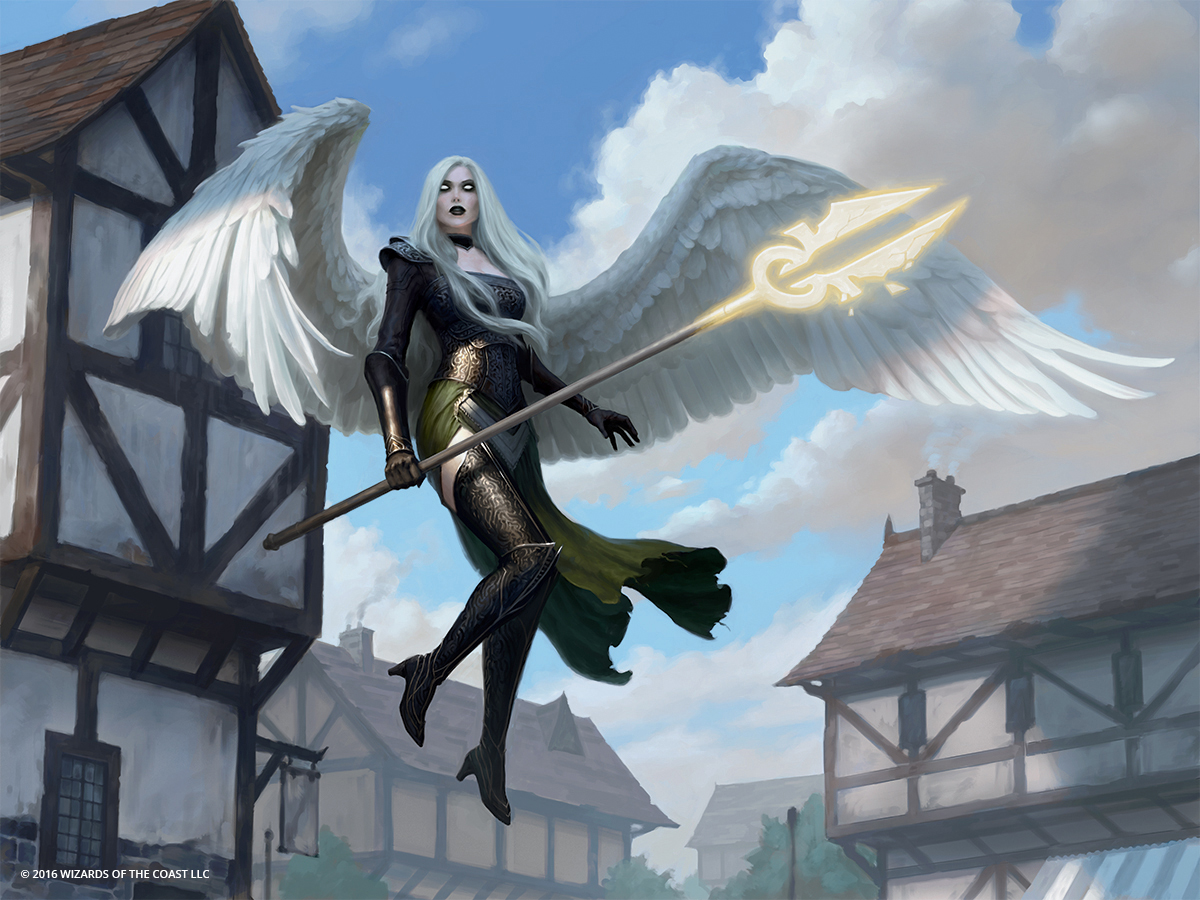 It might be a bit generous to call this one a "tokens" deck, though it definitely generates plenty of them. Basically, today's deck is the obvious shell to slot Nissa, Voice of Zendikar, Gideon, Ally of Zendikar, and Archangel Avacyn // Avacyn, the Purifier into the same deck. For as uninspired as the deckbuilding is, we could just call this "Green/White Cards":

The idea is to jam some of the most powerful cards in Standard into one shell, and it just so happens that there are some token synergies built in. Both Gideon an Nissa will make tokens in addition to pumping your team, which plays well with Secure the Wastes and Westvale Abbey // Ormendahl, Profane Prince. Since we're a green deck, it makes sense to jam Den Protector, and white offers Declaration in Stone as a great removal spell in addition to Stasis Snare to catch opposing Ormendahls. 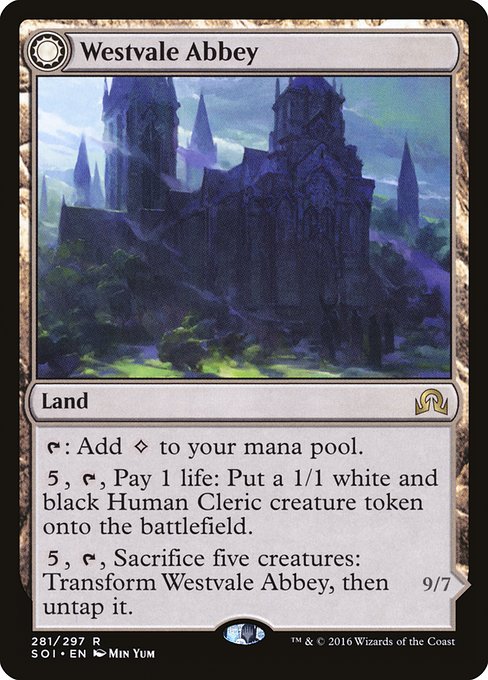 This deck doesn't look like anything special, but if the decks you're building can't stand up to it, then you might be in trouble. One of the defining cards of the format will be Archangel Avacyn // Avacyn, the Purifier, and if your deck can't beat her then it's probably wise not to bring it to a tournament. The shell here is a great starting point for determining whether you can beat an Avacyn.

Alternatively, if this is the deck you want to play, this list doesn't need much polishing to be tournament worthy. The two and three drops should be adjusted based on your expected metagame- specifically you may want to maindeck Silkwrap. I also might be too big on Elvish Visionary, but it seems right at home here, and I'm not too impressed by Sylvan Advocate in a deck without creature lands.