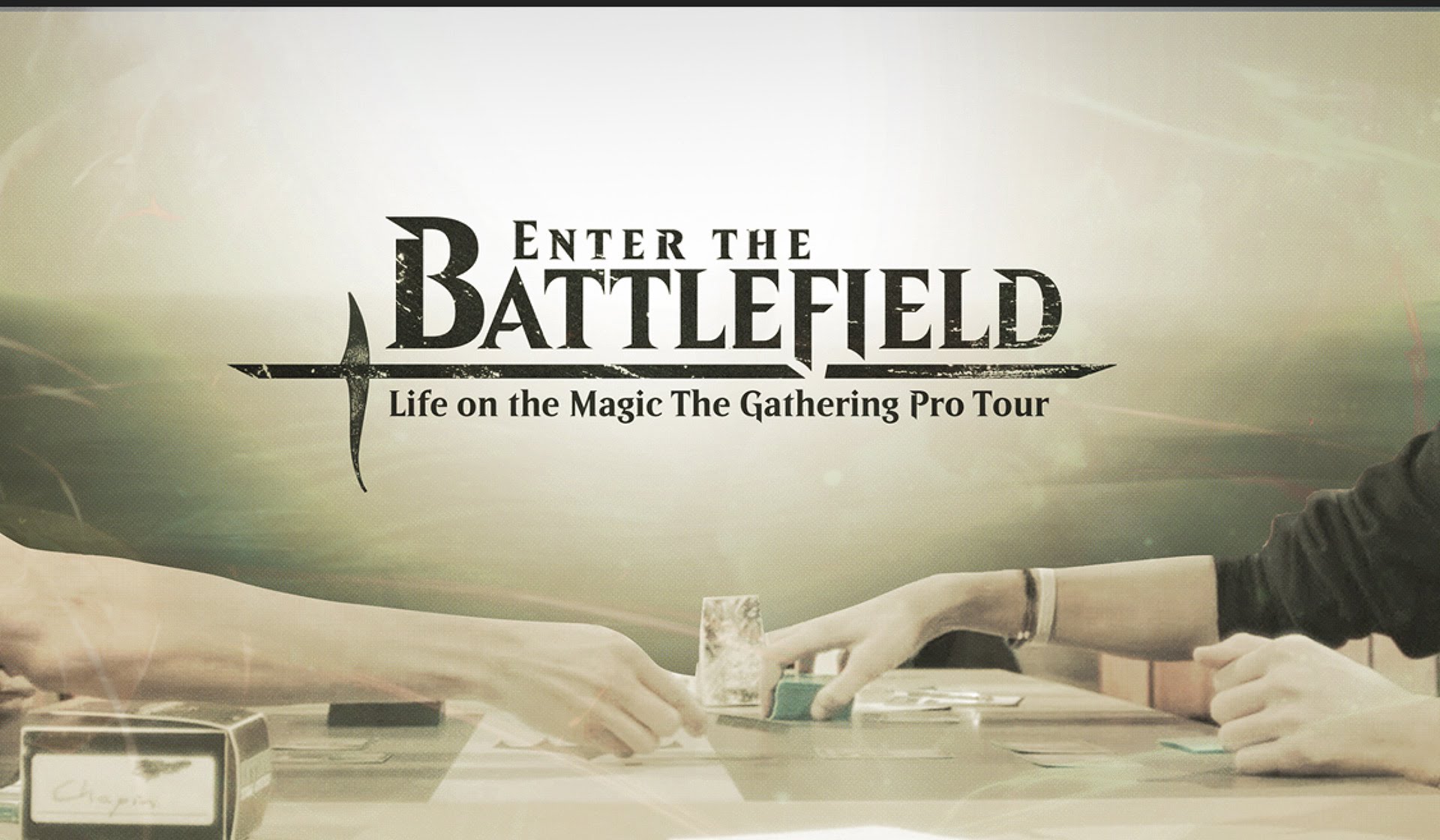 As we all know, it has been a very odd week for professional Magic. WotC made a horrible change, mostly reversed that change, and we're slightly behind where we started. A week that should have been a celebration of the 100th Pro Tour with a stacked Top 8 and a great variety of decks, just ended up being awkward.

The day following the Pro Tour and the initial terrible announcement marked the release date of the much anticipated Magic documentary Enter the Battlefield. I can't help but feel bad for Nathan Holt and Shawn Kornhauser, as this announcement definitely took some of the wind out of the sails of this release. 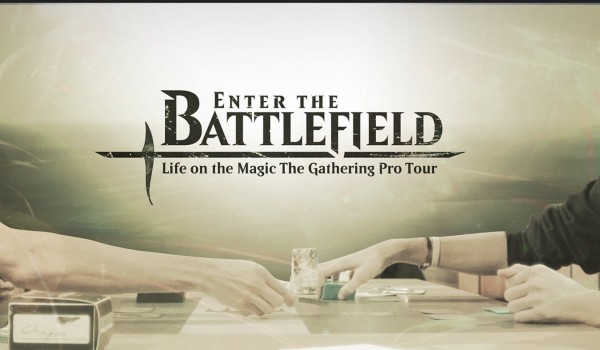 I've watched the documentary a few times at this point, and it is now available on YouTube and Netflix. The documentary highlights several prominent figures from the competitive Magic scene as well as the scope of professional Magic. I can't recommend the documentary enough as a player, and it's also a great tool to use to introduce those unfamiliar with Magic to your hobby- or for some us, lifestyle.

It's clear how deeply this community cares for its members with the success of #paythepros on Twitter, and now I hope that Nathan and Shawn receive the exposure that they deserve for the hard work and dedication that went into this piece. My only complaint is that I wish the film were longer.

3 thoughts on “In Case You Haven’t Entered the Battlefield”