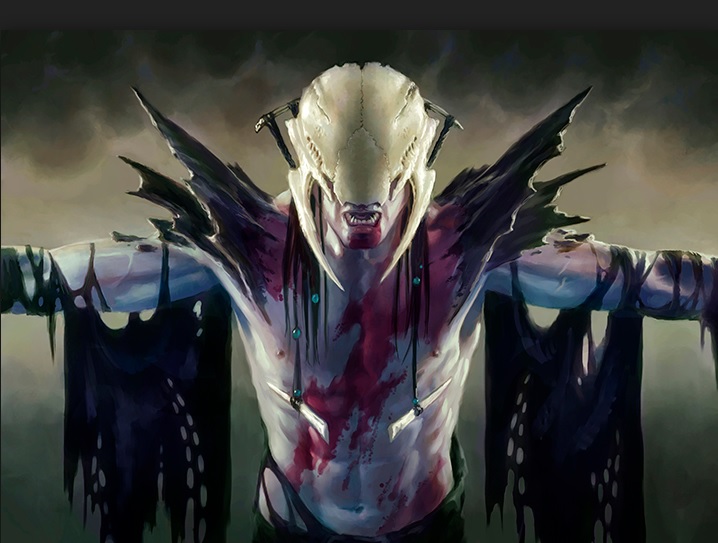 If you bought these early, you made a fantastic decision. Kalitas, Traitor of Ghet bottomed out around $5, and since then has climbed steadily and is now approaching $30. Kalitas was a card that was always difficult for us to keep in stock, and players seem rather attached to their copies.

Kalitas saw fringe play in Standard out of the gates, though this past weekend in GP Toronto and SCG Milwaukee he showed that he is a defining card of both Standard and Modern. In Standard, he generates value that can snowball as quickly or even quicker than the legal planeswalkers, and in Modern the exiling ability is clutch against Abzan Company while the lifelink is great against aggressive decks.

The price tag on Kalitas is very high right now, though with the price trajectory being steadily positive over time I expect it to stay high so long as the card continues to see Standard play. Kalitas is on a power level where I imagine him seeing less play in Standard would be predicated on better finishers being printed in Standard, though it is worth noting that the printed of better removal spells also indirectly make Kalitas stronger.

Kalitas is quite expensive for a Standard card, though I don't believe you'll save any money by waiting. There is still room to grow here, though I don't like buying in at the current price. That said, Kalitas is a solid trade target. Kalitas will inevitably lose value when he rotates out of Standard, though odds are high that he only continues to creep up until that happens.