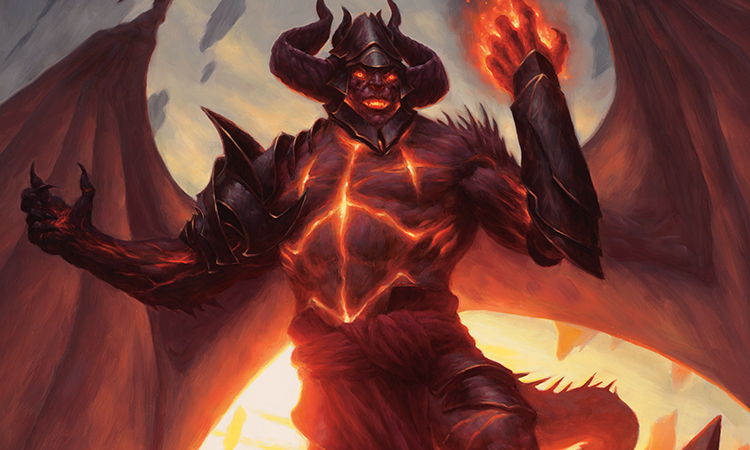 Hello investors! This week Wizards of the Coast made plenty of exciting announcements including Kaladesh spoilers, Limited play, draft leagues and the Masterpieces in MTGO not being in regular boosters. You can go here for a full recap of the Masterpiece series.

Same as last week, we are still in a bearish scenario, particularly worse for Shadows over Innistrad and Eldritch Moon because of the new events. The transition to the new standard is very close and you better be prepared for it. So let's see what this week has to offer:

Oath of the Gatewatch is one of the best bets this month, thanks to a lack of any new offerings from boosters, unlike the newest two sets. Paying around $4 for the most-played creature in the current Standard and a card with a great future in the new metagame seems a good deal. The only problem I see with this particular card is that it is a 4-of in the most played deck, Bant Company, and players are starting to sell their decks in sight of the fresh new format. I think that a price closer to 3.50 could be it floor.

The best Planeswalker in Modern has lost 13 tix in just one day, but for such an expensive card as Liliana it only represents a 12% loss. If the Innistrad sealed events caught you by surprise or you were lucky enough to open her in the pool I recommend you to sell them as soon as possible. I think the price will go even lower and with the Innistrad flashback draft in six weeks it won't even give her time for a rebound. The same for any Innistrad or Dark Ascension card.

Goblin Dark-Dwellers has a promising future in the new Standard that won't have Collected Company but will have the new powerhouse Chandra, Torch of Defiance and plenty of 2-for-1 cards. I wasn't expecting to see the goblin below $2 these days, so its a good chance to grab some copies if you haven't yet on the chance that it emerges as part of a new controlling deck.

Battle for Zendikar is the other set good to invest in, and Ob Nixilis is another card I wasn't expecting to see at this low of a level. I guess the wave of players selling all cards for Kaladesh events or to prepare for new Standard is stronger than speculators. Being a mythic and the oldest set in the new Standard is a combination that has the potential to spike the price. A good opportunity to get them dirt cheap.

The ramp decks with worked to fill the graveyard for Emrakul were the biggest winners of the last Pro Tour, and are almost unaffected by Rotation. I think Emrakul decks will be the most played, at least for the first week at the SCG tournament. Emrakul is a card I want to have in my portfolio before that date, but I will wait a few more days before buying them because the pull of Shadows and Eldritch Moon cards is still strong.