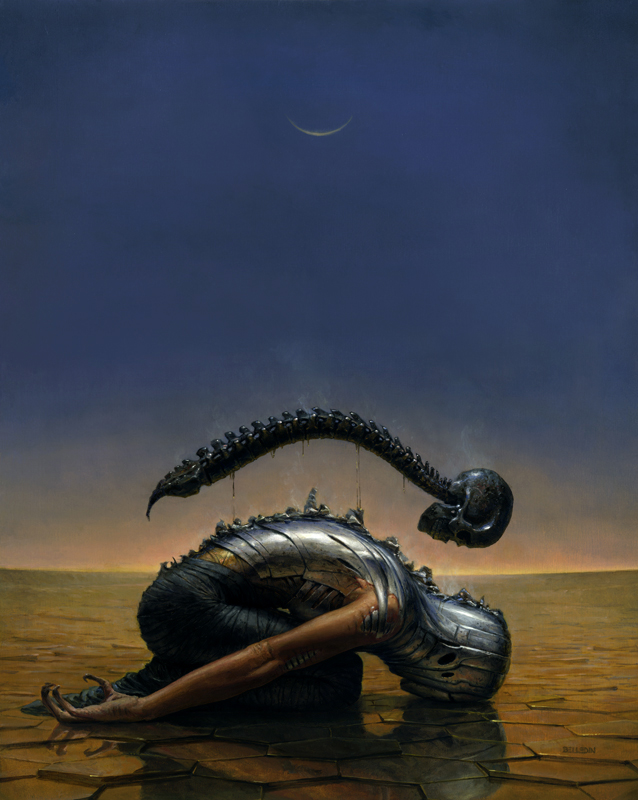 Surgical Extraction has long been a great way to hose graveyard strategies, but it was only recently that the card exploded from $5 to $15+. No doubt some of this movement had to due with Modern Dredge, though even in the wake of the banning of Golgari Grave-Troll, the card is maintaining its price.

It is true that it generally takes longer for cards to lose value than to gain it, and it's also true that Dredge may very well still be fine post-ban, though largely I believe there are just other reasons for demand for this card. Chief among these is Rakdos Reanimator in Legacy, which has caused plenty of market movement itself. The deck is built to be explosive, and tries to Reanimate Sire of Insanity on turn one as often as possible. As such, Surgical Extraction is preferred over cards like Tormod's Crypt and Grafdigger's Cage against this particular strategy. It's also just true that many players overvalue this sort of effect, which has been the case going all the way back to Cranial Extraction.

I would definitely not expect much of any growth in the wake of the Grave-Troll banning, though I think it's also reasonable to expect the new price to hold steady. If you own copies for Modern I would wait and see how popular Dredge is before selling, though now is a fine time to sell any extra copies.