Creeping Chill has been sanctioned for a month now, and Dredge is steadily regaining its former status as format boogeyman. David’s article from last week met the deck’s rise with an optimism I’m no longer sure I can personally espouse: despite the hate, Dredge put three copies into the Top 32 of GP Atlanta and, more […] 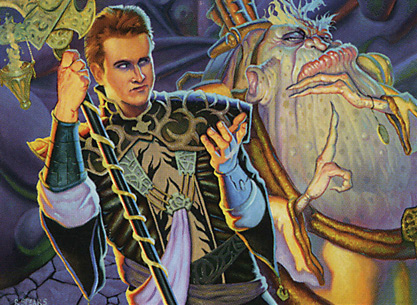