Below are the total set prices for all redeemable sets on MTGO. All prices are current as of March 27, 2017. The TCGplayer low and TCGplayer mid prices are the sum of each set's individual card prices on TCGplayer, either the low price or the mid price respectively.

Liquidity Crunches in the MTGO Economy

Modern Masters 2017 (MM3) is a huge hit in paper and now that success has been reflected on MTGO. Players are giddily signing up to draft this set, with a profound impact on the MTGO economy. Drafting MM3 has similarities to Cube Draft, another popular online draft format. The big difference between the two is the premium price attached to drafting MM3. You need to pony up 25 tix (or 250 play points) in order to enter the queue. This is more than double the Cube Draft entry of 10 tix. 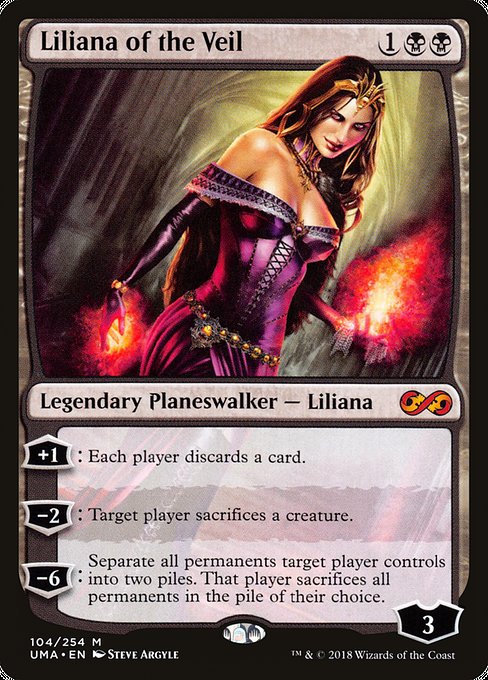 The high demand for tix quickly drains liquidity from the MTGO market as players use up their available tix and start selling off singles and boosters. The bot chains are set up to offer competitive prices, but once players start aggressively selling off their cards, the bots start lowering prices.

The bots are also looking to buy the MM3 cards that players are opening in draft. For the best bot chains, having cards dependably in stock is a competitive advantage. When any set is released, bots need to keep tix on hand in order to stock the new cards. 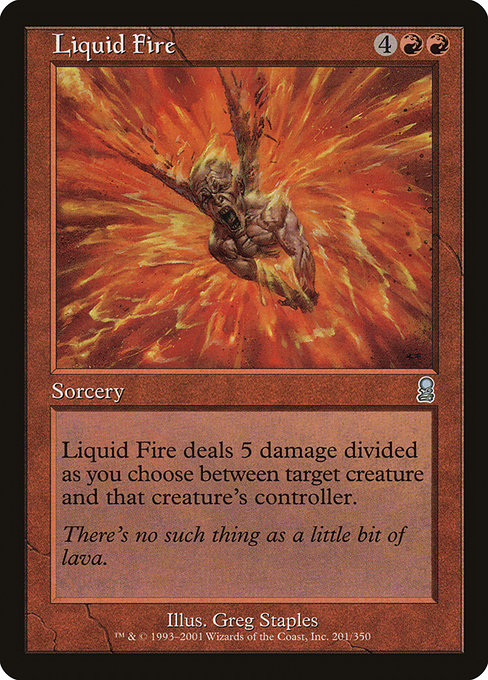 This all leads to a liquidity crunch in the MTGO economy. Tix are in high demand from players and bots alike. And during a liquidity crunch, the value of assets falls while the value of currency, the most liquid form of money, rises. For MTGO, that means tix become more valuable, and when tix are more valuable, everything else traded in the economy becomes less valuable.

The effect is most obvious when looking at Aether Revolt (AER) and Kaladesh (KLD) boosters. Boosters from the current Standard Draft format are the second-most liquid set of objects in the MTGO economy. Their buy/sell spreads are often less than three percent. With the release of MM3, the price on these dropped by 20 percent over night. AER boosters dropped from 3.7 tix to slightly below 3.0 tix, while KLD dropped from 1.7 tix to 1.3 tix. These have both recovered in price somewhat but are still below the price where they were two weeks ago.

The important thing to realize about liquidity crunches is that they are not a permanent change in prices. Eventually the demand for tix will ease as players get their fill of MM3 draft and they stop selling off their collections. After that, prices will normalize as players start rebuilding their Constructed decks and draft sets other than MM3. 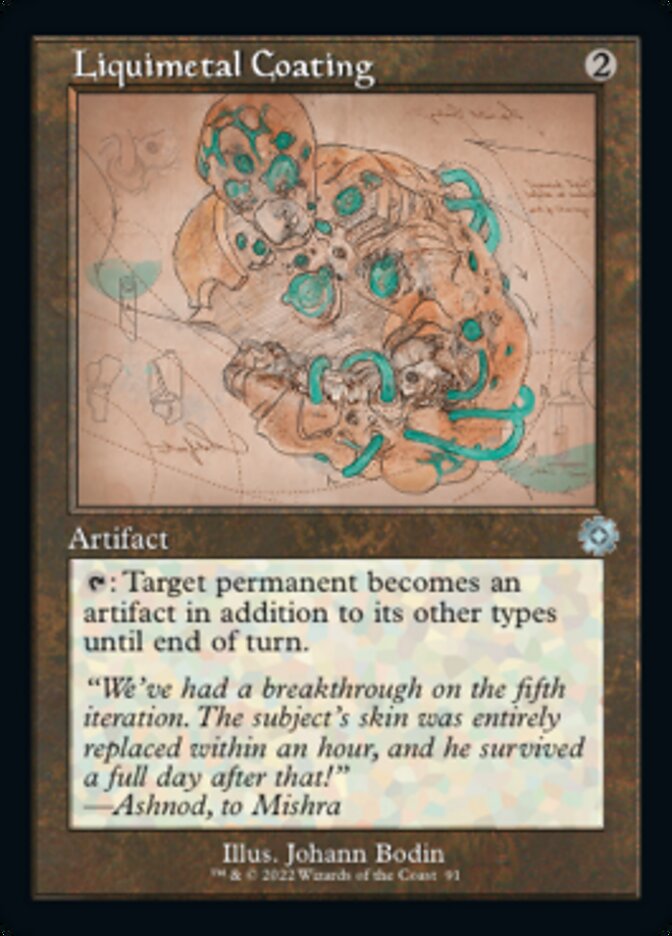 Typically we only see a large liquidity crunch when there is a panic sell off and from the combination of a fall set release and Standard rotation. The former is impossible to predict as its usually in response to an unforeseen event. The latter is entirely predictable as it happens like clockwork every year. I think we can add the release of a new Modern Masters set to the list of events that trigger liquidity crunches in the MTGO economy.

If you are sitting on a few tix right now, Standard prices are still depressed relative to where they were two weeks ago. Hunting for deals and buying cards is still a good idea, although the best deals were available on Thursday and Friday of last week.

The other takeaway from all of this is that speculators and players should be prepared well in advance for the next big selloff, which will occur in October and November. Building up your stock of tix in August and September is great preparation to take advantage of the next liquidity crunch.

Modern staples not reprinted in MM3 are seeing higher prices this week, with some notable all-time highs. Kolaghan's Command from Dragons of Tarkir (DTK) breached the 20 tix level and now sits at 25 tix. Fulminator Mage was reprinted in Modern Masters 2015 (MM2) and it has never been higher than its current price of 30 tix. If you are holding cards like these that are in high demand right now, selling is a good idea in advance of the release of Amonkhet (AKH).

Otherwise, players would do well to target staples reprinted in MM3 while they are being drafted. They are good value at the moment if you are planning on playing Modern. Speculators should steer clear of these for the moment. The popularity of the MM3 Draft Leagues means a substantial amount of product has entered the market. It will take time for it to be digested. My advice is to wait on these and seek out other opportunities.

For a complete look at my recent purchases, please check out the portfolio. This week I took advantage of the liquidity crunch in order to deploy tix into KLD and AER boosters. These have very low margins and are one of the more liquid objects in the MTGO economy since they in demand from drafters. Buying boosters on Thursday and Friday has already yielded a 10 percent return. 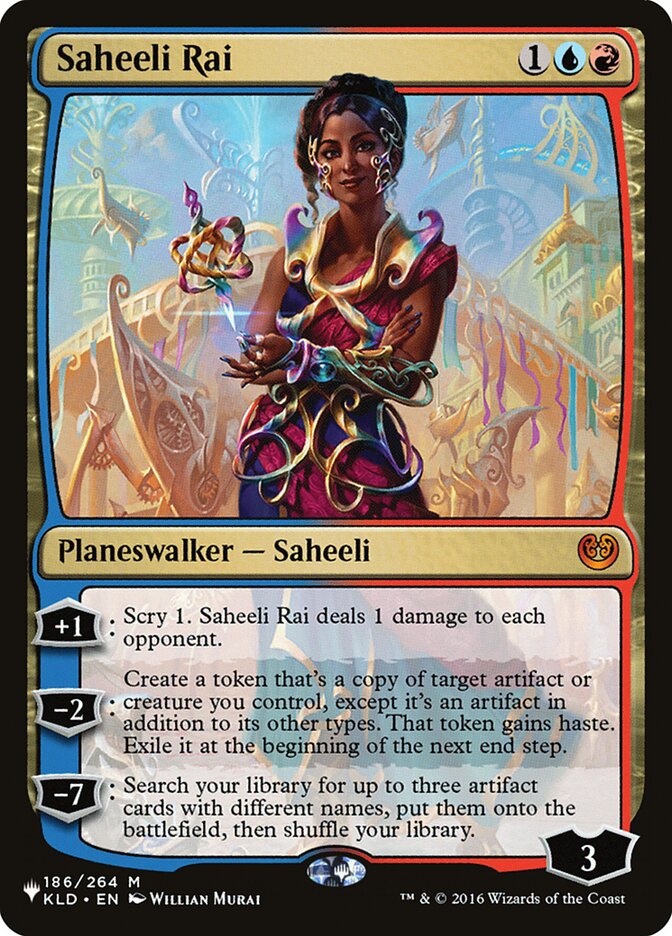 I think there is some more upside in these, but there will need to be some fatigue from MM3 draft before they go higher. Relative to tix-only entry, using boosters plus 2 tix will cost you about 10 tix if you get these on the secondary market. This is almost a 2 tix discount on tix-only entry, so there is a good reason for expecting these to have demand in the future.

After April 12, there will be a brief window before the release of AKH when KLD Block Draft and Sealed Deck will be the a likely options for Limited players. The best news for this speculative strategy is that boosters have been removed from Treasure Chests as a prize. This means Constructed players will no longer be selling boosters into the market, which will limit their supply. Longer term, I anticipate AER boosters rising to close to 4 tix, while KLD boosters will peak at 2 tix.