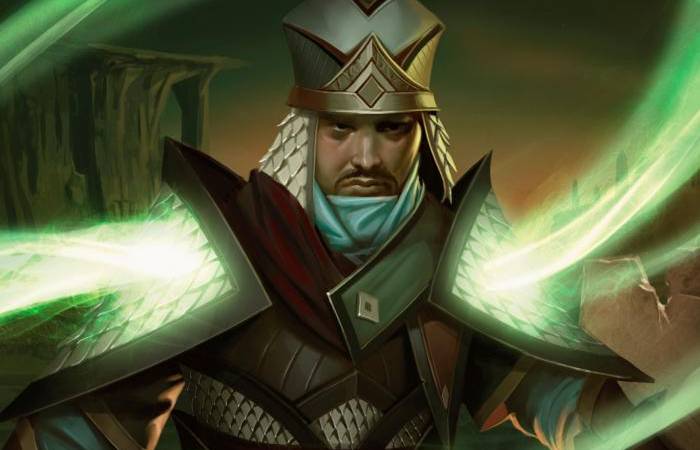 You may know DJ often covers his bulk acquisitions, but he isn't the only one on here who is a big fan of bulk. I'm known locally for buying bulk (especially rares), and this practice has been very kind to me over the years.

Back in 2011 I was actually on the other side of this type of trade. We have a guy here in the southeast named Sy who was known to pick up cards at bulk/buylist prices in trades. He would trade you anything he had, as long as you had enough to cover its value in bulk.

I got a good number of my dual lands from him, trading in rares at $0.1. I probably picked up $400 worth of Legacy staples in this manner, and felt really good about it (one saving grace for me is that at the time many blue duals were just cracking $70-80).

However, once I started writing for QS and delving into the financials of Magic I realized how wrong I was and how right he was.

A bulk rare is worth a dime all the time (at least, there are enough stores that pay this rate that anything below it is just a store trying to squeeze out a bit more profit). This means that 1000 bulk rares is worth $100 in cash. So picking up bulk rares at the going rate in trade is basically selling your cards, except you have to take the rares to a store (instead of a bank) to convert into true currency.

Now, some stores don't want to buy bulk rares predominantly because they only have so much cash to spend on cards, and buying something that may not move (and thus convert back into cash to buy more cards) isn't where they want to park their money. Cash flow is a major concern for many small businesses.

However, for those less concerned about cash flow and more about risk management, the beauty is in the stability of bulk prices. There's very little risk, but often huge upsides.

The Magic of Bulk 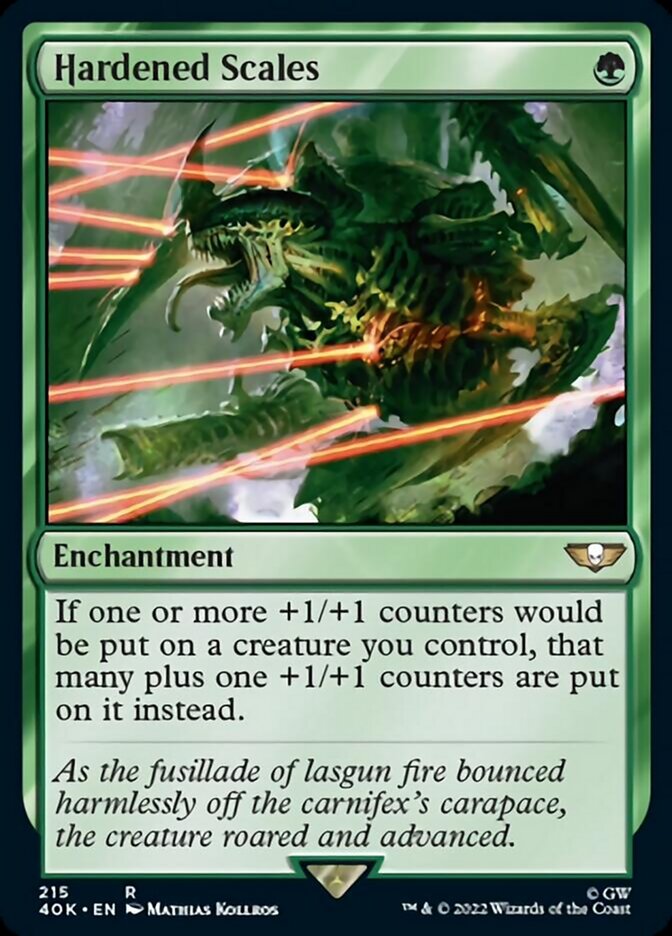 The biggest upside to bulk rares is that occasionally they become valuable. Do you know how many Hardened Scales I had when they suddenly shot up due to the emergence of the Hardened Scales deck in Standard? The answer is 50. I had 50 copies that I had invested a grand total of $5 into.

I traded 27 copies into a store at $3.26 (in credit) per copy and picked up all the cards I needed for Standard at the time. The rest I sold to online stores and locally. Obviously, only a very small percentage of bulk rares spike like this. But the point is that when you get something at the going cash rate (and said cash rate is stable), you really can't lose money.

As I said before, you're trading the most liquid asset (cash) for a less liquid asset. It may or may not go up in value, but it will at the very least always be worth what you paid for it. So profits from bulk are less risky than other specs.

That said, the amount of bulk you have to pick up for any meaningful profits means you have a lot of money tied up into it. So again, it may not be the best option for anyone concerned about cash flow.

As you all know, though, not all bulk is bulk rares. Many people love to draft and opened sealed product, and there are a lot of leftovers worth little to nothing. This often gets dumped into boxes by the players to collect dust, or gets sold as bulk commons/uncommons.

In fact it's this type of bulk that inspired today's article. Below is a picture of the bulk I bought last Sunday evening from a friend (who, in turn, got it in a big collection buy he did a week before). 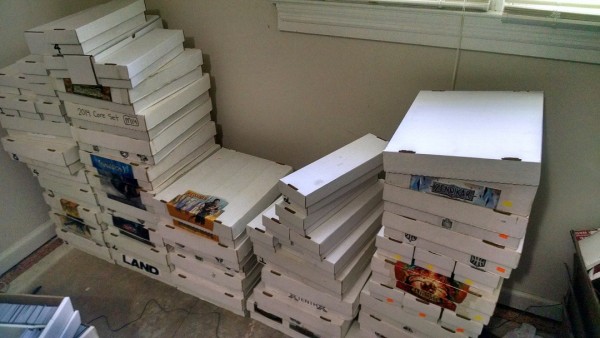 The grand total was around 138,000 cards, which set me back $450. That means I paid about $3.26 per 1000 (which is above the going rate of $3). If you can't tell from the picture, the boxes have set names on a lot of them and most are organized fairly well (with a good 20k organized alphabetically by set). So the extra money was worth the organization to me.

Now the boxes in the first stack (with the colored stickers on them) are the ones I've already been through and pulled anything of significance. Sadly, a lot of the good stuff was already gone, but with that much stuff some cards were bound to slip through the cracks. I will say I'm not worried about making my money back.

Unlike bulk rares (which one tends to get in a much smaller increment), bulk commons and uncommons are often purchased in the tens of thousands, which means a lot more time is required to go through them. It also means they take up a lot of space (luckily my friend had mentioned he was looking to unload them fairly quickly, so I made sure to clean out some space in my office).

There are also stores that pay more for bulk uncommons (often $10 per thousand). So if you buy enough and have an out for the bulk commons, you can make money simply pulling out the uncommons and reselling them at the higher rate. Granted, because they tend to come at a rate of 3-to-1 to commons (due to their distribution in packs themselves), you typically need more bulk for this. 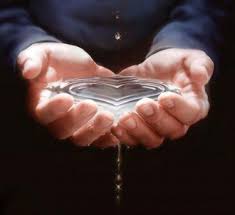 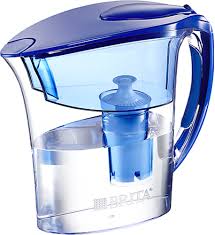 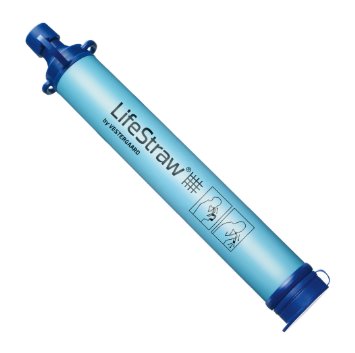 There is also typically a lot of time tied up in filtering bulk. The amount of time you spend is dependent on how "filtered" you want to go.

Quick Pass - This type of filtering means you simply run through the bulk quickly and pull out cards you know are valuable. You leave everything else as is and move on. This route takes the least amount of time, and will likely make about 65-75% of your maximum profits (the exact amount depends on how well you know buylist prices).

Semi-Organized Pass - This type of filtering requires more time than the quick pass (often a significant amount). It involves sorting the cards into at least some form of organization. You could do something as simple as "Modern-legal vs. not Modern-legal," all the way to, "Innistrad block cards." As this type of pass varies, you'll increase your maximum profit percentage the more organized you go, likely putting you in the 75%-90% max profit potential range.

Fully-Organized Pass - This is more time consuming than either of the options listed so far. It requires you to organize everything down to the set level. The beauty of going this far is that not only do you pull out a very high percentage of cards you can buylist, but many stores will pay more for bulk organized by set (because they don't have to pay someone to organize it). You're often able to extract up to 95% of your maximum potential profit.

Alphabetical Pass - This is the most time-consuming of all. You not only sort your cards by set, but then go through and alphabetize them within the set. This allows you to extract the maximum amount of potential profit from your bulk, but requires a significant amount of time to do so. It also minimizes the time it takes to find cards when sending them off to a buylist, and some stores pay even more for alphabetized bulk.

The alphabetical pass also lets you minimize efforts when unloading large amounts of random cards to stores like Card Advantage's BluePrint (which DJ mentioned in his article here). I will throw out this word of caution about the Blueprint: it is amazing for unloading some really random commons and uncommons, but some of the more expensive stuff is often lower (sometimes significantly) than other buylists. So for cards like Delver of Secrets, it's best to compare with other stores on Trader Tools.

Bulk is a fantastic way to reduce risk in MTG finance, and it can pay off in big (and sometimes not so big) ways. If you are in a place in your life where cash flow isn't a huge concern, and you want to spend a good bit of time looking at lots of Magic cards, then "bulking up" might be a good move. At least until your significant other, parents, or roommates start to comment on all the random boxes that have accumulated in your residence...

3 thoughts on “Insider: The Advantages of “Bulking Up””