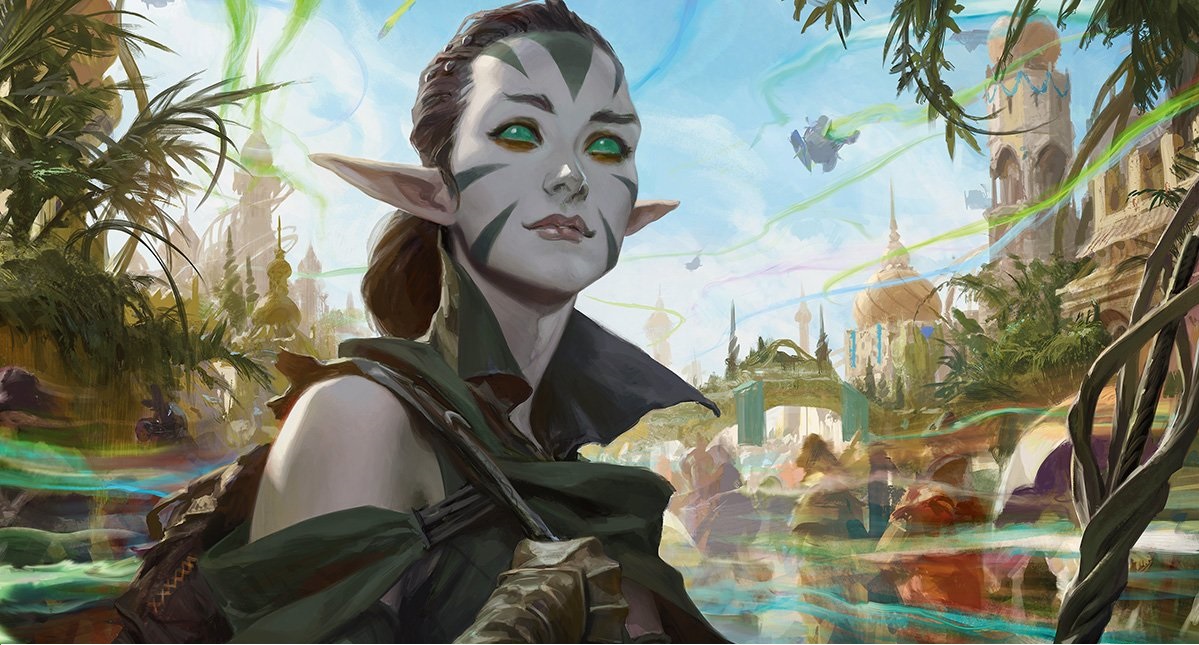 My previous two articles both were focused on Amonkhet investment opportunities, but they were divided between less and more expensive cards. I did this in part because I wanted to follow that series up with an article discussing why card value should affect your investment decisions, and indeed why card value is a very personal variable that makes different investment strategies better and worse for different sorts of people. I hope that some of the practical insights here will help you shape your investment portfolios and decisions moving forward.

Since Quiet Speculation has historically had a focus on paper finance, I suspect that some readers may have been a bit perplexed about my article focusing on cards of such infinitesimal value. Can investing in supremely cheap cards have a meaningful return on investment? After all, in paper it is usually inadvisable to make such investments because the practical costs of moving and storing cards gobble up too high a percentage of whatever hypothetical return you would make – shipping costs and listing fees to name just a few.

Because these financial encumbrances don’t apply to the digital marketplace of MTGO, it is worth figuring out whether cheap cards are worthy of your investment dollars. I have been investing in tiny stocks for the past year and have learned a lot about the benefits and detriments to doing so in the process. The cards I’ve chosen to invest in provide a pretty decent snapshot that highlight many of the rewards and difficulties in doing so. We'll cover some of these down below.

All of the above investments fall into this category. Designing uncommons that see significant play in Standard is a staple of Magic set design, and so today we are going to look at whether we should consider investing in them.

To that end, I looked into the financial performance of uncommons that have seen significant play in Standard over the past few years, all the way back to Khans of Tarkir. Much of that data is available in the chart below. Do note that I've provided and organized the data most useful to you as an investor. The "Investing Low" listed for each card is the price at which you could buy a significant number of copies of that card (at least 50 copies), with a buy window of at least 4 weeks. The sell window is a qualitative measurement of how likely you would be to sell your card either at the card's peak price or near its peak price. Cards with a "low" window indicate that you have to be actively conscious of your investments and utilizing MTGGoldfish price alert updates to have a realistic chance at selling your card for near-peak value. Cards with a "minimal" window could not really be sold in time and would have been bad investments. 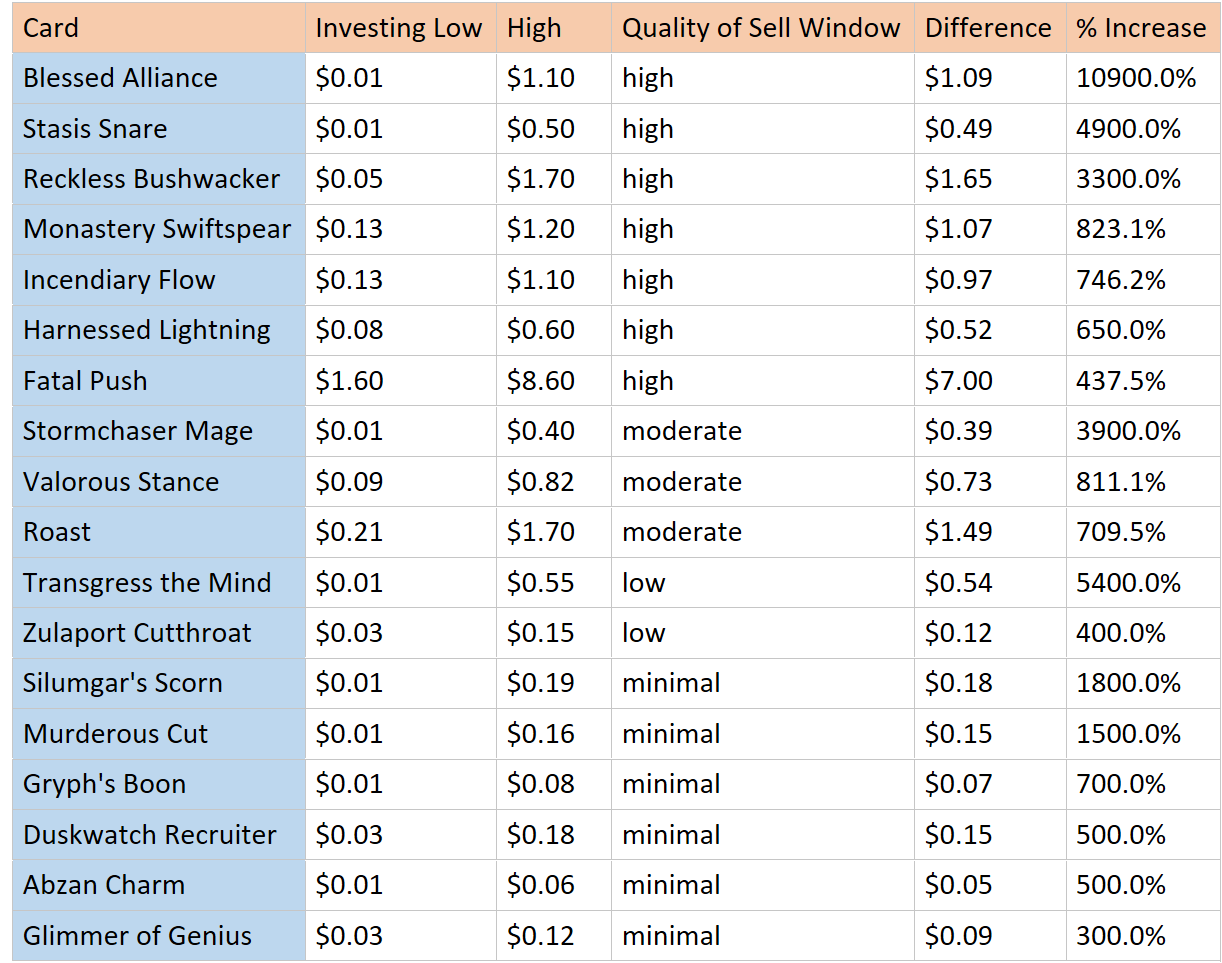 What immediately jumps out is how, as a whole, these cards were immensely successful investments.  Ten of the eighteen cards had very good sell windows, and you'd be getting an excellent rate of return, assuming that you were able to sell the cards for 70 percent of their value back (bot buy prices for these uncommons tend to vary between 60 and 80 percent, so 70 percent is a decent benchmark to use). Specifically, excluding Fatal Push, the average increase for the moderates/highs was 0.93 tix, which translates to an average rate of increase of a whopping 2,971 percent! And yes, that is a comma, not a period!  Your rate of return, then, would be about 0.65 tix per card, constituting a 2,079-percent increase.

This compares favorably to the expected rates of return one would expect from investing in some of the most valuable and successful mythics and rares of Standard over the same time frame. Unlike the uncommon chart above, this chart is not exhaustive. I tried to take a good sample from a variety of sets, and in general used cards that had crossed the 20.00 tix threshold, but ultimately, no matter what grouping of cards we used, we'd see the same basic truths. 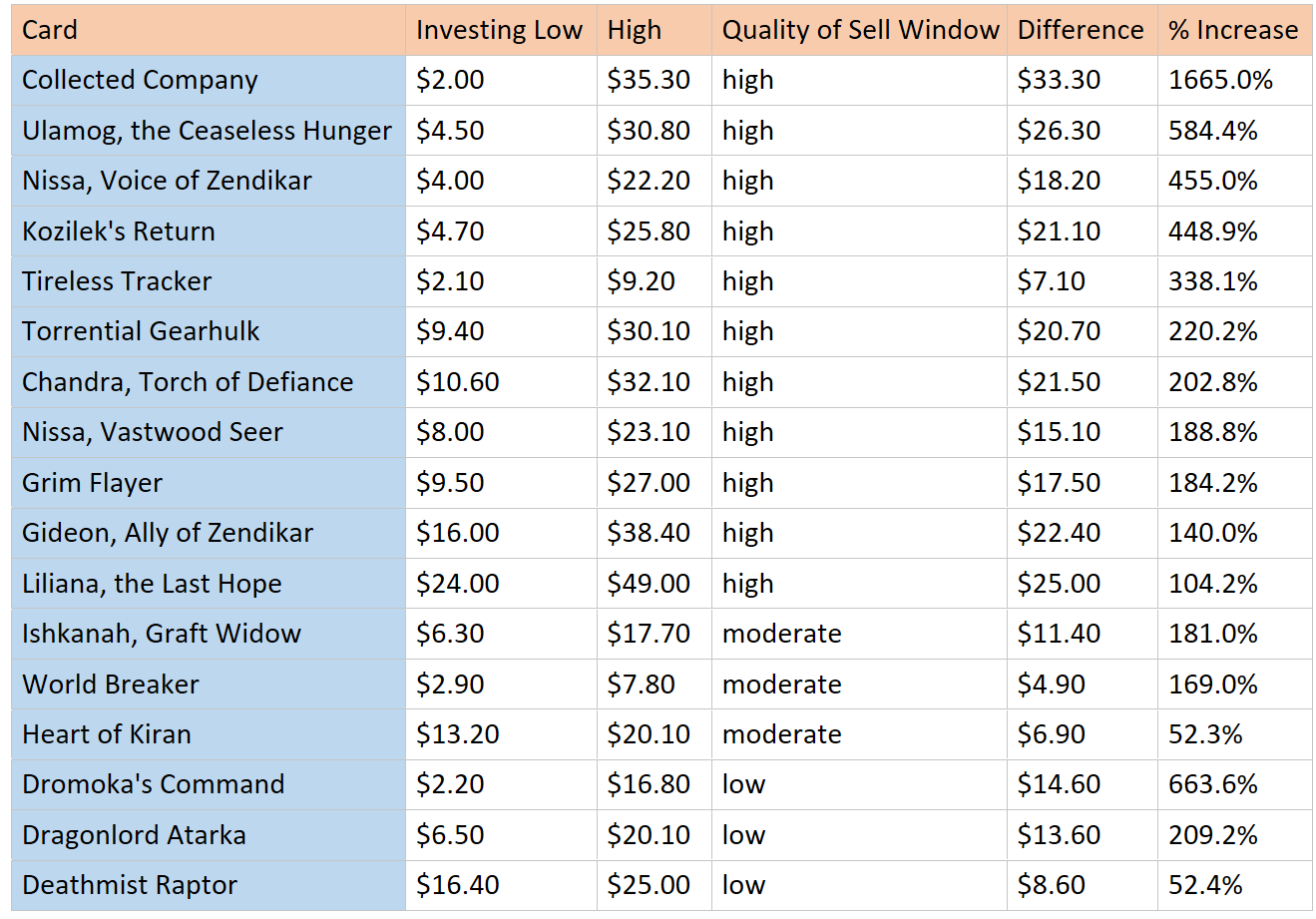 In particular, what I want to call attention to is that the average rate of return for the rares and mythics that have dominated Standard is significantly less than for the top uncommons that have permeated the format. Again ignoring the cards with low and minimal sell windows, and this time assuming a higher bot buy price of 85 percent of the card's sell value, your rate of return would have been about 15.26 tix per card, constituting a 300-percent increase. On average, then, you'd be tripling your money – good, but not vigupling good (or vigentupling good for you Latin purists out there). 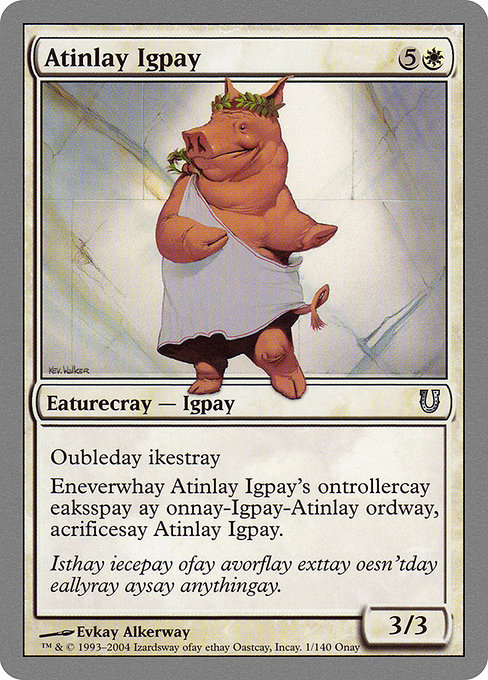 So, should you stop investing in expensive cards and use all of your money investing in tiny stock uncommons? I wouldn't go that far. What is clear is that there is money to be made investing in uncommons, so don't hesitate to do so! As much as you and I would like to viguple our money, there are some things you need to keep in mind when choosing to invest in tiny-stock uncommons, and why I recommend including them in your investment portfolio rather than making them the entirety of it.

(I) Tiny stock uncommons require a greater amount of time and effort.

If you don't actively manage your investment portfolio, you should generally avoid investing in uncommons, or at least minimize the number of them you do invest in. The prices on MTGO are notorious for fluctuating rapidly. Cheaper cards that are used by Standard players usually experience these fluctuations to a greater degree than do other cards. Harnessed Lightning is a great example, albeit a tad extreme:

It would have taken conscious effort, good timing and ready access to MTGO to sell your Harnessed Lightnings over time for a price above 0.40 tix. And generally, you can't unload hordes of a single card all at once without diminishing your rate of return. If you're going to invest in uncommons, I recommend having at least three bot chains you do business with so that you can sell about 15 to 20 all at once. I don't want to scare you away, but I just want to stress that uncommons require active, rather than passive, management. Which leads me to...

(II) Limit the quantity of any given uncommon you invest in to 50 to 100 copies.

You have to invest in a significant number of any given card to make it worth the effort of managing it as part of your portfolio, yet investing in too many will often lead to having excess copies that you can't get rid of profitably. For example, look at my Harnessed Lightning and Servant of the Conduit specs. I still have 70 copies of Harnessed Lightning and 75 copies of Servant of the Conduit to sell, and I think the prospect of making a good return on the remainder of these cards is bleak.

For cards that you are more unsure of, I'd stick closer to 50 copies, and for cards that you are confident in, I think going up to around 100 copies is ideal. The 120 copies of Harnessed Lightning should have been 100, and the 90 copies of Servant of the Conduit should have been 50. Don't repeat my mistake! This is the most significant reason for exercising moderation in your investment in uncommon cards on MTGO.

This goes for all investing on MTGO, actually. The average quality of sell window is so much higher for uncommons from small sets than for those from large sets. All of the cards in both charts that had a "Low" or "Minimal" sell window rating were from large sets. One example of a card that was helped immensely by being from a small set is Stormchaser Mage.

(IV) Watch out for FNM promos.

Now that FNM promos are being discontinued, it is unclear whether this tradition will continue on MTGO. I suspect it will, and so you will need to be extra vigilant about which cards are being tagged as future promos (favorite this page!). These promos will tank the value of your investment when they are distributed, so be sure to sell your copies prior to the release of the promo.  If you don't keep up with the promos, then you too can have 50 copies of Incendiary Flow languishing away in your account. I learned my lesson and didn't make the same mistake with Aether Hub.

Please leave any questions down in the comments below and I'll be sure to respond! Standard-legal uncommons are often overlooked as potential investments, and I hope that you consider incorporating them into your portfolios going forward!  I'm enjoying the summer, but I'm not so sure the denizens of Amonkhet are... 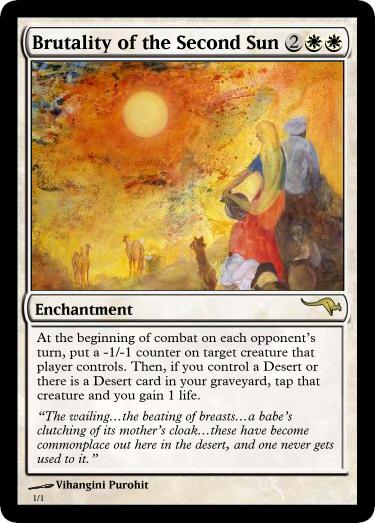 8 thoughts on “Insider: Investing on MTGO Level Up – Uncommons”