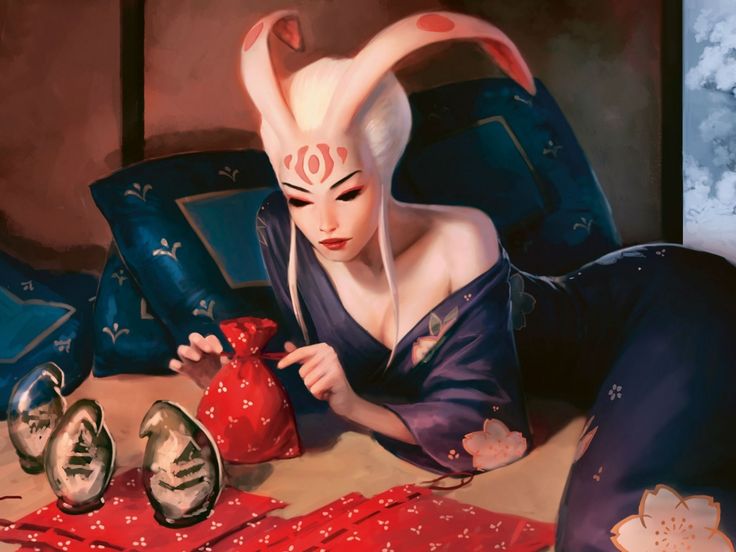 Looking for some great Magic: The Gathering related holiday gift ideas? Well, you've come to the right place because I've got a handful that I think are pretty neat. Spoiler alert, if you are a personal friend of mine that is likely to exchange holiday gifts with me, there is a chance you could be getting something from this article—you've been warned.

Magic-related stuff can be a weird place for trying to buy gifts. It feels pretty lame to give somebody single cards. Happy Holidays! Here's a Sword of Fire and Ice for your Commander deck.

I suppose you've got to know your audience when it comes to singles for presents. If it is a card that somebody really, really wants and they are going to keep it forever and use it a lot, it's a great gift idea. On the other hand, if your friend or loved one jumps from deck to deck and sells their cards often, it feels kind of weird to buy them rotating-door cards. It's almost like giving them cash and saying, "Buy what you want." Honestly, its hard to go wrong with giving cash but the upside is pretty low. It often comes off like you couldn't be bothered to find a more personal gift for a close friend or loved one.

I'm not saying that singles are off the table in terms of being a good gift. However, it's got to be a special single that they actually want and are likely to want to own for a long time. A really cool foil. An old card for a deck or a cube. Something like that.

There are a lot of people where this will be the best option. They collect and they know what they like and an Arabian Nights Old Man of the Sea is exactly what they need for their Battle Box. It'll get use. It's cool.

I've had pretty good success with giving Commander decks as holiday gifts. It works out particularly well if there are multiple Magic players at your Christmas party. You can knock out several gifts by buying multiple people pre-constructed Commander decks. Maybe you even buy one for yourself and bring it to the gathering in case some multiplayer Commander breaks out later in the evening... Battling multi-player with the pre-cons is a pretty awesome way to pass some time in the evening with the eggnog and snacks.

It's also a great way to bring a new player into the fold. You can buy a couple of precons for more established players and a couple for younger kids who are just getting into the game, or are beginners, and that is a great way to incorporate some newer players and game on an even playing field.

I've done this a couple of times and it has always gone over really well.

Not completely in the Magic vein but there is a nice tie in. Good games are always a solid place to look for a gift. I give a lot of game-related gifts and they always go over well. It helps that they provide an activity for everybody to do at the party just in case things get a little boring or dry.

I'm a huge fan of Love Letter because it can be taught to anyone in the room. Gamers love the game—but it is straightforward enough that anybody can play.

I'm also a big fan of Code Names (a gift that has become a holiday tradition in my family) and Roll for It!

These kinds of games are also great for Magic players because they are a useful activity that players can take to do in between rounds at a tournament.

I've always felt like the best gifts are things that people want but really don't feel like spending their own money on. Things that people can live without but are really appreciated once acquired. Luxury items.

Playmats fit that category. A really cool playmat featuring artwork you know a friend will appreciate is pretty great. There are also playmats that cover an entire tabletop that are pretty sweet for an individual who tends to host drafts or cube events at their home. These are kind of pricey, but workable on a gift budget, and are a solid gift.

Keep in mind that having a custom alter or commission done is a super boss move for a gift.

More so than simply giving a friend singles, I'm a big fan of having a card altered. I'd be more likely to give someone a sick custom altered Sword of Fire and Ice than just a regular one. It feels more like a gift and less like cash.

In my opinion this is the coolest idea on the list. There are several individuals in the community who make some truly sick deckboxes. I don't want to recommend anybody specifically, but do some Google searches and see what comes up.

You can get a box customized in ways that you probably didn't even think possible! Size, material, color, patterns, designs, images, the list goes on and on.

It's a really cool gift idea for somebody who has a few decks or projects that are really important to them. For instance, you might get somebody a really awesome custom box to hold their Cube, Battle Box, or even Commander deck that is tailored toward their specific preferences.

I'd say that if you're looking for a slam-dunk gift idea for a die-hard Magic player, it would be hard to go wrong with a really neat custom deckbox in the style a friend would really dig.

Do any of you out there have amazing Magic-related holiday gift ideas? I'd love to hear them, so be sure to drop them in the comments. Happy Capitalism Season, everyone, and good luck finding gifts your friends and family will enjoy!