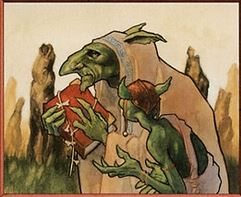 Hello, everyone and welcome to the Wednesday edition of the Daily Stock Watch! Modern has arguably been the cash cow of spec lovers and returning players (who've kept their old cards) alike, and this has continued to be the trend today. Our card for the day came out of old shoe boxes from all over the world as the demand for it has skyrocketed, and there are no signs that it will go back to earth soon. It just reached its all-time high today of $6.72, and that price is something that's really good for an unheralded uncommon. 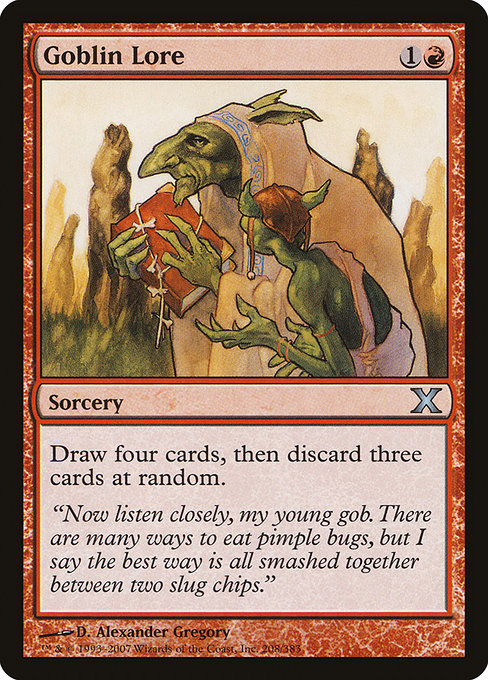 Burning Inquiry is a very good card to begin with, but it also gives your opponent a chance to sweeten their hand with the help of luck. Cathartic Reunion puts you in a horrible position if an opponent has counter magic, and Tormenting Voice is just a lesser evil in that regard. The demand for a deeper pool of cards to draw and discard made Goblin Lore a very strong option in a deck that has gained a lot of steam lately due to its MTGO exposure late last year in this Hollow One deck.

This deck didn't initially have Goblin Lore in its deck construction, but its addition allowed the Hollow One players to discard more cards on turn two that makes Hollow One free to cast, and made Gurmag Angler a consistent threat by turn three. Although the card makes you discard at random, this gives you a pseudo-draw four effect as it also helps you bury your Bloodghasts and Flamewake Phoenix for re-animation at any point of the game. 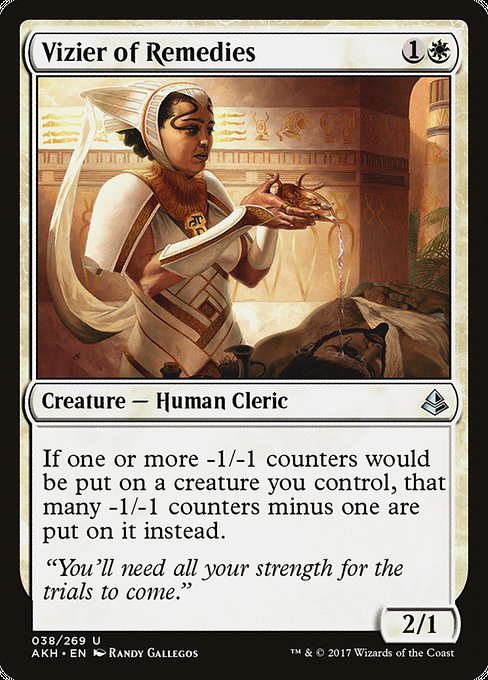 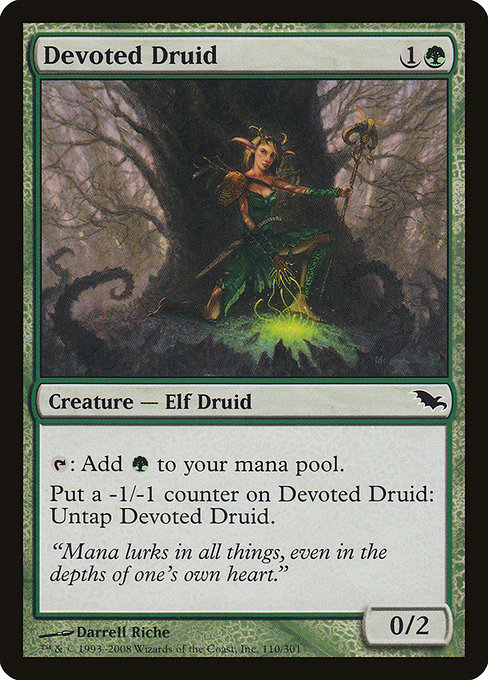 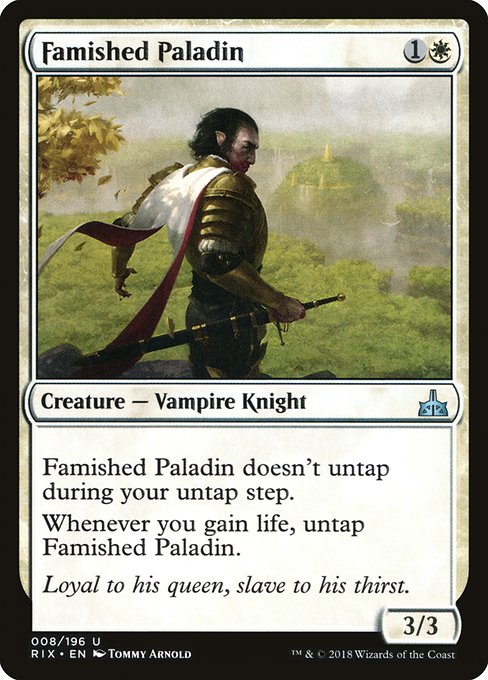 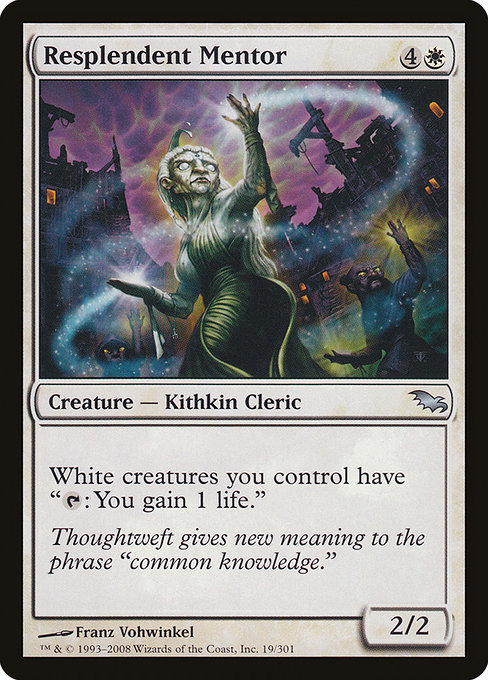 One half of these two pairs have become money cards after breaking out of their shells to become strong combo pieces in different decks and formats. Goblin Lore isn't really one that stands out in price due to this factor, but it also has something to do with the number of supplies that's out there. Prior to the rise of the Hollow One deck's popularity, the Utility Checker states that Goblin Lore was nowhere to be seen in competitive decks' lists in Modern and Legacy. I'm not really sure how the BR Hollow One deck will fare in the Pro Tour (if anyone would even dare bring it there), but a strong showing in the event could solidify the price of this card in the near future.

I've checked online, and a buyout of the remaining pieces of Goblin Lore didn't help the case of those who wanted to try it out. It was sitting at somewhere around $2-$3 at Star City Games, TCGPlayer, Card Kingdom, and Channel Fireball prior to the buyout, so don't expect to find them there anytime soon. Your best bet right now would be to scan old bulk bins in your local LGS, or try to find people who have kept their old cards from 10th Edition. Not everyone should be aware of how much this card is now (based on my experience where I have acquired a few copies of this from a friend for free a few weeks ago) so use that to your advantage and make a profit out of it while it's hot. Keep an eye out for foil copies, too. They should be pretty popular right now.