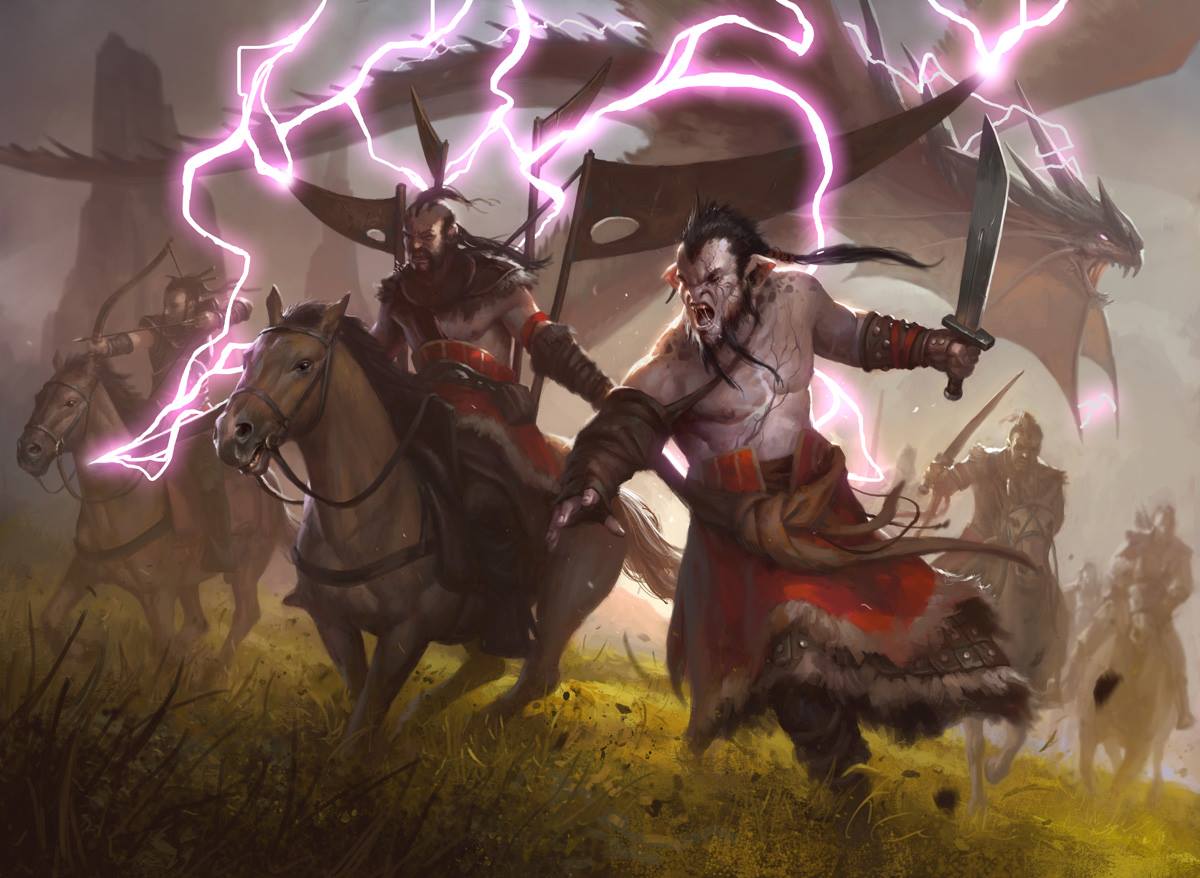 For those who somehow haven't heard...we had some changes to modern on Monday... Jace, the Mind Sculptor makes his modern debut and his Alara Reborn nemesis Bloodbraid Elf makes his triumphant return to the format. Both of these are pretty big announcements, though arguably adding a card so powerful it was banned in standard to the format for the first time is bigger.

There was an error retrieving a chart for Jace, the Mindsculptor

We saw Jace's price increase by almost 40% the week leading up the the announcement based on a questionable image from the beta of Magic Online Beta, this same image showed Ensaring Bridge as banned so it seems that it's likely a hoax that happened to be half right. Jace's price has already spiked hard after the announcement with people scooping up copies in the $70-$80 range and relisting for $120+.

There was definitely some quick money to be made on this one, but the market has already reacted to Jace, specifically so rather than try to scrap out the last bit of value from that well I'd rather dig a new one and look at the cards that will get an ancillary boost thanks to Jace's addition to the format.

Likely the most obvious pal for Jace, Snapcaster Mage has already moved up considerably in the past year based on finding a home in Grixis Shadow and Grixis/Jeskai Control decks. Depending on when this gets printed the market may have already reacted to the announcement. I can easily see Snap becoming the second most valuable card in modern (right behind JTMS), especially since demand has already been on the rise. The big risk here is whether or not we see Snapcaster Mage in the A25 set (as we know Jace is in it) 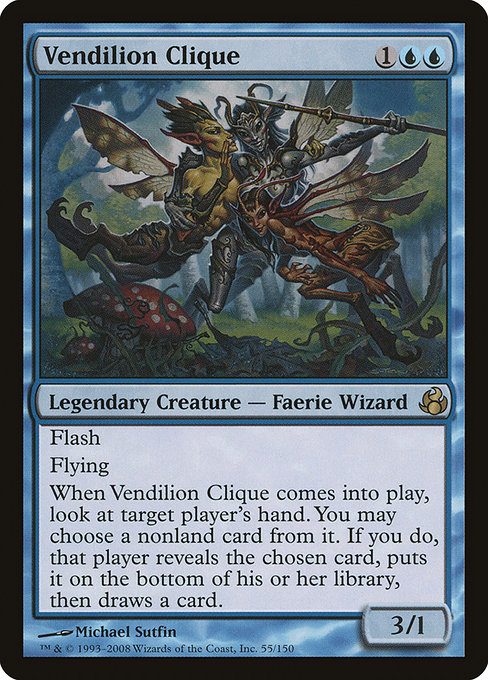 Ancestral Vision was unbanned back in 2016 and spiked in price before collapsing back down (and then continuing down thanks to a reprint in Iconic Masters). It seems that drawing 3 cards for 1 blue mana after waiting 4 turns doesn't cut it in a format in which many decks can kill you on turn 4 (or before)

But these were pretty easy picks to be fair. They are all obviously good cards in blue based control decks. So let's go down another level.

Thing in the Ice // Awoken Horror has typically only found a home in some of the U/R Pyromancer decks as it serves a nice board clear and a decent threat that can come down early and block early aggression. I've actually thought that JTMS would be fine in modern for quite some time as the format is just too fast to play him on turn 4 and just not leave yourself open to dying. Thing serves as a great way to block small aggressive creatures and a mana free Evacuation that triggers off casting spells that blue based control decks already tend to cast a lot of. 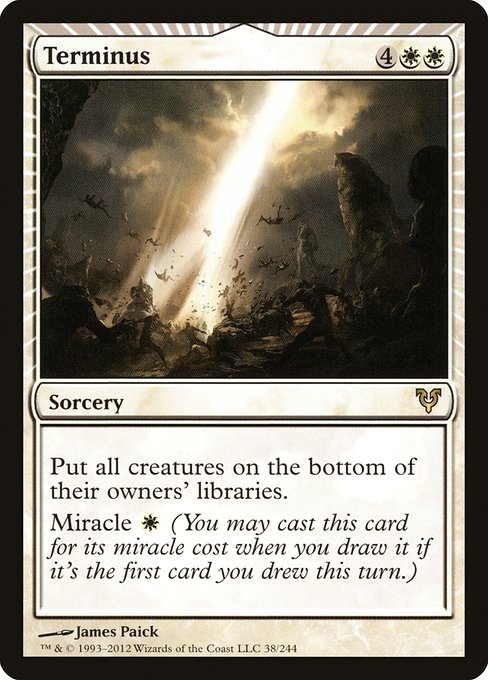 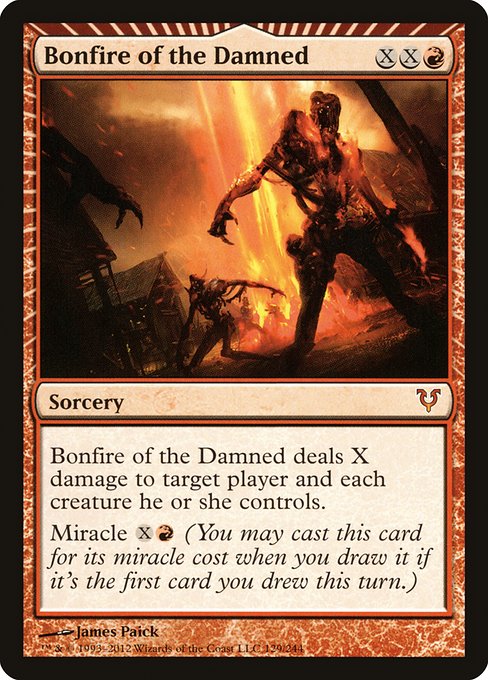 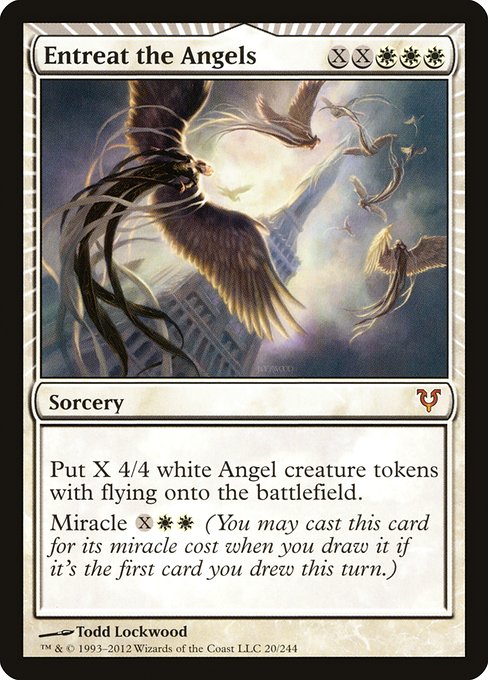 The miracle mechanic proved to be extremely powerful while in standard and even more so in legacy spawning arguably the format's most dominant deck (that didn't see a quick ban to neuter it). Terminus was a 4 of in pretty much every Legacy Miracles build since the deck's inception and if a modern miracles deck develops, I expect we'll see a good number of Terminus in the 75. Entreat the Angels was one of legacy miracles win conditions (as it was almost always a 1 of as you didn't want to try it that often before actually casting it) and would likely find a home in any Modern Miracles builds, though likely as only a 1 or 2 of.

Luckily, it's always been a mythic when printed, though it does have 3 printings (just like Terminus) so the ceiling is kept somewhat low due to abundance of supply. Lastly we have Bonfire of the Damned the best miracle card when it was in standard that has never really found a home since leaving standard.

It's often a 1 sided wrath effect that can kill a player or planeswalker as well. The biggest problem in the past has been that it just wasn't really necessary in the legacy miracles builds despite the fact that many versions included a red splash. Modern, though is a different animal and we've seen that Jeskai control has tended to be the control color combination of choice so it likely has a better chance in modern. 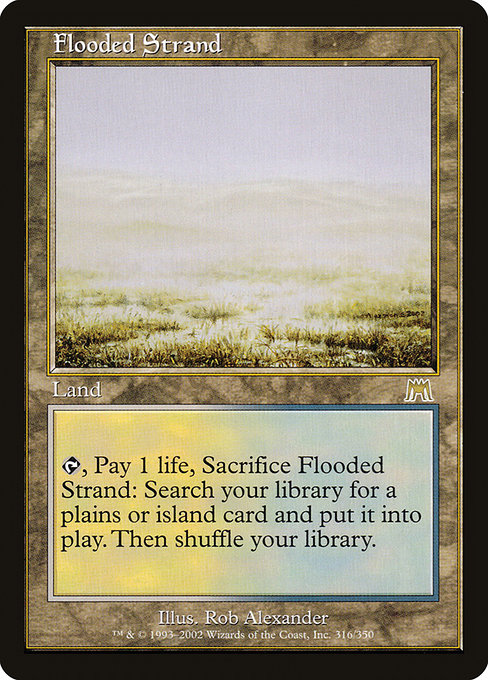 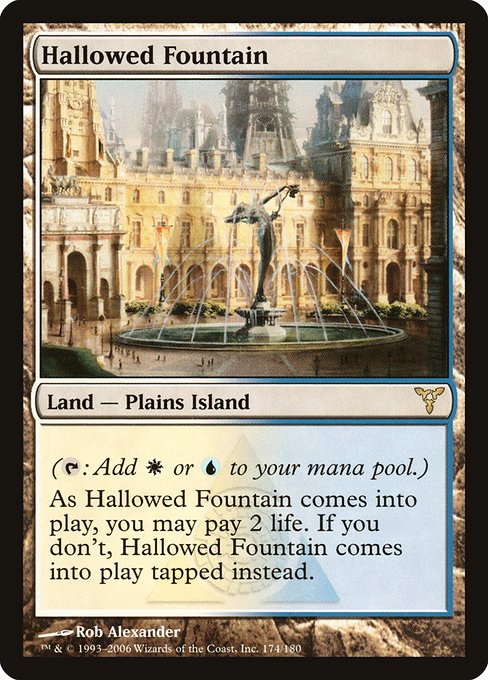 Blue based control has often leaned on white as the pairing color of choice thanks to white having good mass removal and good pinpoint removal. If this trend continues then it makes sense that the on color fetches and shocks would see movement. It also helps that these are both some of the cheapest in either category on the market so the buy in isn't as high. This is especially true if a miracles deck develops as 2 of the best cards with the miracle mechanic are white.

Lastly, we have a card that pairs decently with JTMS, but is also a great foil to him. A lot of not Death's Shadow decks have been shifting more towards Inqusition of Kozilek as the discard spell of choice to save on life, however, Inquisition can't hit JTMS and if he does prove to change the format we can expect more Thoughtseize's finding homes in decklists.

While the announcement of BBE returning to modern didn't lead to the same kind of awe that JTMS's addition did, it's very important to remember that Bloodbraid Elf has been in modern before and proved to be too powerful (according to WoTC though many argue and rightfully so that the real culprit was Deathrite Shaman powering out BBE on turn 3).

Still Bloodbraid will provide the Jund archetype a real shot in the arm which is nice for a deck that was once tier 1 but has fallen down to tier 2-2.5 status thanks to the dominance of Death's Shadow decks (which quite honestly do the same thing as Jund, but more mana efficiently). With Bloodbraid requiring both red and green though, it's a harder card to splash and thanks to the randomness of cascade typically requires decks to be built with the cascade trigger in mind (look at the Living End decks for example).

I could see BBE potentially leading to a return towards the Jund Shadow builds (assuming he's worth the shift away from Grixis and Stubborn Denial). There's also the obvious power level of BBE cascading into Liliana of the Veil, however, with A25 releasing in a month (with a lot of spoilers to go) and a high buy in price I'm not a big fan of this one. She's already one of the most expensive cards in the format (right up until JTMS was just added) and I don't think she'll go that much higher.

I can also see BBE causing Jund decks to shift to playing more copies of Kolaghan's Command as BBE rewards decks that have more 3 drops (as you're saving the maximum amount of mana that way) and BBE into K-Command, kill your small creature and return a BBE from the graveyard to hand seems pretty disgusting. 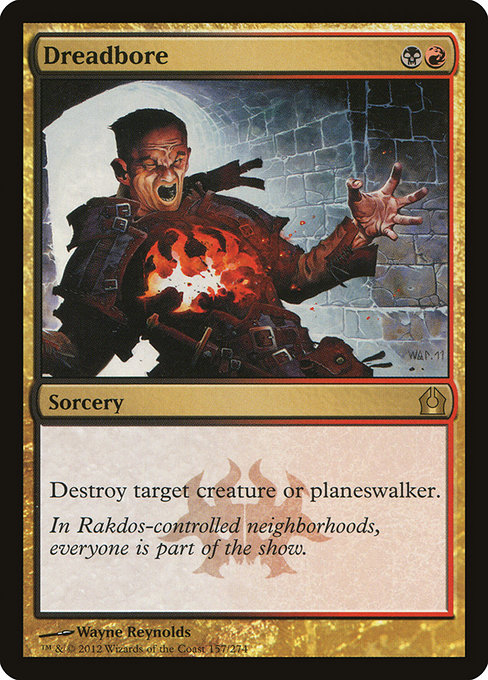 Another solid hit off of BBE that also happens to be a great answer to JTMS (in case your opponent happened to fateseal you instead of brainstorm after they cast him) as well as a solid and versatile 2 drop removal spell. It has only 1 mass printing (in RTR) and an ancillary product printing (Archenemy: Nicol Bolas) so there is plenty of potential upside here.

Those are my calls for this unbanning announcement. Let me know what you think below!