There was a huge leak of cards from Dominaria last week. Among them were three new planeswalker cards. (The following pictures are taken from Mythic Spoiler). 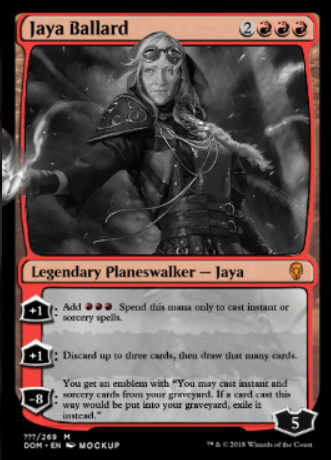 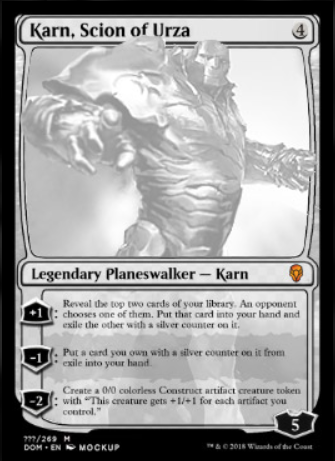 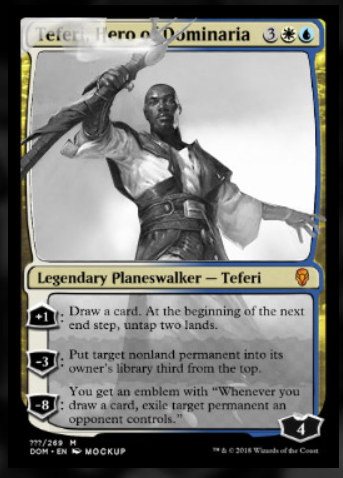 Let's start thinking of the synergies between these planeswalkers and existing Standard cards. Before that, a little bit of review from a macro perspective.

Alright, lets start with Jaya Ballard. In the current Standard format, it's quite hard to find a home for Jaya Ballard as a five-mana planeswalker. But if we combine Jaya with Chandra, Torch of Defiance, its not impossible to build a strong mono-red control/midrange deck. I was thinking of cards that are impactful enough that can be cast off Jaya's first ability. 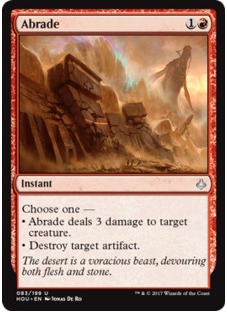 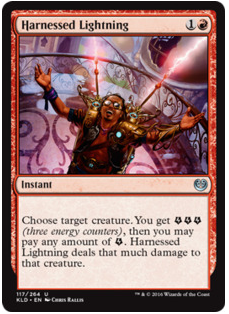 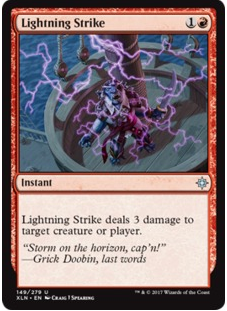 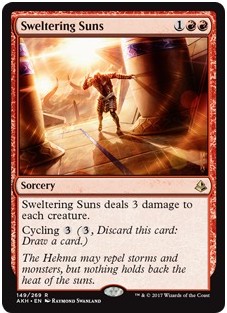 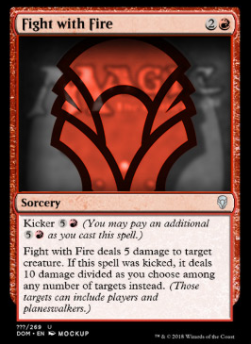 These cards cover almost every possible answer to the board in order to make Jaya survive the turn before we untap. Besides, if we are playing Jaya Ballard, Chandra, Torch of Defiance is probably one of the cards we will play before turn five. Thus, combining Chandra and Jaya's ability, we are able to cast bigger red spells like Hour of Devastation to deal with big creatures while leaving behind our planeswalker at one loyalty.

However, all these are just the best-case scenarios. For more understanding of how good the walker is, we will need to wait for the new cards to go legal.

From here, if you think Jaya Ballard is a good planeswalker, you might want to look at the following cards as investments:

Both Chandra and Rekindling Phoenix are on downward trends. You can take note of these cards and grab playsets while they are low. As for Hour of Devastation, it gained popularity during the early days of Hour of Devastation Standard, together with Nicol Bolas. However it's now a forgotten card that I think is still very good in Standard against the creature decks available in the meta.

First, a few cards that come to mind when I look at Karn: 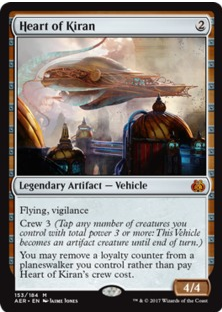 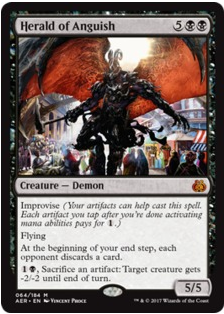 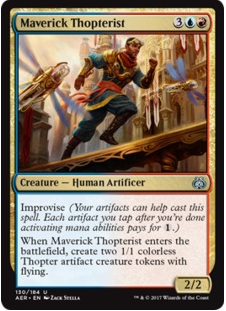 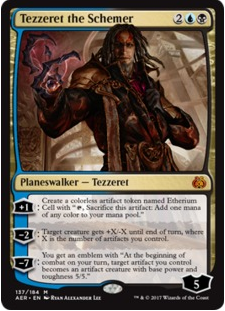 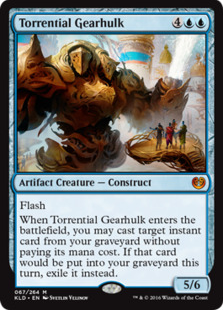 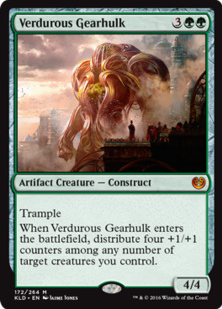 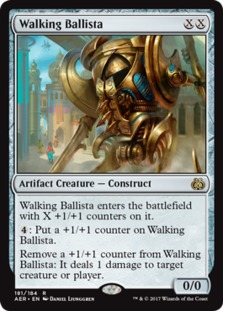 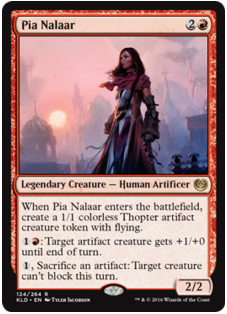 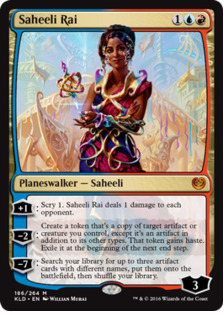 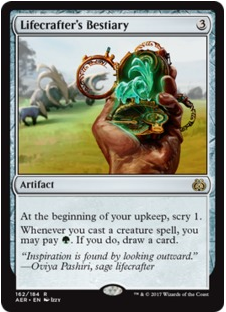 Karn is a great card to brew around. The existing decks that will probably include Karn in their 75 are GB Constrictor, Mardu Vehicles, and Grixis/UB Improvise. These decks play a good amount of artifacts to make Karn's token big enough, while Karn provides card advantage through its first two abilities.

In a GB Constrictor shell, it may even be possible to remove the energy theme completely and go for more cards that can get +1/+1 counters, or include Heart of Kiran together with Karn. Karn can pair with either Saheeli Rai or Tezzeret the Schemer to create a good amount of advantage.

From here, I would suggest investing in some of these cards:

First of all, obviously the planeswalkers. Both of these cards are below 2 tickets and they are not played much in the current Standard. I think with the release of Dominaria Karn will be the real deal, and these two planeswalkers have a good chance of increasing in price with the appearance of new artifact-themed decks.

Next up, of course, is the best artifact that can protect planeswalkers. This card is heavily played in Mardu Vehicles but the price did not stay at its high point because Vehicles is not the best deck in the format right now. I think this card can still shine when Dominaria becomes Standard-legal. Thus I suggest buying playsets of Heart of Kiran for investment.

Herald of Anguish is probably one of the strongest cards if you are going to play an artifact-themed deck. This mythic can be very hard to deal with if it gets into play early in the game. Improvise is one of the most underplayed mechanics in Standard in my opinion, and I think Karn is going to change that in the upcoming Standard format. I suggest buying playsets of Herald just in case.

Last but not least, Teferi, Hero of Dominaria. The fans of blue control are probably very excited about this card. The first ability is very strong as the control player can both resolve Teferi and hold up mana for something else. This card fights for a spot with The Scarab God at five mana, so it's likely to be a two-of card in Esper control variants.

If you like Teferi, you should have a look at the control components that are potentially good to play alongside it.

Fumigate is the best sweeper in the format. It's underplayed right now because blue-black seems to be a better control deck than blue-white because of its access to the best spot removal, Vraska's Contempt. But if Teferi is really good, no doubt Fumigate will come back—and its price will be at least 5 tickets when that happens. So I highly recommend picking up playsets of Fumigate at its current price below 2 tickets.

The blue Gearhulk can easily go up to 20 tickets when control decks are very popular. At its current price near 16 tickets, I suggest picking up few playsets for investment. This card seldom drops below 15 tickets based on past trends, so this pick is pretty safe.

Alright, guys, that’s all for this week. Thanks for reading and I’ll see you again next week.