This week, the Magic universe’s information hubs are in a state of emergency.  The vast majority, or perhaps entirety, of the Dominaria set was leaked!  The vast amount of analysis required to unpack an entire set’s revealing at once is mind boggling.  My mission today is to look at the ebb and flow of prices when new cards are spoiled, and how those cards affect local area communities.

For those who were previously unaware, a brief recap: the Masters 25 set has been fully spoiled, and will be available in stores quite soon.  As such, Wizards of the Coast releases their notes for rules within the set that require clarification, and any potential rules changes to the game itself.  This time, instead of releasing the Masters 25 final document, the document for Dominaria was released instead – including the majority of the cards in the set.

After this leak, Wizards of the Coast confirmed that the document was real, and made it available on their website as well. Nearly instantaneously, several cards shot up in price that were not named among the spoiled cards, some cards suddenly became targets based on their unlikeliness of a reprint, and cards within the set made the thought of a future set reprint possible.

For many years after Magic was released, Dominaria was where the Magic storyline was centered.  Several years of history, card printings, tribes, and every other piece of the foundation in which Magic was built.  It is incredibly difficult to make fans of such a great deal of history satisfied with simply one set, but there are several cards that return to the roots of Magic that are in Dominaria.

Essentially, any set before Eighth Edition is fair game.  If there is a card that only has one or two printings and is nowhere to be found in Dominaria, we are in a time where those cards might increase quickly in value.  Commander cards are the highest potential targets, since they belong to a unique player base that brings use to cards that would never otherwise see competitive play.  Casual players are another group that could easily cause price spikes. 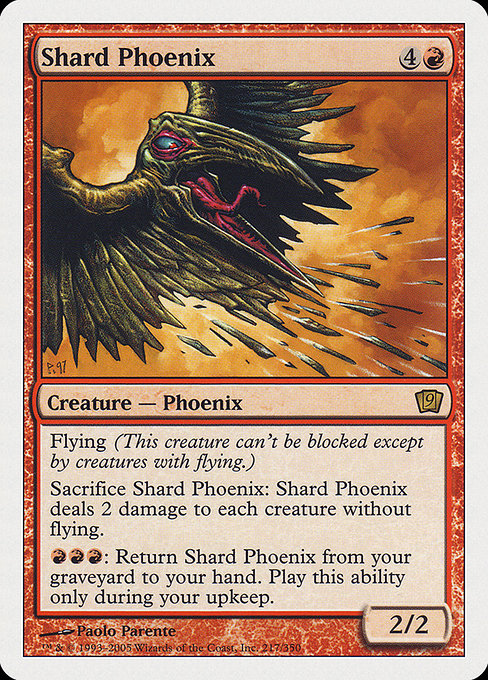 Commander is the catalyst for interesting card reprints that are mostly exclusive to Dominaria.  The legendary card type is a tricky one to reprint in Standard, especially if the card is lore-centric.  This is specifically why several legendary cards get reprinted in subsets, such as From The Vault or Masters sets.  A good example of a card that increased in price from Commander interest despite having no eternal format usage is Tsabo Tavoc, which has a $27 (!) foil price tag despite being only a dollar for the non-foil.  There are other cards, such as Jeska, Warrior Adept and Thriss, Nantuko Primus that only have one printing and could follow in these footsteps.

Spoilers In The LGS

Spoiler season is often the talk of the town for Magic communities.  A gift every day for the community in the form of new card information, and created hype for new potential usage of future cards, is a fast way to rile up the entire scene.

The heavy downside is the first-come, first-serve disparity that gets created by brewing with cards that are already readily available.  If a card is spoiled, and it works incredibly well with a card that was printed in a previous set, then multiple people trying to brew the same deck will be competing for whatever is in stock at their local LGS.  Many players rely on “store credit” to finance decks, especially for the Standard format, and will not always spring for purchases online with actual cash.

I remember fondly the week that Khans of Tarkir began its spoilers.  Fetchlands generated a lot of hype, but another story from that set was all of the powerful Abzan cards with the focus on wedges.  Siege Rhino, Wingmate Roc and Anafenza, the Foremost were at the top end of Khans of Tarkir spoilers for the deck, and helped round out an Abzan Aggro deck that would see play for much of the coming twelve months.  Throw in Abzan Charm and the deck practically built itself as a strong contender on week one of the new Standard.

The problem?  Other cards in Standard, such as Fleecemane Lion and Soldier of the Pantheon, were obvious shoe-ins for varying types of Abzan Aggro.  As a result, the spoilers hit and Fleecemane Lion in particular was sold out at every card store in a 20-mile radius.  A good number of players made some rough concessions to the slot for a few weeks until they could get their hands on the required copies.

This card movement, from a business perspective, is actually very good for the LGS.  Spoilers guarantee that some cards will sell quickly, allowing for some solid product turnover and the ability to restock on more inventory.  Additional sales, of course, are helpful across the board.  These scenarios also allow the LGS to promote cards that have the ability to be effective as a second choice.  Doom Blade is sold out?  Here’s a Go for the Throat.  Missing some copies of Stormbreath Dragon?  Have you read this card called Thundermaw Hellkite?  Across several time periods, the generated buzz from spoilers has created both A-grade and B-grade purchases from every various LGS across the world. 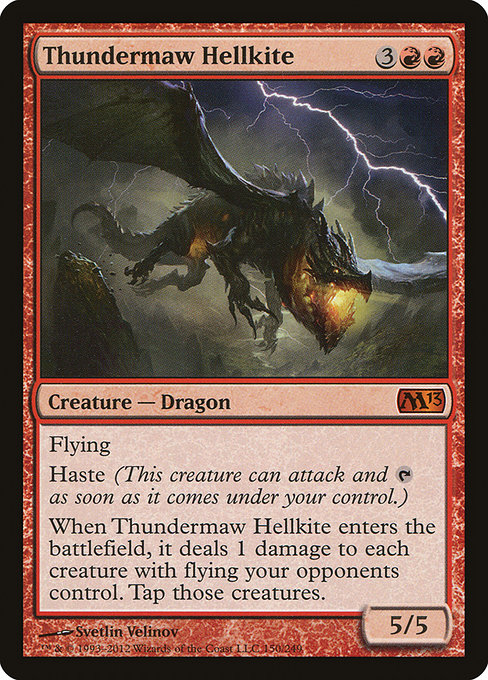 Props to Wizards of the Coast

Dominaria was mistakenly spoiled weeks early.  An error of that magnitude can be catastrophic for a company.  Wizards of the Coast gets website hits, has cards revealed by different research and development employees and some well-connected streamers, and overall finds ways to profit off of spoiler season.

Can you imagine if Hearthstone had an entire set spoiled at once?  The fallout would be tremendous. 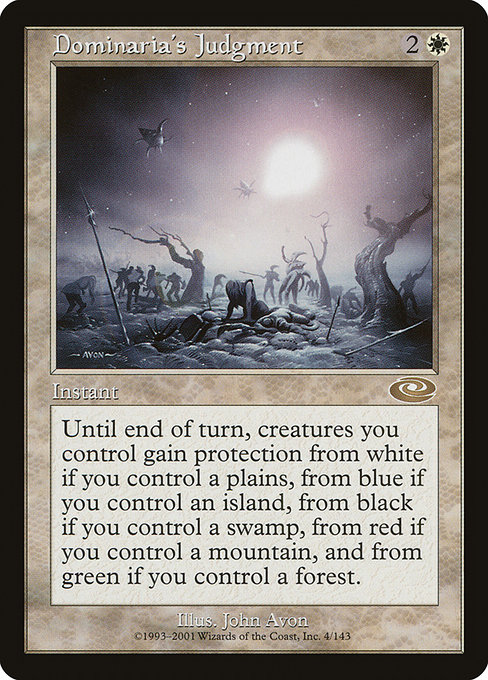 Magic is about to have its 25th anniversary set.  Wizards of the Coast has been making strong overall decisions for a quarter-century now, and has managed to take a Dungeons & Dragons side-game concept and turn it into an international eSport with tens of millions of players and followers.  No matter what your opinions of the company, you would have to agree that they made some pretty solid calls at many points in their history.

As I wrap up for this week, I have to absolutely mention the reprint of Llanowar Elves and the possible inference on the Standard market.  Cards such as Jadelight Ranger and Deathgorge Scavenger will soon have ways to be cast on turn two.  Red-Green Midrange is already an established archetype with some good Dinosaurs and several options to boot.

Having a lack of Llanowar Elves (and other one-drop mana producing creatures) is no small oversight, and was a very specific design change on a card slot that had existed since Alpha.  We have been without Llanowar Elves, Elvish Mystic and Fyndhorn Elves for a few years now, and there will absolutely be an impact on the Standard metagame from that individual card.

Customarily, it’s the cheap value creatures that we need to beware of!

What other impact do you think the spoilers will have on Magic?  Did the early spoilers affect anything else?  Let me know in the comments!