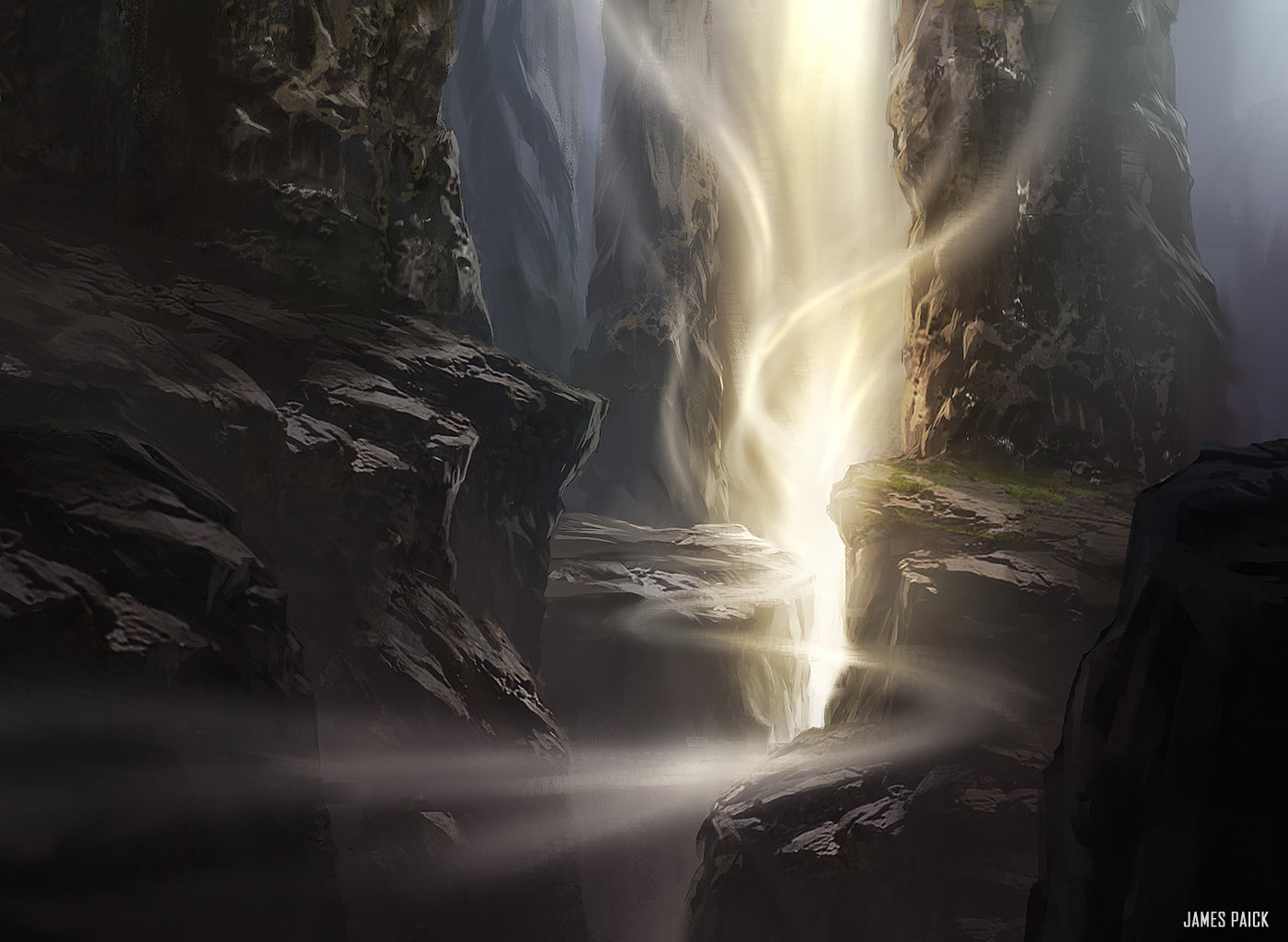 The world is full of people professing to be experts on various subjects, though in many instances these people's "expertise" may be cherry-picked data that implies positive results while ignoring or glossing over their failures. This led me to ask, "Why should someone value my opinion with regards to MTG finance?"

My first article for Quiet Speculation came out December 18, 2012, so I've been writing about MTG finance for about five and a half years now (writing that sentence, I can't believe it's been that long). I've had my fair share of good picks and some busts as well. I always try to use logical arguments when I propose any speculation targets, because I'm a logical person and I naturally distrust arguments made by anyone who requires I accept them at face value with no backing.

The engineer in me always loves to quantify amorphous concepts (like expertise) and I've been meaning to do a self evaluation article for quite some time. I'm writing this part of the article to lay the groundwork for a scoring metric before delving into any of the data (to prevent the internal bias that we all can suffer from when we are hoping for a good outcome).

I think it's important to look at every single speculation target (regardless of when I proposed it and what target time frame I proposed), simply to hold myself accountable and not be accused of cherry-picking data.

However I also feel it's important to keep expectations realistic. We still see cards jumping in value by hundreds of percent in a day (which you don't see in a well regulated marketplace), and that can amplify our expectations on returns to an unrealistic number. With that in mind, I will state that I believe a profit of 25% (or more) on a speculation target is a very reasonable target to define whether a pick was good or bad.

That in itself leaves some ambiguity, because while the term profit may be easy to define, how you arrive at it may not. In this case, I'm defining profit as the final dollar value (after all fees and shipping costs have been attributed), minus the initial investment cost (including all associated fees). Profit percentage would be calculated by taking the profit divided by the initial investment.

I always calculate my profits in this manner, but I don't know if everyone else does so I wanted to make sure it was well defined. With that out of the way, we'll move on to how I feel the data should be construed. For table simplicity and cleanliness, I will use a few acronyms which are defined below:

For the "Price on DoR" I'll use TCG Marketplace price. We've seen how the "Average" price can be manipulated with huge price outliers, and the Market price reflects what one can actually buy the card for. It's also important to note that when you have fees and shipping to worry about (like when you sell on an online platform) then you need a larger percent profit to break even.

Lastly, I want to differentiate between current buy specs and future buy specs. I often advocate picking recently reprinted cards up in the future at a certain price. As the future date may not have occurred at the time of my writing, I will only discuss specs that I felt were acceptable to go in on at that moment.

For this article I am deeming Quarter 1 (Q1) for 2018 to be from January 1 - April 18. Normally one would end the quarter in March (and after just three months), but I didn't have a lot of speculation picks in January or February, and none in March. So in order to make sure we had a statistically relevant amount of data I added a few more weeks to the data set.

What can we draw from the data? Well, if you had invested in the cards I suggested, and managed to sell them in person when they were at their highest, you'd average a 108.3% profit margin. I actually had no picks that only went down since picking them. That being said, I did have five out of 40 that did absolutely nothing and would have simply tied up your money.

That looks pretty good, but it does require a lot of things to go right (namely finding a buyer when they were at their highest). Your profit margin almost certainly would be lower on average, although you could make a fair argument that, so long as you sold them near when they peaked, you'd likely still have averaged a significant profit margin.

Now, I myself do not get a ton of sales in person (I do manage a few from time to time, but most of my sales are through TCGplayer). If we look at the numbers assuming your only out was TCGplayer, it looks a whole lot worse (a lot of red percentages), and the average profit margin drops to a little under 25% (still not that terrible).

I have stated numerous times though that I do not sell cards under $5 on TCGplayer (as the $0.3 flat fee and the shipping cost provides a very low profit margin and it's often more economical to simply buylist said cards). So let's filter those options out and look at the $5+ options.

This one also looks pretty promising, with a solid average of 117.11% profit even when selling on TCGplayer. One could argue that it's heavily influenced by two specific calls. However, I feel that's likely common in the speculation market (not every target ends up being a home run so the home runs need to be factored in).

Finally, I'm going to look at these metrics and try to assign a grade to myself. Depending on your country's education system you might have different grading scales, but I'm used to the American scale, so that's what I'll be using. In case you're not familiar:

I plan on making this article a quarterly series, in order to allow my readers to hold me accountable for my picks. In the world of stocks and finance we often see so many claims and speculation picks, and those who do the picking are rarely held accountable for their picks (and more often than not only highlight their successes).

I am definitely open to any additional metrics anyone can suggest, as I'd like this to eventually develop into an easy-to-read "score card" showing my success (and failure) rates. I may break it up into speculation targets by format, as it makes logical sense that the more in-depth you know a format, the more accurate you will be on your successful speculation picks.