Hello, everybody and welcome to a new edition of the Daily Stock Watch! I've been aching to write about today's card for a number of days now, but I've waited a bit to see if the hype around it will hold somehow. Magic is a crazy game that turns your bulk to gold in the blink of an eye, and we are no strangers to these kinds of developments. One card that went mojos last week after hitting its all-time high of $9 is what we'll be talking about today, although it has somehow hit that proverbial brick road of spikes. 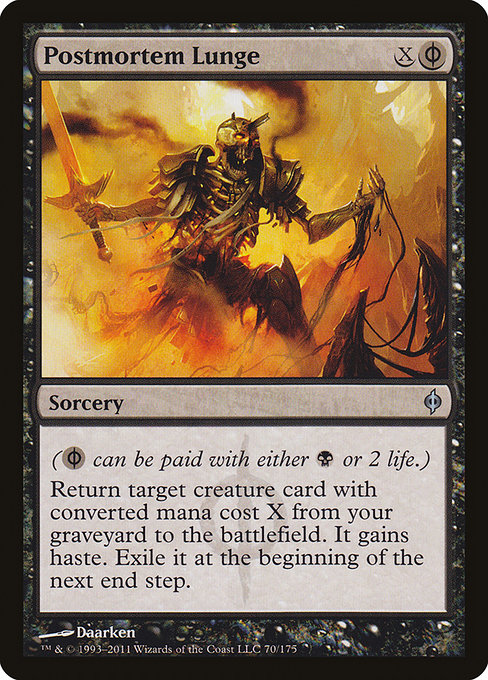 This used to be an uncommon that you would often find in bulk bins, having stayed at $.50 territory for much of its existence albeit it was oozing with potential. An appearance in a Modern challenge via MtGO was all it took to kick start its revival as a potential breakthrough piece for Modern, and the appearance in the top eight list at Grand Prix Portland was all it needed to become a household name.

This deck has been on and off the meta grid because people found a way to work against its best strengths. Since more creature decks such as Humans, Hardened Affinity, and Bant Spirits have emerged, there has been more emphasis for putting more creature hate on Modern decks in the main deck. This natural resistance to such strategies have resulted in more answers for the dreaded combos inside the Creatures Toolbox, but the addition of Postmortem Lunge here gives it an additional aspect of getting through troublesome matchups where your main combo pieces die to removal. After all, it is safe to say that the best way to power out its win conditions is via Chord of Calling in this kind of build -- a more direct way to find your main win conditions than what used to be Collected Company. Eldritch Evolution serves as the second tutor, therefore allowing you to sacrifice a key combo piece that can later be returned back to life by Postmortem Lunge. It is not among the prettiest of combos, but it sure looks efficient and more threatening in a wider perspective. 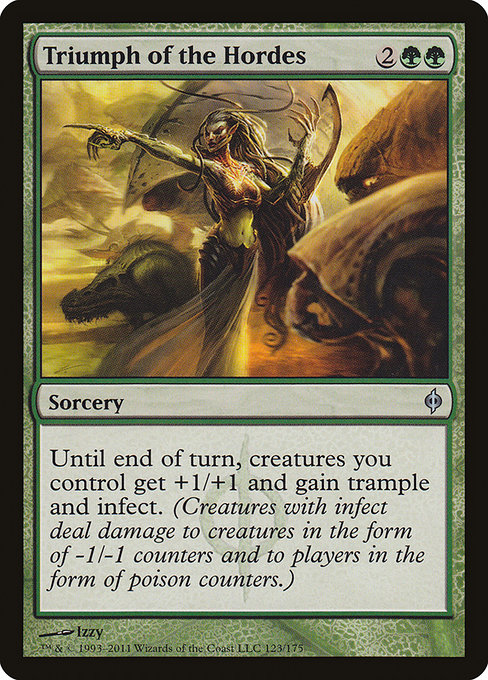 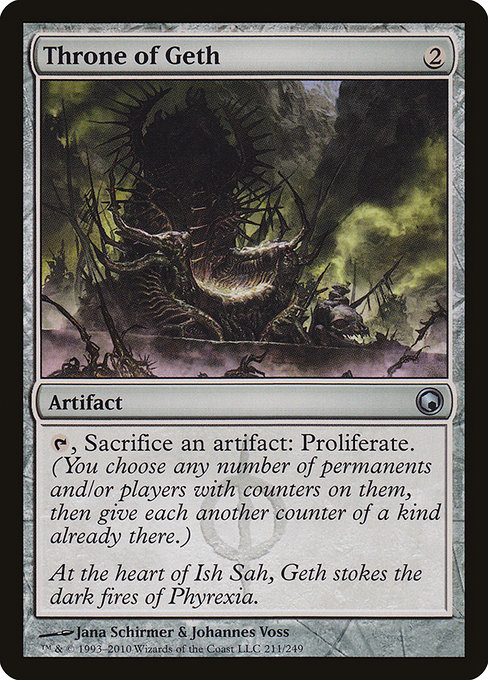 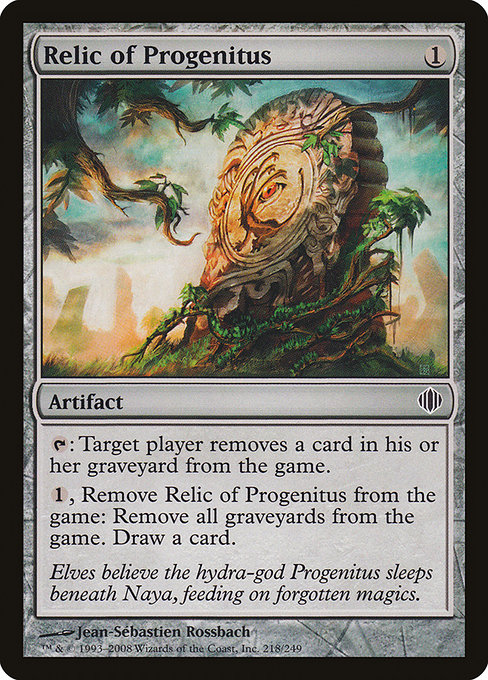 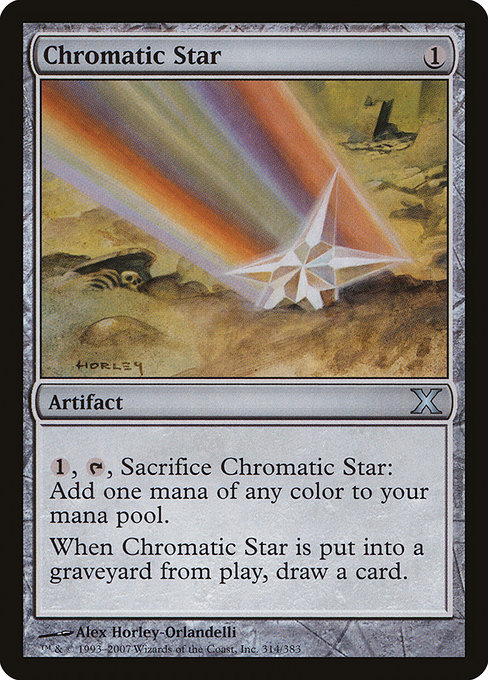 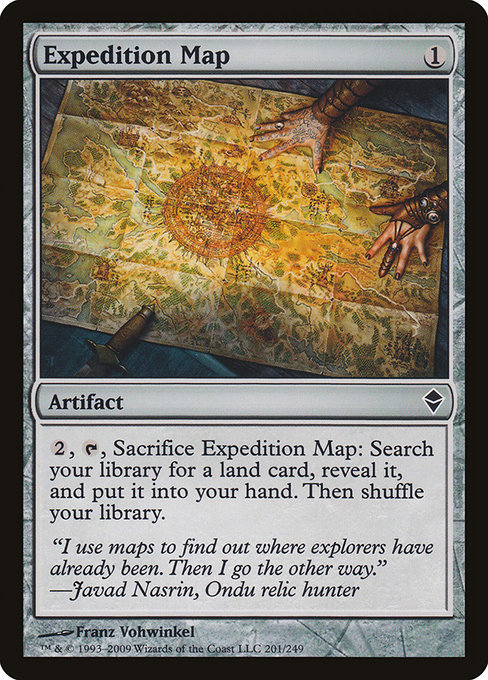 These cards are just some of the more common ones you'd find in top tier decks in Modern, all acting as role players in taming opposing threats, or as key cogs in helping the deck do better what it can already do consistently. I see the addition of Postmortem Lunge as something that does the latter, considering that the Creatures Toolbox was designed to win without having the need for it.

Is it a must-buy at $4. or was this just another case of a buyout-and-hype? If you're into the idea of playing the deck again with this kind of build, I must say that you are fine buying a set right now. I'd be inclined to ask you to stay away from it for spec purposes, as this card might be just this good financially right now but could easily go down the ranks if the deck turns out to be a bust using the current build when opponents are more prepared to go against it. One lesson we've learned about Modern cards is that none of them is safe from getting a reprint anytime soon, although this one has a lower chance to get hit with such because of it is from a set that follows a certain mechanic (the Phyrexian mana somehow helps in preventing just any other reprint outside of a Masters set) so you could probably try risking your investment on some. If you have tons of it, now's probably the best time for you to move them out.