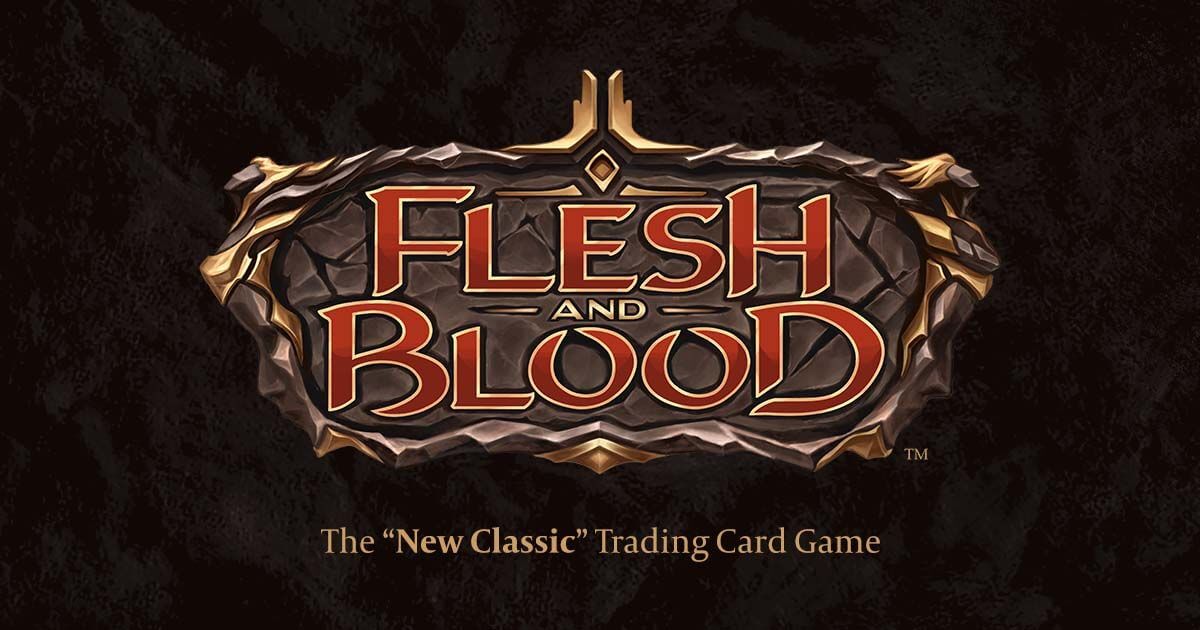 This is a sliding friction buffer stop that is used to slow down runaway trains safely without damaging the train, cargo, or passengers. It is an important safety device used on numerous railway systems around the world. You might ask what on earth that has to do with Magic: The Gathering finance. Today's article is going to dive into Collectible Card Game finance as a whole instead of only focusing on Magic. It seems that CCGs have suddenly caught fire in the investment world and prices of cards and boxes have skyrocketed in 2020. It is my belief that these massive price increases are a bubble and I would caution anyone looking to jump into that realm to give it a second thought. 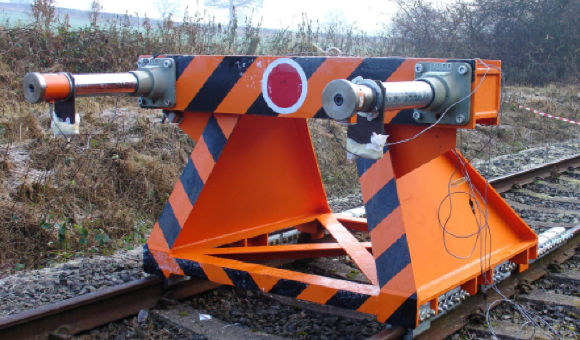 I felt the same way with Bitcoin back in 2017 when it spiked hard and then quickly plummeted back to less than 30% of the spike price. There was a lot of "FOMO" running around with investors who didn't understand Bitcoin and just didn't want to miss out on the next big thing. Once the hype cooled down, it quickly lost a lot of value. This is the same issue I see with many CCGs and TCGs right now. 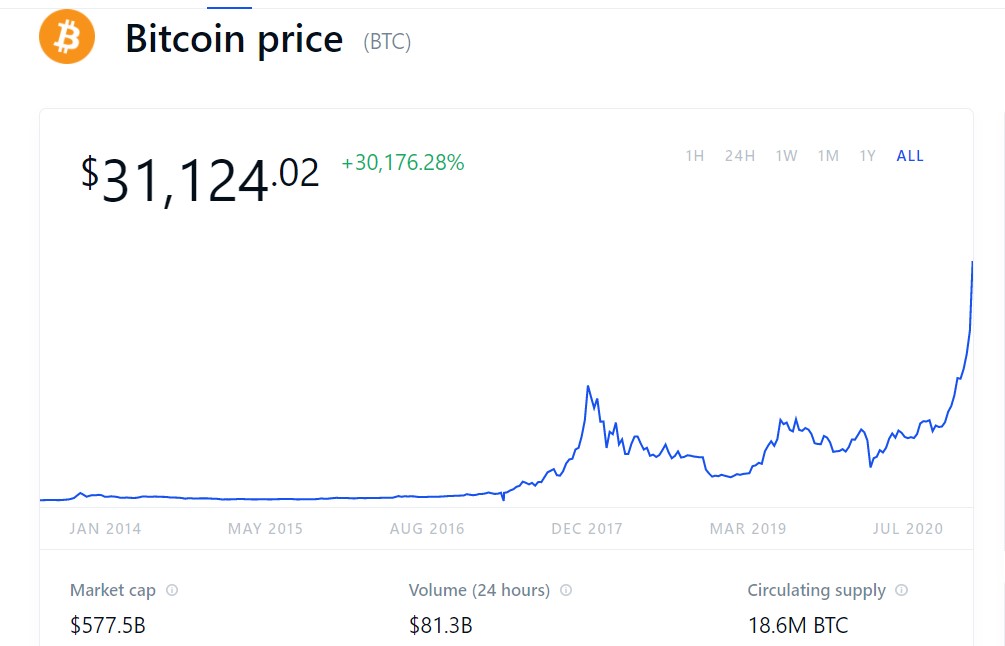 Pokémon is actually very near and dear to me as I loved playing it back in 1999 when it first came out and it's the only other TCG that I really got into after Magic. I actually found my old Pokemon deck while clearing out some stuff this past holiday season and I have at least one card that appears to be highly valuable, 1st Edition Shadowless Holo Nidoking.

While Pokémon post-dated Magic by 6 years, its player base was a predominantly younger crowd that typically focused more on playing the game than collecting, as is such, finding the original cards in near mint condition is extremely difficult. Thus, it would make sense that the price for those copies could be hundreds of percent higher than played versions. Unfortunately, some of the highest-end cards, namely 1st Edition Shadowless Holo Charizard, almost assuredly have been price manipulated on eBay. 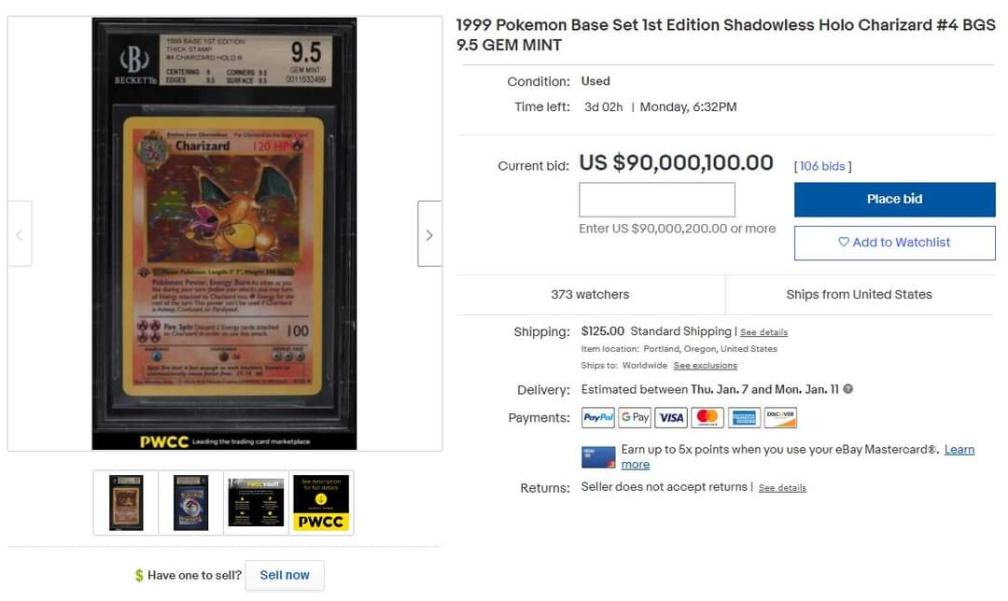 While this price is laughable and the bids were retracted, as one can't find that auction in the sold section anywhere on eBay. The point of these auctions is that they go viral and make people think the value of the card has risen dramatically.  Even major news outlets are picking up these stories. Sellers can then refer back to these types of auctions and convince people to pay way more for a "collectible" than the actual market price. While I won't delve anymore into this subject, there have been allegations of fraud and grade manipulation in the sports card realm which are relevant to the TCG realm.

This TCG released October 11, 2019 so the game itself is only 15 months old as of me writing this. While print runs don't appear to be known, the fact that this came out shortly before the pandemic began likely means that its print run wasn't exceedingly high. Looking at recent eBay sales it appears that the Alpha print boxes are going for $3,000+ already. It took Magic: The Gathering's Alpha set 3 years before booster boxes were selling for $3000+ and in that time Magic had established itself as the top TCG. 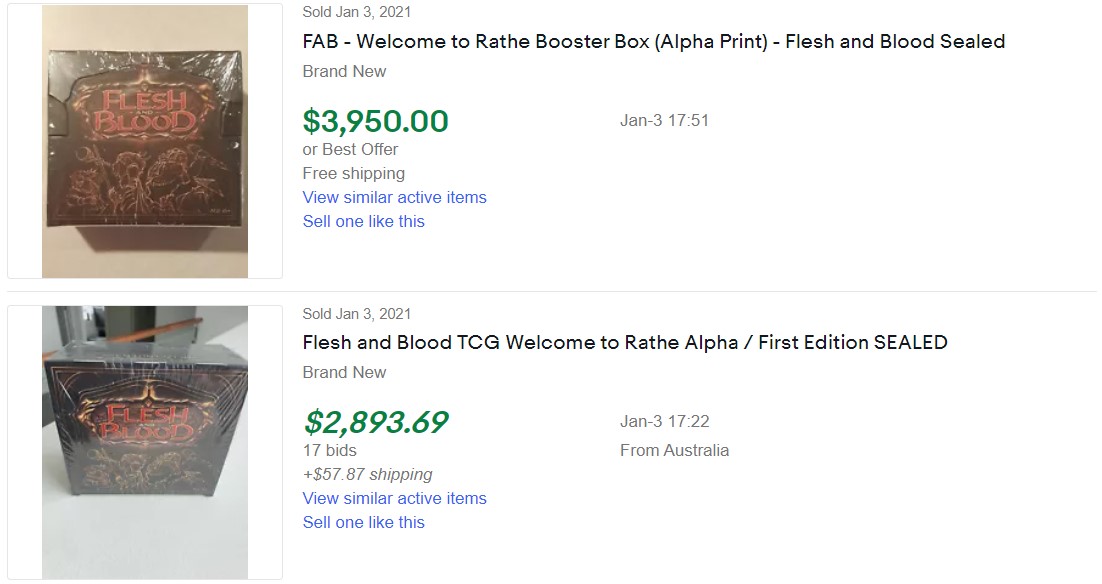 I have not played Flesh and Blood so I can't give a first-hand count of how fun it is, but it seems like people look at old school Magic sealed boxes and assume that this game will follow the exact same trajectory. That is quite an assumption and one I certainly wouldn't make. I realize that these statements may ruffle some feathers and I feel it wise to give some additional context.

For those that don't know Jyhad (Vampire: The Eternal Struggle) was another CCG designed by Richard Garfield and was originally released back in 1994, 1 year after Magic. The name changed to Vampire the Eternal Struggle after the first printing. One would think that a game that was developed by Richard Garfield and released back in 1994 would certainly be more "investable" than a new game released in 2019, and yet sealed boxes go for only slightly more than in print standard boxes on eBay. 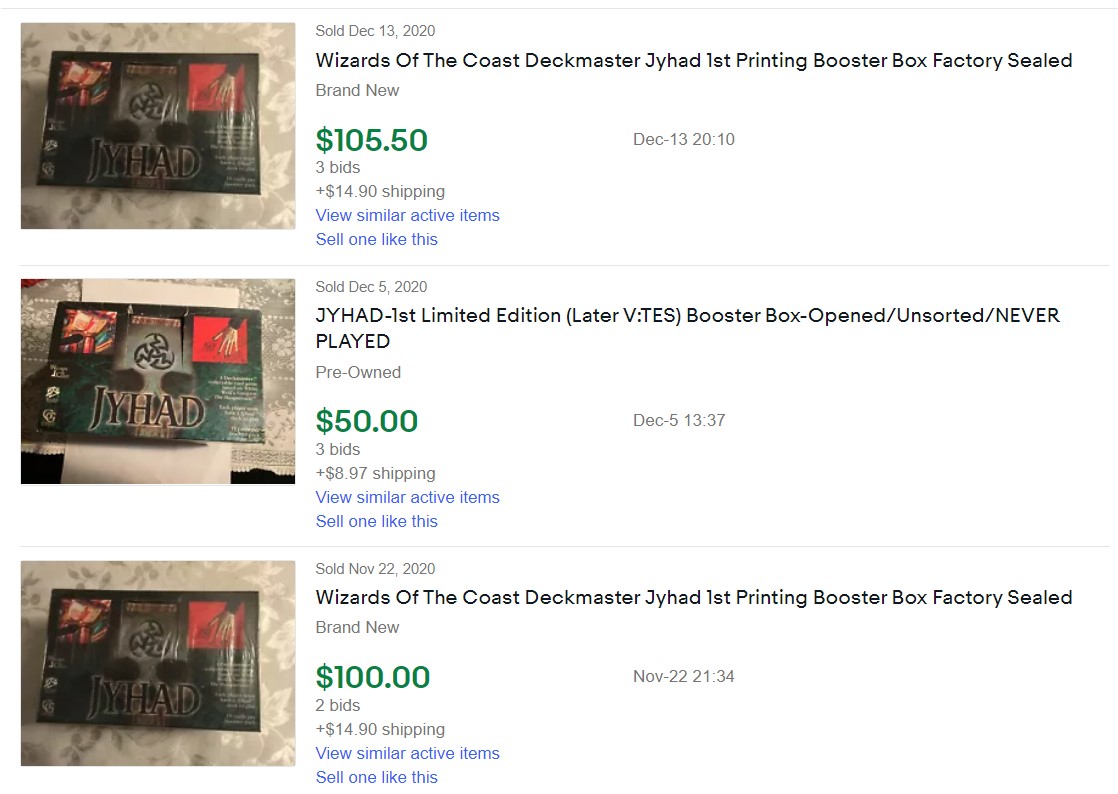 Why would a game that is 1 year younger than Magic and 5 years older than Pokémon still have sealed product available for around MSRP? The answer is that it simply didn't have the following that Magic did and thus it's price reflects that.

How about a game not designed by Richard Garfield, but with a massive fan base and is arguably one of the most valuable franchises in the history of media? Surely Decipher's original Star Wars CCG (released in 1995) must be obscenely valuable.

These boxes are selling for around twice the original MSRP, despite the fact that there is a dedicated player base who continues to develop cards and expansions for this game they love.

I would simply ask anyone looking to invest in any of these products:

It is also important to mention that unlike most other forms of investments; stocks, funds, etc; collectible card games are not regulated by any government entity in the US and I'm not aware of any such entities outside the US either. This means they can be manipulated with no risk of punitive measures and thus are more likely to be.

The purpose of this article isn't to completely discourage people from investing in TCGs or CCGs, but to make one pause to really think about such an investment. I use the same mindset when looking at any investments and I hope to encourage others to do the same.