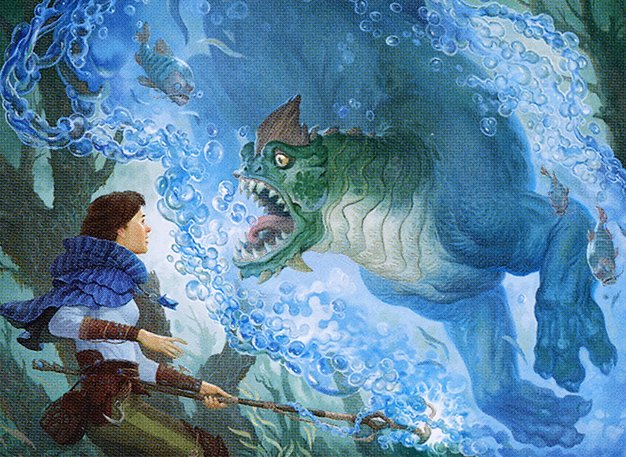 There is a well-known correlation between fear in the stock market and the price of gold. As fear in stocks goes up, so does the price of gold as people try to find a safe haven for investing. We at Quiet Speculation have been beating the Reserved List drum for years and not surprisingly those who jumped in at that time have done well. Of course, we have reached a new level of Reserved List hype as cards that see no play in anything are being bought out.

Several QS members on discord have repeatedly brought up that a lot of non-Magic players have started investing in Magic cards which would partially explain this phenomenon. After all, if you only know that the Reserved List means a card won't ever be reprinted, but you don't understand what makes one card better than another, it makes sense to just buy the cheap cards that won't ever be reprinted. In a similar fashion, as you begin buying all the cheapest copies the average price of the remaining copies goes up and it gets noticed on MTGStocks. This can easily lead to confirmation bias as you now think you've made money.

But as my father always tells me when we talk about stock market gains and losses; You haven't made or lost any money until you sell. I expect that people buying out terrible RL cards are going to have a hard time unloading any significant amount, given if people weren't buying them when they were $0.5 why would they suddenly start buying them at $3? Sure, there will be some people who fear missing out and will simply buy to alleviate that fear, but that number won't be enough to sell all the copies being purchased in this hype train. 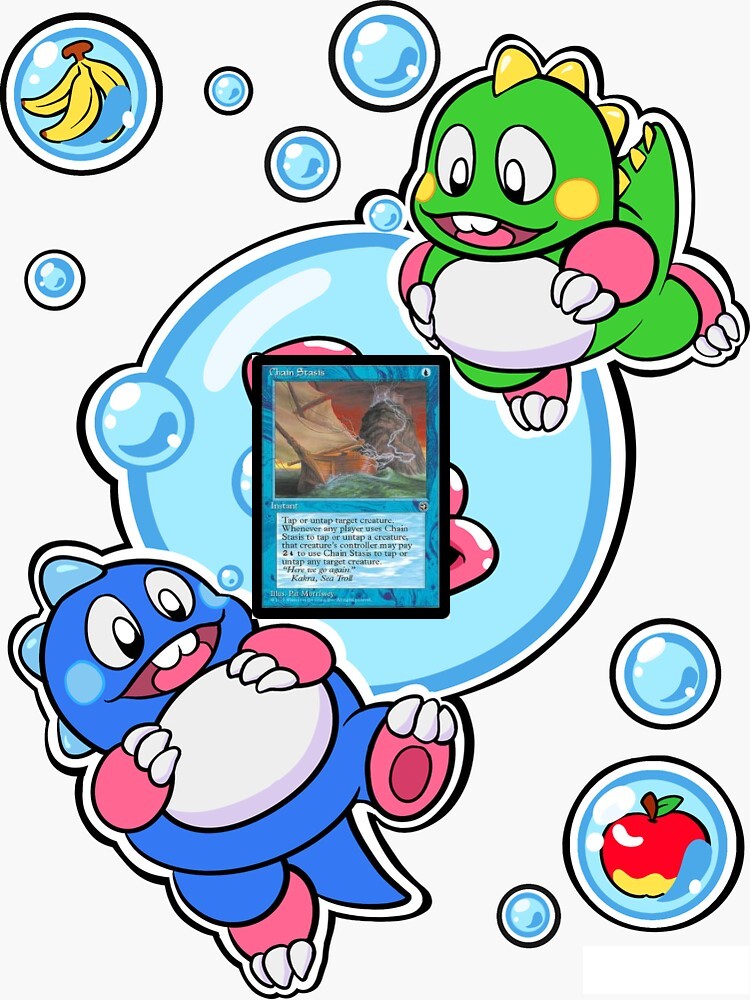 When I first started trading for bulk rares and buying collections I knew that any Reserved List card had more potential than other bulk rares, so I began to set them aside in a box. Now I'm happily listing them in small quantities which I refill at a higher price if/when they sell. I am a firm believer in taking my profits and moving on when it comes to any speculation.

I see a lot of people with RL blinders on right now. Many think that the cards can only go up in value and thus it's stupid to sell now. I'm in the opposite camp. I've been combing through my RL bulk rares and putting up any extra copies I have at these new prices. The only ones I haven't added to my store inventory are ones that haven't popped yet.

Here's a fun fact; according to MTGStocks the market price for an Unlimited Black Lotus from July 7th, 2018 until February 5th, 2020 was $3999. The market price is developed from actual sales prices, not asking prices. So for 19 months, it remained the same, despite some rather wild average price listings. This is why eBay sold listings and TCG Market price are so important. One can manipulate the TCGPlayer Average price rather easily on cards where the stock is minimal, but the market price doesn't move until an actual sale takes place. The point in this is that one needs to do a bit of research before jumping into any speculation, especially on higher dollar cards.

While these buyouts have been occurring somewhat consistently for the past few months, I don't expect them to stop anytime soon. Here in the US, we have another expected stimulus check going out to most of the population, and tax returns will start hitting bank accounts in the next month or two. This means people will have another windfall of money they may or may not have really been counting on and thus may be likely to spend all or some of it on discretionary items such as Magic cards.

I will also be the first to admit that I'm more bearish on a lot of the sudden surges we have seen in various stocks and cryptocurrencies recently. It is my personal opinion that these are all bubbles and I fully expect them to burst, which is why I have avoided investing in them. I think it necessary to mention upfront because it affects my overall take on Reserved List speculation. I feel that many of these Reserved List buyouts are part of a bubble, which is why I'm a seller right now and not a buyer.

I already mentioned my argument that a bad card is a bad card and if people weren't willing to pay $0.5 on it 6 months ago, they aren't likely to be willing to pay 6-10x that price now. The only time we typically see a legitimate spike in a card is when there is a lot of actual demand in the marketplace; perhaps it combos with a card just spoiled or there is renewed interest because it feels like an auto-include in some new deck. These types of spikes are the ones I like to invest in early, but outside of people looking to collect a complete set; many of the recent jumps have seen no demand from the existing player base for years if ever. This means that the new price is simply a bubble and it will pop.

It isn't that I don't believe that people can make money with all these buyouts, even if they don't own the cards themselves; it's that I think it will be very difficult to actually move out of any position one gets into as I've seen numerous prices jump; added my copies below the lowest price; and seen those prices come crashing down and having acquired 0 sales of said cards. If this were one instance, I wouldn't be as concerned, but this has happened 8 times in the past 2 weeks. So this article simply serves as a reminder to not get caught up in the bubble and to invest wisely.