Core Set 2019 has always felt to me as a generally underwhelming product. With mythics taking up so much of the value of the box, and not particularly that much of the value either, it seemed to be pretty... meh. As a sealed product, the prices were that of a sub-par Standard box, even over a year after its initial release. The main hits were always mythics, and the rares just took up space, with the occasional inclusion in an odd Commander deck here and there.

Taking a look at the current value of the set, and specifically, the cards that make up that value is jarring. The cards themselves have found recognition for the often subtle use cases and the ones with more overt use gaining value day over day. With this gradual rise in value, some investors are surprised by the prices coming about recently. Let's take a look at the set as a whole and see what we can gather from the information we have.

One of the most surprising facts about the current market of Core 2019 is that an astounding amount of commons and uncommons hold value over $2.00. Some prime examples include Stitcher's Supplier, Psychic Corrosion, Reliquary Tower and Ajani's Welcome to name a few. Stitcher's Supplier is holding $4-5 on any given day, and with it being out of Standard for a while now, it begs the question of why? It seems that the reliable self mill for a low, low cost of one black mana is simply too good to pass up for some players of formats that it is legal in, and the demand seems to be enough to hold the price.

With Psychic Corrosion holding $3, and not seeming to see much play in traditional 60 card formats, it leaves only Commander left on the table for possible uses for this odd card. With other alternative versions of this card being few and far between, it would make sense that Commander decks utilizing those cards would be quick to grab alternatives, even if they are slightly worse, to provide higher and higher redundancy. Reliquary Tower and Ajani's Welcome seem to be just good enough to see some play in Commander, and that might just be enough. 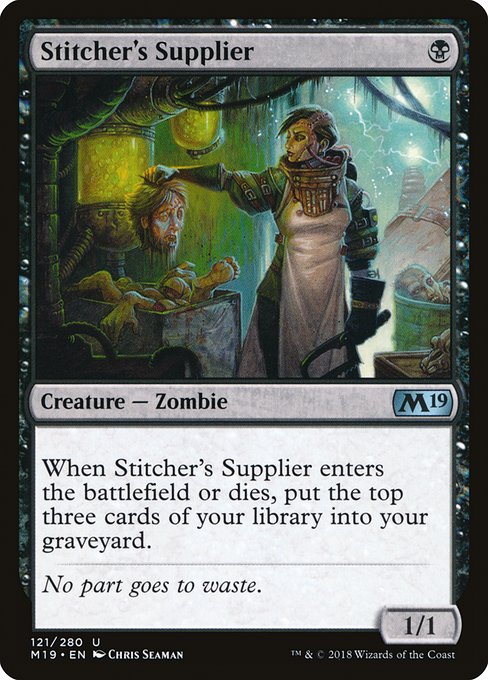 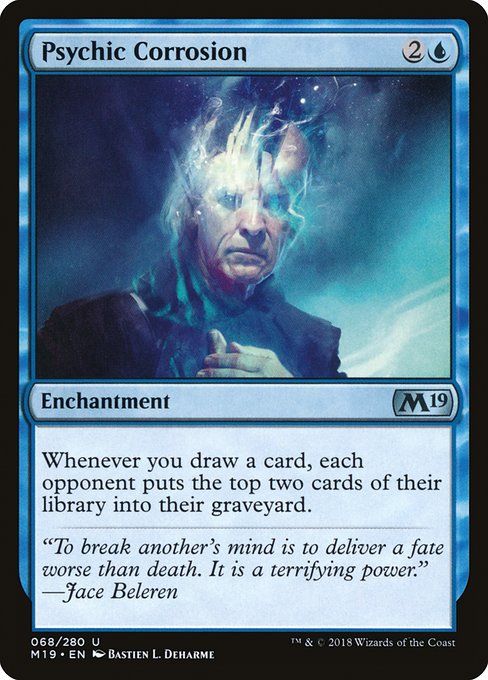 The two main rares for the set are Goreclaw, Terror of Qal Sisma, and Dragon's Hoard. Nothing too crazy, just some good cards, and both see decent amounts of play in Commander. I personally played both in casual Commander decks in the past. Both are a bit below five dollars, but the value, especially in normal rares, adds up. With 32 or so rares in the box, even having 10 of those be worth around five bucks can make up over half the price you pay at retail. Good rares make a good set, and while these two are the most valuable, plenty are worth your while and make it a very worthwhile product. 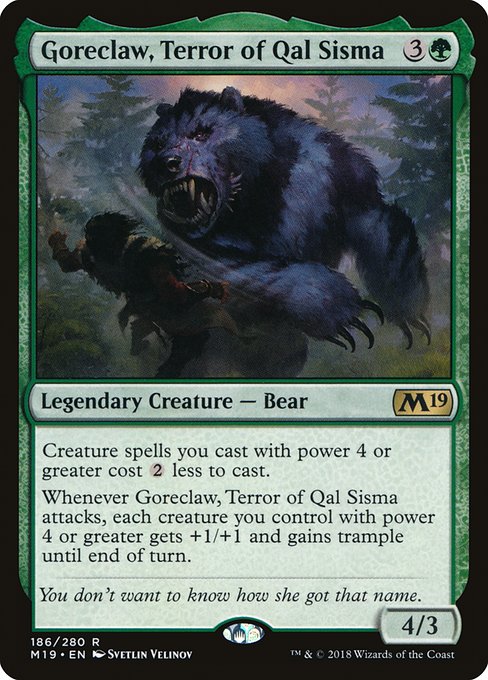 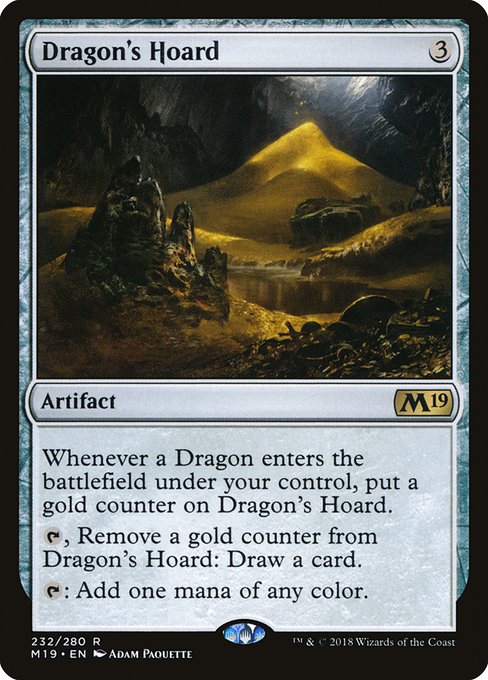 The mythics are the real powerhouse of this set. With the five most expensive being above $20, the top three being all above $30, and the most expensive card in the set is $45. With heavy-hitters like Omniscience, Crucible of Worlds, and Nicol Bolas, the Ravager // Nicol Bolas, the Arisen being at the top of the list. Most if not all of these are very well played in Commander, and have no reason to not be! All of them are iconic cards from a flavor perspective and have very high power implications, if not at a cost.

With Crucible of Worlds being very powerful in lands matter, Omniscience being well played in decks favoring lots of high mana cost spells, and part of a few low-efficiency combos, overall, the mythics in the set hold a lot of value, and if you pull the right ones, make returns well worth it. Foil mythics included make this package pack quite a punch.

For the three years that this product has been in circulation, the sealed price hasn't been above $100 often. With a price trend similar to that of Zendikar Rising or Kaldheim, it didn't make much sense. With the value held, even at the time, being well worth more than that. Over the past several months, the prices have been steadily rising, as if the market itself was slowing correcting the prices, but not quite as rapidly. The demand wasn't really there, but the value was. Now with sealed prices at an all-time high of $140, people are starting to take note. Sealed is performing incredibly well right now, and demand is steadily rising, as more and more people noticing the potential for growth, and trying to get a slice of that sweet cardboard pie.

An important lesson to learn is that high demand does not always equal high prices. The basic principles of supply and demand have implications that people overlook. When the demand is high, the supply is very important, that is a given, but when the supply of singles goes up, because of high demand for sealed correlates to higher amounts of box openings, and thus a higher supply of singles, which means less demand for sealed boxes to open for singles. In some cases, this may lead to sealed prices rising, particularly in cases where the supply is so low, that the scarcity matters to the people creating the demand that remains, or with sets with an enjoyable draft experience, a certain novelty, collectability, or scarcity of specific singles needed to create value with a lower quantity of potential customers.

When a set does not have an overwhelming demand, the singles are more scarce. When singles are scarce, and people want more, the one place to look is inside sealed boxes. With the demand for sealed rising, prices rise along with it, as supply is mostly entrenched with investors or stores with leftover supply, and these increases in sealed further reinforce single prices, leading to a subtle feedback loop of increasing prices, and demand along with it. This is consistent with the slow and steady trend we have seen. This is also consistent with several other poorly received sets, like Theros Beyond Death, whose price little by little has been increasing.

To the victors go the spoils, but in the game of finance, the victors aren't always as clear as they seem. It may seem easy to take the big rewards, but in this current financial climate, especially in the MTG community, it may be better to settle for stability. With every movement, an equal and opposite movement must exist, and where massive swings for the positive exist, so do massive swings for the negative.

We must begin to question whether the market at its current point is sustainable, as the more flashy things become, the more hype we gather around these things, and the higher we drive these prices, we must ask ourselves if we are able to sustain this growth, or have we bitten off more than we can chew. For now, support your LGS, be smart, have a great week, and invest in cardboard (responsibly).