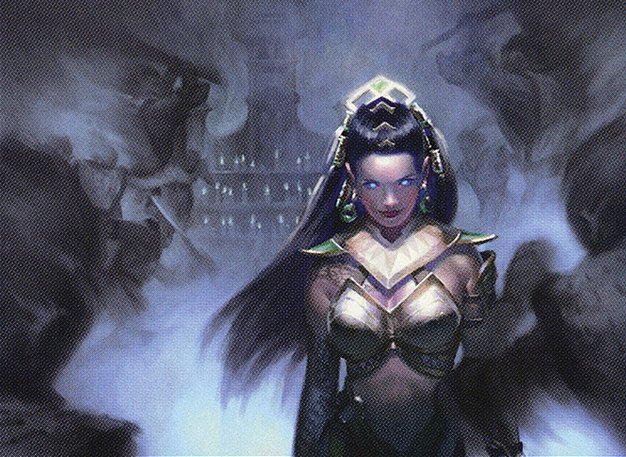 Copying Time Walk has taken over Standard, and it seems to have emerged as a possibility in Pioneer as well.

I’ve written a couple of articles on here about Izzet Phoenix. Since then I've been slowly tuning the deck, and Temporal Trespass has really caught my eye. One issue the deck had was an inability to convert cards into winning the game. You could easily draw your entire deck, but turning the cards into something meaningful was a difficulty.

Converting Card Advantage Into a Win

There are a few ways to convert those cards into an advantage. Jace, Wielder of Mysteries can give you a combo-esque finish. Some enjoy combining Crackling Drake with a Kazuul's Fury // Kazuul's Cliffs or Maximize Velocity. However, these permanent-based win conditions are easier to interact with via a counter or removal spell and can't be found off Pieces of the Puzzle.

The beauty of the Fork is in its compactness and elusive nature. The Fork finish exists more on the stack than the other two, requiring the opponent to have a counterspell for each Time Walk presented.

This sounds great, but there’s no such thing as a free lunch. “You can easily draw plenty of cards,” I said to myself... Well, this was true in part thanks to Treasure Cruise. Trimming some Cruises to fit Temporal Trespass means you might lose games you would otherwise win if you don’t have enough mana to get to the Trespass. A nice Cruise, on the other hand, could fill up your hand and help power out your Arclight Phoenix or Thing in the Ice // Awoken Horror. Thankfully, you are so good at filtering through your deck, so you can go to as low as even one Temporal Trespass and still be able to consistently use it as a finisher.

Despite the doom and gloom above, I think adding the Time Walk to the deck should improve the deck a lot. The ability to end the game has been a serious issue that this neatly solves. The question then will be how to split the number of Cruises/Time Walks/Forks in the list. Intuitively, two Cruises to one Temporal Trespass makes sense to me as a starting point. The Time Walk will be better later in the game but can cause you to stumble if you draw it in the early stages. 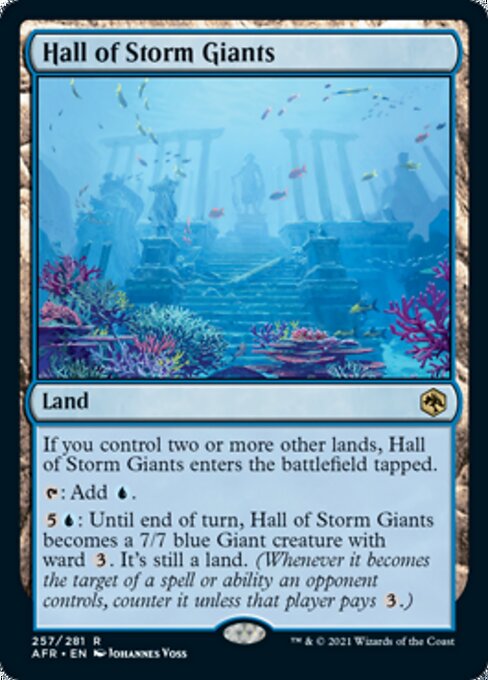 The idea here is to have more ways to take advantage of taking extra turns/not have control decks run you out of threats as easily. Den of the Bugbear is a lot cheaper to activate, but I am gonna start by trying the blue land as Spikefield Hazard // Spikefield Cave already gives so many red sources. I am very unsure if this will end up causing more harm than good, especially as many control decks have access to Field of Ruin, but it definitely seems worth trying. 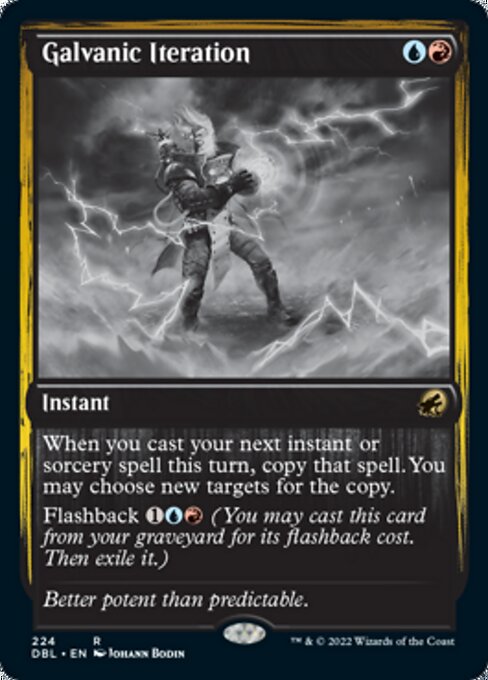 The copies this makes won’t count as “cast” triggers towards your Thing in the Ice/Arclight Phoenix, but copying a cheap cantrip will help you keep chaining spells. 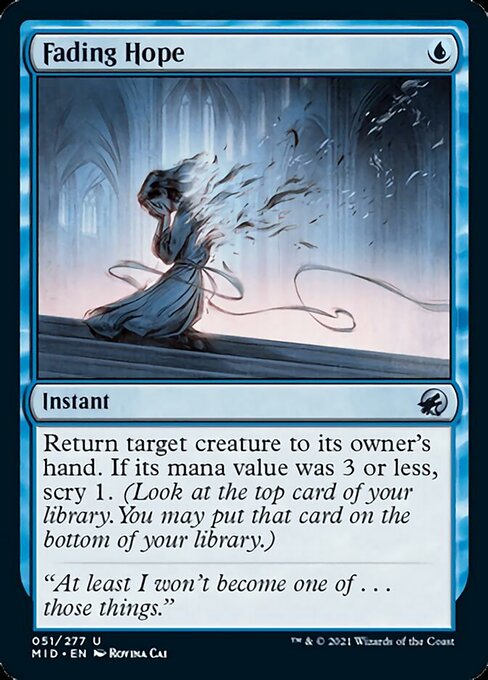 I wanted to try this over Entrancing Melody as a way to deal with creatures that the burn spells can’t deal with. It seemed particularly interesting to side in against the mirror as an extra way to interact with their creatures. Melody can steal a Thing in the Ice but it’s a bit more vulnerable to Mystical Dispute and doesn’t work as well VS Arclight Phoenix.

All in all, I am very excited to try this out. While I expect some awkwardness from time to time with the forks and time walks potentially causing you to stumble in the early game, I definitely think it's worth trying. I haven't seen such a compact win condition in the Phoenix deck that can be activated in the mid-game à la Splinter Twin style, as opposed to having to draw your entire deck to win via a Thassa's Oracle type.