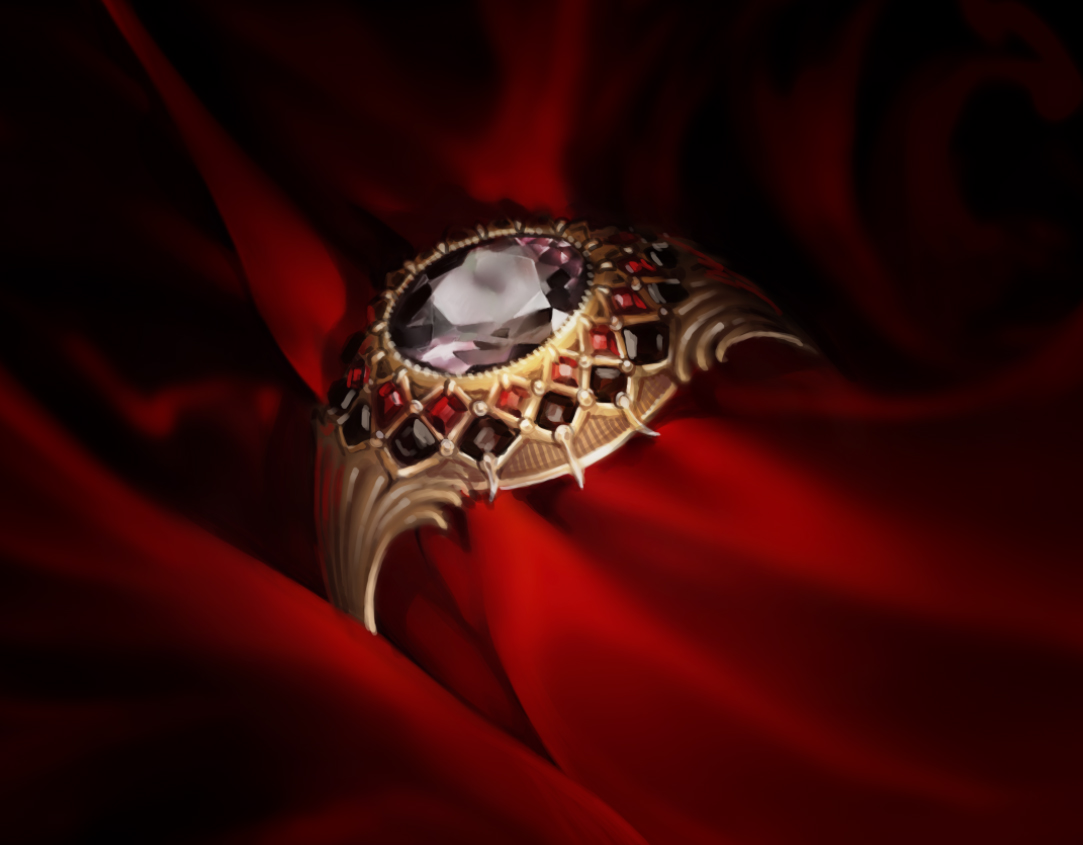 Vow was a fairly fun set for draft and added a little bit of spice to Standard. In terms of Commander, though, it was just okay.

While there are a fair number of decent thematic commanders like Millicent, Restless Revenant, none of them really offered something that did not exist before. There are plenty of thematic Vampire, Spirit, and otherwise spooky commanders sprinkled throughout Magic's history. Making tokens is not a new mechanic, and, it's done vastly better by many other cards. What about the new mechanics presented in Crimson Vow?

There Will Be Blood!

No, not really. The Blood mechanic is not bad, especially for draft! However, in Commander, it suffers from a lack of synergy. Obviously it's a new mechanic and could receive more support once we re-re-return to Innistrad, but for the near future, Blood is unlikely to get an infusion.

I Find Your Lack of Faith Disturbing

Disturb is merely flashback for creatures, and has been done many other ways, so this is nothing new. It's a fine mechanic in terms of power level but, again, it's not really supported enough to consider it a deck type.

Is there any chance at a Commander redemption for Crimson Vow? I think so.

A Real Build Around Beast 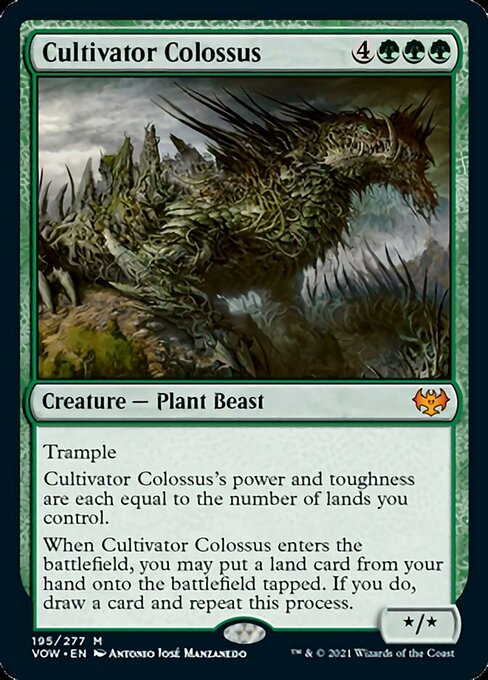 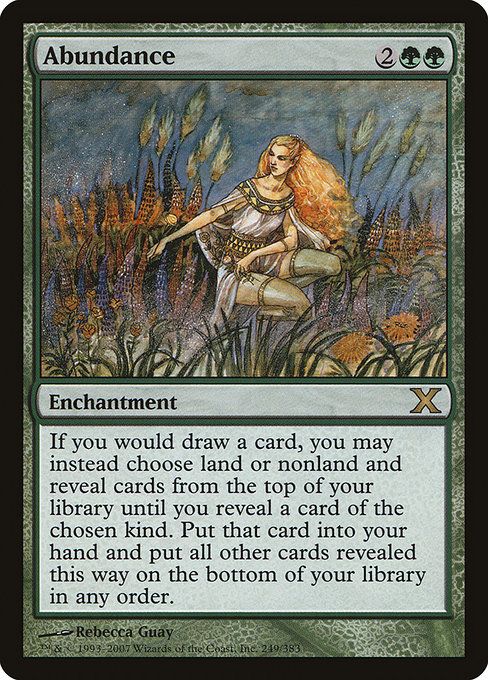 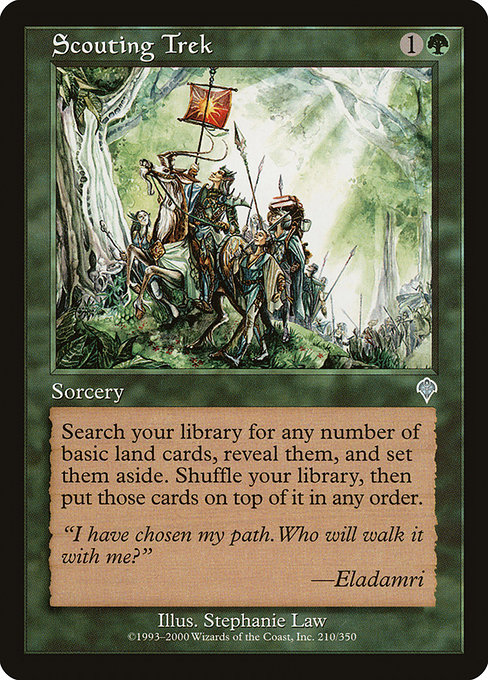 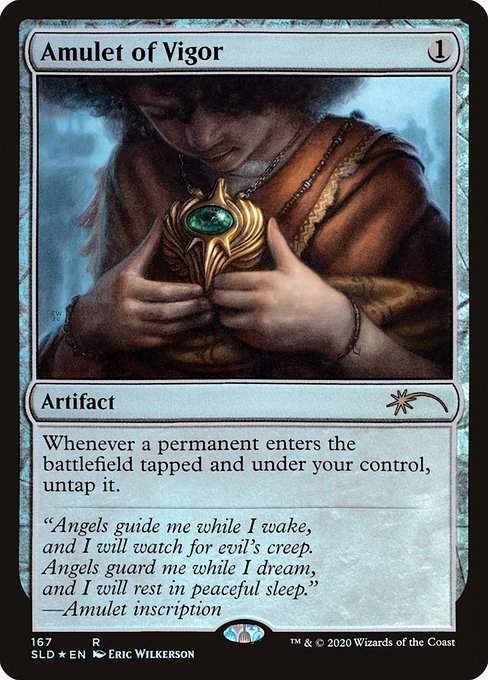 If you read my article on degenerate Commander decks, then you know how nasty Cultivator Colossus can be! However, I think that the best days are still ahead of the Colossus. It has a unique ability that can be utilized in a variety of ways and can chain together devastating play sequences. Combined with Abundance and any landfall effect, you likely win on the spot.

Furthermore, there are a large number of existing cards that work well with it, so this card will only get better with time. In my estimation, Colossus is the Vow card that will have the longest lasting impact on Commander and is likely to be the most obviously powerful card in the set.

Still, some other cards have niche uses. 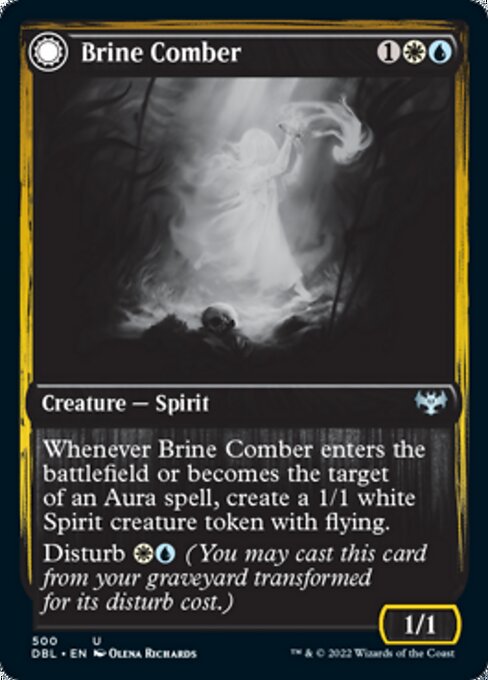 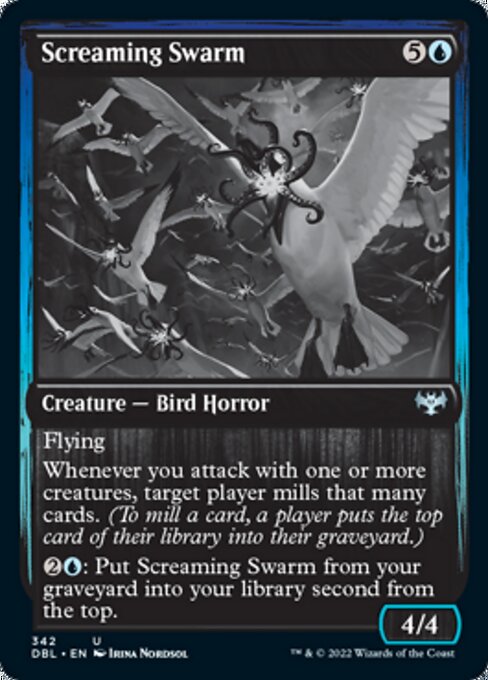 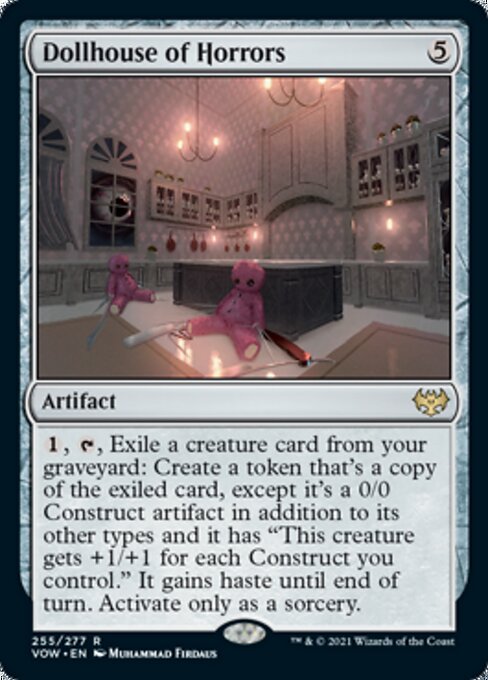 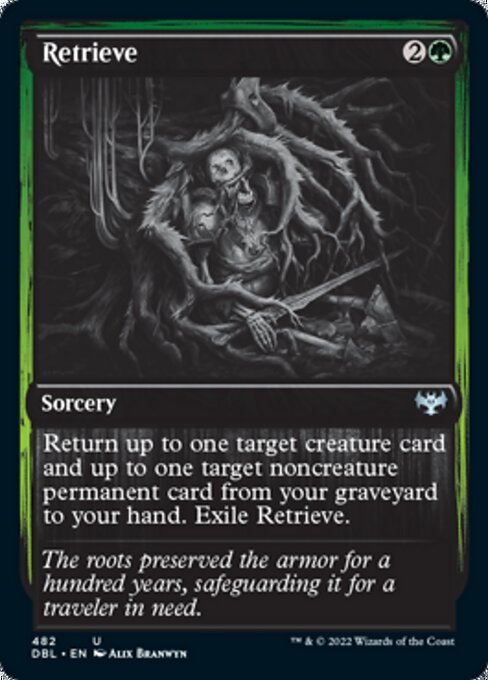 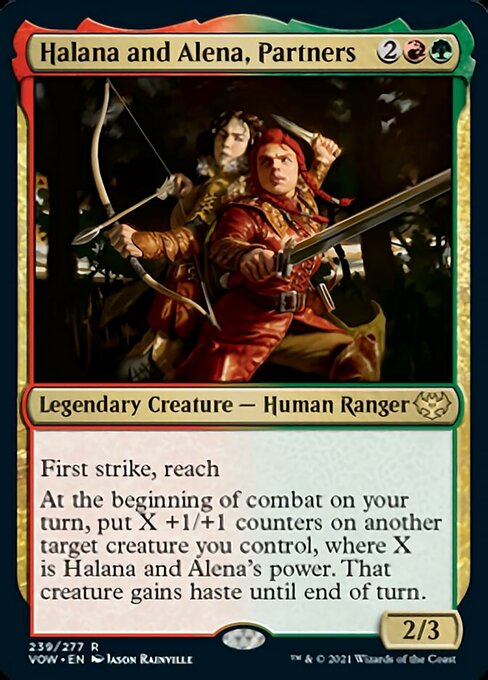 Brine Comber // Brinebound Gift caught my attention for several reasons. It pairs nicely with Flickering Ward in a Verduran Enchantress deck along with many other auras to pay mana, make spirits and draw cards. It's a Spirit, which is extremely important for most tribal decks like Millicent. On top of that, it also has a graveyard function for added versatility, which pushes the card up a notch. Do I think Comber is amazing? No. Do I think it has potential for right now and the future in multiple decks? Yes and also yes!

Screaming Swarm will likely boggle some. It's expensive, doesn't end the game on the spot, and appears to not do very much. However, it is at home in a mill archetype that some players enjoy and I am looking somewhat to the future for this card. Imagine a scenario where you already have a bunch of tokens for any reason. The second Swarm hits the battlefield, your mill plan is active. You can attack any one player... and then mill another! Consider the diplomatic angle: "I need to attack YOU so I can mill THEM!" While I do not claim this card will be format warping or massively played, I think it will earn a spot in some decks and has potential because... you can mill people while you mill them, which of course massively appeals to mill players. (You know who you are.)

Dollhouse of Horrors gets major points for flavor, but think about what "Construct tribal" would look like. Codie, Vociferous Codex is your five-color Construct commander and, with Changelings, there are a good 200 Constructs to choose from! I've been really impressed with Dollhouse. One really cool way to use it is to let your commander die and send it to the graveyard, then return it to play as a Construct, effectively getting to use your commander again for one colorless mana that turn. This can be devastating both short- and long-term for decks that have the general goal of "cast your commander as many times as possible." Netting effectively two commander triggers per tax is very efficient.

Retrieve is another card that I think will actually see significant play in a variety of decks. It's fighting some well known favorites for the card slot, but I think combo decks will eventually come around on Retrieve as the right card for recursion. According to edrec, a lot of green decks are running Eternal Witness, Regrowth, Bala Ged Recovery // Bala Ged Sanctuary, and Noxious Revival as forms of recursion. Compared to all of those, Retrieve gives you twice as much benefit with very little drawback. Again, for creature-based combo decks, I think you may see this card replacing some of the other choices.

Halana and Alena, Partner is a simple commander that does a fair bit for four mana. Is it the next cEDH commander to watch out for? No, but, I think this is a good commander for a variety of reasons. It demonstrates the strength of haste and can be showcased in a deck that really likes to play Giant Growth effects for double value. Outside of new Commander players, who I think would enjoy this commander, I think this could be a very fun build-around card for more experienced players as well because of the potential for variation. I assert that if you asked a playgroup of four to build Halana and Alena, you would come up with four very different decks. It checks off a lot of the boxes of the Heart of Commander: variety, theme, history, meme potential... everything!

The Ring Shaped Elephant in the Room 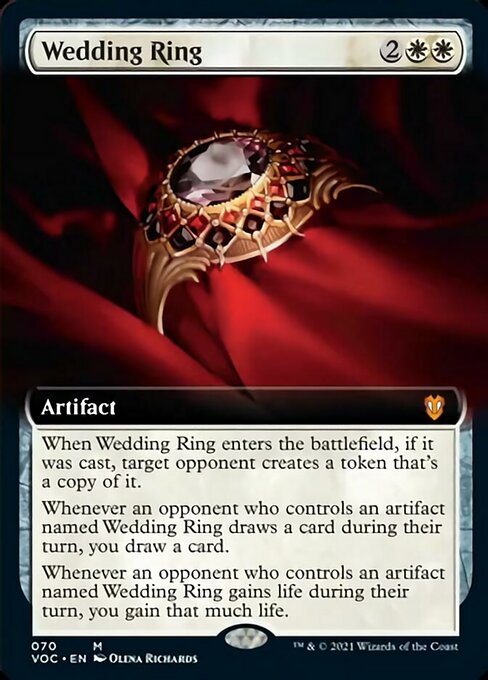 Wedding Ring.This card was highly speculated to be a Commander All-Star the second it was spoiled. Its price shot through the roof, at times making it the most expensive card in Crimson Vow. Did it turn out to be that powerhouse, auto-include in every white deck? In a word, No.

Ring's price has plummeted 50% in just two months and continues to trend downward. How did this happen? The answer is that people played with the card. It's four mana to "do nothing" on the turn you cast it, and every time you give your opponent an answer or game ending card but you get an extra land, it just feels bad.

Alternatively, in the instances where Wedding Ring is strong, it's probably too strong, much like the banned Trade Secrets.The fact is that in free-for-all multiplayer, politics is allowed, but being an "official" team is obviously not; Wedding Ring makes it a team vs. table scenario, and cards like that are generally frowned upon for casual games.

But What About in cEDH?

Ring is not fast enough. Many existing competitive decks are extremely tight in terms of flexible slots for new cards. Unless a card does more for the same cost, it's unlikely to be adopted by an existing archetype. Wedding Ring competes for slots reserved by cards like Rhystic Study and Mystic Remora, and on a different angle Smothering Tithe. Giving someone a permanent can help them fuel cards like Deadly Dispute, as just another downside to mention. Overall, this card is too strong to be casual and not quite powerful enough to be competitive.

Long-term, though, I bet Wedding Ring could appreciate in value so long as it does not get reprinted any time soon. If they reprint it, it will be sent to the bulk bin.

Will Kamigawa: Neon Dynasty live up to the hype or be more mild like Crimson Vow? Personally, I think it may exceed it, particularly on the Commander front! There's a huge number of potential new commanders, some popular returning mechanics like Shrines and ninjitsu, and also some rare mechanics like channel. Which Neon Dynasty cards are you most excited to jam in your 100?