Have you ever found a $50 Amazon gift card that got lost in the shuffle from moving? I did! It was like Christmas morning. What Magic-related product could I get from the gigantic online retailer? Turns out, not a whole lot. For me, eBay has always been a way better source for Magic.

But all right, challenge accepted. What would be my most efficient purchase on Amazon? Turns out some very budget-friendly precon decks were the right answer on every conceivable metric. 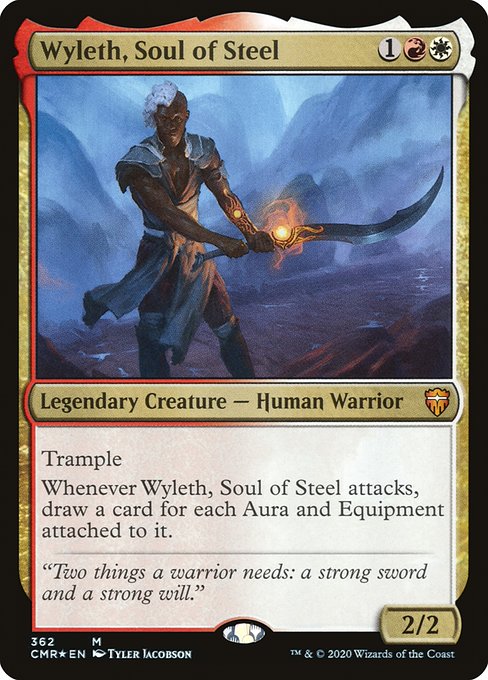 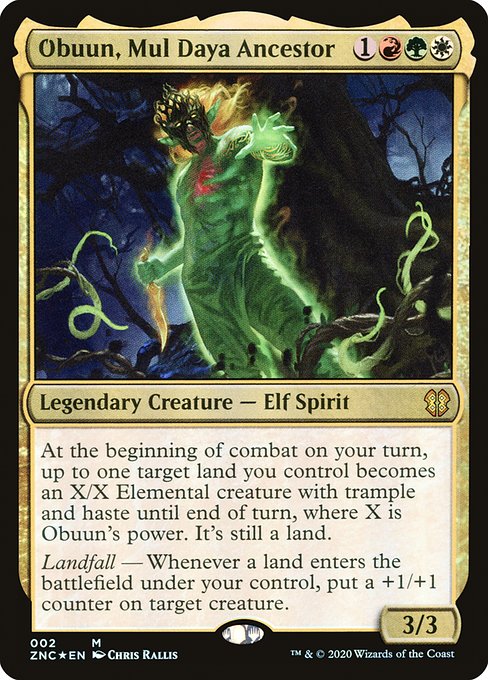 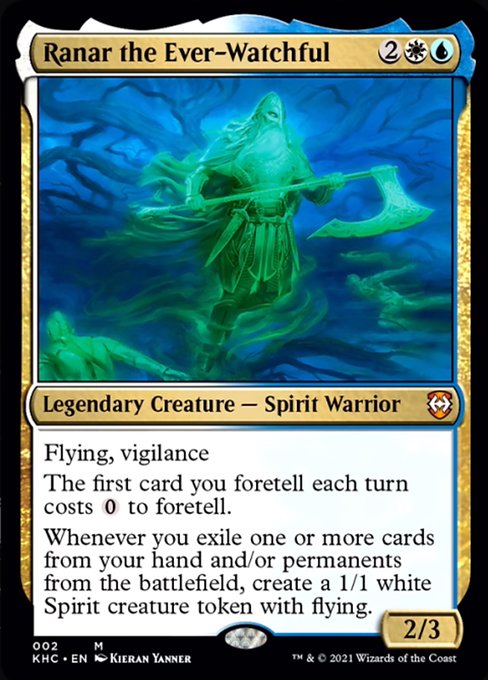 I settled on getting these three preconstructed Commander decks: Arm For Battle, Land's Wrath, and Phantom Premonition.

The number one factor here was the price. My budget was exactly $50 and these were the three cheapest Commander decks that were available at the time. With tax and shipping my total for all three decks came out to $51.30 but there was an option to ship them one day later and save $1 so I took it bringing my total to $50.30 (I know I said exactly $50 but come on!) or $16.77 average per deck. Did I mention that included tax AND shipping? At prices like these I did not expect much but I had many reasons for the buys besides price.

As these decks are all from the last two years and have already been reviewed by many others I am only going to quickly run through the general idea behind each deck, how it played, and how I enjoyed it.

Wyleth, Soul of Steel was far and away the worst deck of the three. A 2/2 Commander with very little protection that costs three is just a recipe for disaster. This is easily the worst precon deck I have ever owned and it was more frustrating to play than Buckle Up.

Obuun, Mul Daya Ancestor was easy to play and held its own against many other significantly better decks. Both Emeria Shepherd and Trove Warden were the centerpieces of games I won. Usually there was some kind of board wipe and these two cards got everything back onto the battlefield within the next turn. Overall, the deck could use a few more basic lands, particularly Plains which I ran out of almost every game I played. This deck has my pick for great precon for any table.

Ranar the Ever-Watchful had the most potential to go crazy but also required the most setup. Lots of pocket strategies and synergy but not a whole lot of punch. Using Restoration Angel to simultaneously save one of my guys and also get another ETB effect was great but Ranar's ability to generate a 1/1 flying Spirit when this happened did not really matter. This precon would be the strongest if you wanted to modify it forward.

Most of the precons I own were purchased to pick up singleton copies of powerful new cards like Toxic Deluge or Fierce Guardianship. These three decks do not contain anything like these really powerful cards. This made their price low and, of course, is why I never purchased them when they were new.

As a Commander enthusiast who builds way too many decks, the actual playability of these older precons did not matter to me in the slightest. However, the baseline strength of most of the newer precons *is* getting better.

I pitted these three decks against Chishiro, the Shattered Blade and Millicent, Restless Revenant to get a feel for how they played. The results were laughable and this was another reason these three decks were the absolute least expensive option from among the other precons of the last two years. Wyleth, in particular, was not just weak. I would call it "bad," exceptionally so. Does that mean I wasted $50?

Why Buy Them If They Are So Bad?

There are several good reasons to pick up budget precons! Some SpellTable games are looking only for precon decks. Need to provide a deck for someone else? A precon is useful here and you will not have to worry about them shuffling your expensive cards. I brought Obuun to a coffee shop with a weekly Commander meetup and got several hours of entertainment hanging out, drinking coffee, and playing Magic without having to stress about bringing something unfair, unfun or just plain wrong for the local meta. Ranar was a deck I was curious about trying but not curious enough to want to spend full retail. For less than retail, I got to experience the deck and got my Brago, King Eternal started in paper. On top of all of these reasons, there is another as well. Surprisingly enough it also made sense from a financial standpoint.

Budget Commander precons are sort of the bulk of the sealed world and as we all know bulk has value. But consider this, how much more attractive would a random bulk lot of 100 cards be if you were guaranteed to find a Sol Ring, Swords to Plowshares, and Generous Gift inside? Since the contents of the precons is 100% known we don't have to guess. Let's see what the ION Scanner says.

You Potentially Made $5, Why Bother?

It's not about $5, it's about value. Was it a homerun? Absolutely! I got a solid week of games playing with three new to me decks. This is extremely strong value for my money. Even if I was completely disappointed my worst-case scenario would be buylisting off the cards and effectively breaking even.

I'm not going to sell most of these cards because I found great ways to make use of them. Obuun will be kept as is. An absolutely 100% stock pre-con deck ready for any table or to lend out to a friend in need is very useful. I think the deck is reasonable on most metrics, somewhat powerful if it gets some pieces down but never oppressive or unfair.

Ranar is a cute deck that has some potential, however, Brago was the real pick-up for me here. Getting the Ranar precon did 50% of the work towards building my online Brago deck in paper, something that I just kept putting on the back burner. I love it when things are easy. Investing just a little bit of money into Ranar made me invest just a little bit of time into Brago.

Yep, I won on these two decks. Receiving more value than what you pay is universally known as "a good deal." If I ever change my mind I can likely buylist or resell and make back most if not more than I paid.

Wyleth. The most memorable thing I did with Wyleth was cast a Return to Dust exiling both a Spellbook and Venser's Journal against a player who had 30 cards in their hand making them have to discard over 20 cards on their turn. This has nothing to do with Wyleth, though.

What else can I say? I'm taking a machete to this deck. It was the lowest cost (twelve dollars) and lowest buylist value of the three. Did I mention it was also the least fun? The deck suffers from the one-third problem I speak about often in deck design. Not only did I never win a single game in *eight* games with the deck, I often had no fun waiting to draw mana or an Equipment or something to equip it to. Most of the times that I managed to drop an early Equipment and get my Commander on the table it was killed in response to equipping or attacking. I had to wait for two more turns to try again. Two turns is an eternity to do absolutely nothing. But even when it "worked" it failed. Drawing one extra card on turn four is not very much value.

I do not see much reason to work on improving this deck because the Commander is the worst part of the deck itself. Wyleth should cost a maximum of two mana for the ability it has and making it cost three just makes it an "impossible" card to use. There is no justification here. I am going to add Wyleth to my Hazezon Tamar Warrior deck because it's a Warrior with trample in my colors and I have some equipment but few draw effects. Perhaps in this other deck, it will be a decent addition.

They say you can't win them all and they are likely right. But if I found more sealed copies of Arm For Battle for cheap enough I would buy them. Maybe they will be worth something in the future?

For only a few dollars you get a gameplay experience with the potential of flipping for value. Acquiring an entire Commander deck for under $20 is close to a no-brainer. Compared to the cost of a single movie ticket or entertainment alternative this was well worth it. I can't resell the bad parts of a movie after all.

All in all, getting two decent decks out of three was a win in every metric: fun, value, and even speculatively. If I can pick up more precons at these price levels I will not hesitate to pull the trigger and buy them all.

What has your experience been with precons? Let me know in the comments.