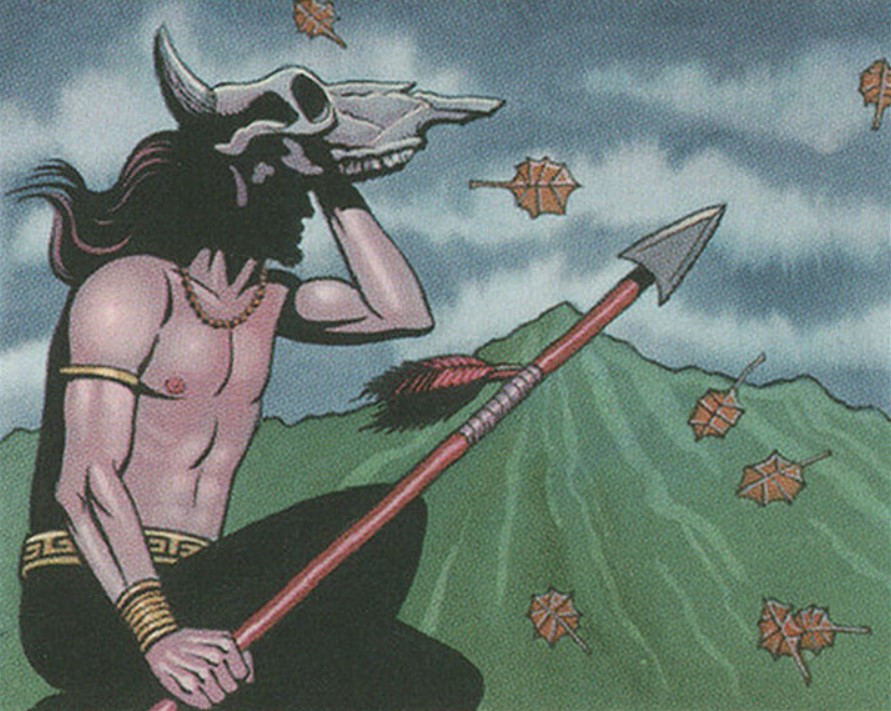 At the beginning of the COVID-19 pandemic, asset prices took a very sudden tumble as the world groped with the concept that a virus was running rampant, sending people to the hospital left and right. The health scare shook investors out of stocks and commodities suddenly and drastically. I remember oil prices getting slammed especially hard.

In fact, at one point oil supply was outweighing demand so much, that the price of certain oil futures contracts went negative. Think about what this means! People would have paid you something like $20-$30 to take their barrels of oil off their hands! Seeing oil north of $100 a barrel now, it is hard to understand how something like negative oil prices can happen.

The simplified explanation someone gave me was that people were trading in these contracts to make a profit, but no one actually wanted the oil itself. When contract time was up, whoever was holding those contracts would suddenly be responsible for barrels of oil in Oklahoma (or whatever state they were in). I don’t know about you, but I don’t have a way to transport and store oil barrels, so to hold such expiring contracts would be… a problem. It was a problem for other traders, too, thus the very temporary negative price of oil. So what do oil prices have to do with Magic?

The price situation we saw happen with oil can never happen in the world of Magic: The Gathering. Even in the most extreme case, where someone’s house is taken up by endless boxes of bulk, they could still find a buyer out there willing to come by with a U-haul and pick the collection up in order to pick through and sell it on the secondary market.

Of course, the biggest reason this can’t happen in Magic is that everyone is always dealing in physical assets. People aren’t buying and selling contracts that represent Magic cards—I think there are some services that offer investment in a fraction of a Black Lotus or some such, but I’m not sure these platforms are mainstream. Certainly, physical cards are trading hands far more often than digital representations of physical cards.

The other day I saw the above image on eBay’s homepage. I asked the Quiet Speculation Discord about it, but there wasn’t much chatter on the subject. A cursory glance suggests that eBay is offering to store high-end, graded cards for folks to enable “seamless transactions” for their owners. Does “seamless” mean that the cards won’t be physically exchanging hands if I make a purchase from their vault? How are taxes and fees handled? Is this the beginning of a new trend in Magic investing?

After talking with a friend who is an avid Magic collector, I learned a little more about this service and its implications. Before jumping to conclusions, however, I wanted to see for myself. So I did some digging.

First, I found some advertisement-like videos showcasing a few big-name card collectors utilizing the eBay vault service. There was a sports card collector from New Jersey, another CCG investor from North Carolina, and Daniel Chang. Does that name sound familiar?

Daniel Chang is the founder and CEO of Vintage Magic, a store specializing in the most valuable and high-end Magic cards. It appears Chang has partnered with eBay to test out their vault concept. This means there will be a nice population of high-value Magic cards within their vault right off the bat. It makes perfect sense for eBay to start big because they need to have some threshold of cards in their vault before it can really gain traction. Chang certainly has the collection to help eBay accomplish this.

Unlocking the Details of the Vault

After watching the videos, I read through the details on eBay’s website. Here are some noteworthy points:

Suddenly, I understand why big collectors like Daniel Chang would be interested in this service. Not only does it get them out of having to store and insure 7 figures’ worth of cardboard in their home, but it also enables them to sell on eBay’s platform without paying any fees! That’s a game-changer. If I sell a $1,000 card on eBay and ship it to the buyer, as usual, I have to pay over $100 in fees plus $5-$10 in shipping (depending on the service). There’s also always the risk the buyer is illegitimate and tries to swindle me out of the money.

With the vault, one can avoid the fees, the shipping, and the hassle of dealing with suspicious buyers. That’s an attractive proposition. For folks like Daniel Chang who have sizable collections, dodging eBay fees means more money going straight to his bottom line.

If you’ve ever considered selling a sizable collection before, you can appreciate the potential value this service brings. To sell a collection all at once, you either have to endure the fees and hassle of listing individual cards yourself (on eBay or TCGplayer for example) or sell it to a shop at a significant discount to the collection’s market value. With eBay’s vault, you’re able to sell everything individually with eBay’s service, maximizing value, avoiding fees, and minimizing effort.

I’m definitely intrigued by this service. Unfortunately, eBay’s vault is only accepting graded cards worth at least $500 at the moment. I don’t own many graded cards (currently there are three in my collection) because I like the option of playing with my cards. I’m also a collector at heart, so I like to browse my collection frequently to appreciate the nostalgic joy the cards bring me. Shipping my cards to a vault means I wouldn’t be able to play with or enjoy my cards—it would turn them into a pure investment via digital representation of an asset.

Because of this, I won’t be a customer of this service from day one. If they expand it to include non-graded cards, it would at least be an option for me to consider. Then again, I don’t own a collection that’s nearly as valuable as those who run card shops and clear $1,000s and $10,000s in sales each month. Even if the service expanded, I'd still balk at the idea of shipping a raw Mox Ruby to their vault, for example. Though I must admit the ability to sell the card on eBay's site without paying that steep 10+% fee is attractive.

The idea of the vault feels like I’d be converting physical cards into digital assets (even though it still has a 1:1 relationship with the physical card itself). These aren’t NFTs, but they would feel like them because I would be owning a one-of-a-kind digital representation of unique pieces of cardboard. This is not something I’m interested in at this time. I could see others being interested, however. Especially folks who see all this cardboard as an investment vehicle.

In a way, eBay’s vault service legitimizes further the concept of Magic investing. Since people have collections with value in the millions, maybe it’s about time the game gets the respect from the investment community that it deserves? If eBay’s vault service takes the game more mainstream, it could be a boon for the market. We may see an increase in high-dollar, graded cards hitting the market in order to leverage this eBay service. Time will tell.

In the meantime, I’m going to stand by and observe how this manifests itself in practice. It’ll take time for this to ramp up, I’m sure. Will tons of valuable, graded cards start to pop up for sale on eBay’s site with the little “vault” icon? That will definitely be the case when browsing Vintage Magic’s eBay shop, at least. It’ll be interesting to see if other stores follow suit. If I can find a good deal, maybe I’ll try making a purchase myself to see how the process goes.

Magic has always been a game with tangible game pieces (ignoring MTGO and Arena for the moment). For nearly 30 years, you’ve been able to purchase physical cards to enhance gameplay, grow your collection, and build your investment portfolio all at once.

In 2022, eBay is changing this formula for the first time. With their vault, you can build your investment portfolio and grow your collection without the third component—no need for physical exchange of the cardboard. Some hard-core Old School players aren’t going to like this. Many entrenched players believe this hobby should still be a game much like it was back in the 1990s.

The reality is that this is no longer the case. The past decade has brought many advancements to the investment industry. EBay’s vault seems like the next step of the journey. I’m not sure yet if it’s going to be an evolution of what already exists or a total revolution in how these assets are managed.

The only thing I’m certain of is that change will continue. As long as the Magic investment space adapts to keep up with these changes, then I still have full confidence in the stability of these card values. Prices will ebb and flow along with the broader economy (right now things are definitely pulling back), but investing in valuable pieces of cardboard will likely endure for years to come. If this prediction holds, expect to see higher prices in the future. If you think finding a high-grade Alpha or Beta rare is difficult now, just imagine what the market will look like 10 or 20 years from now.