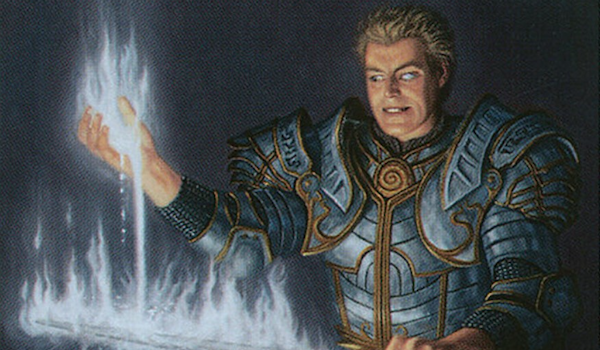 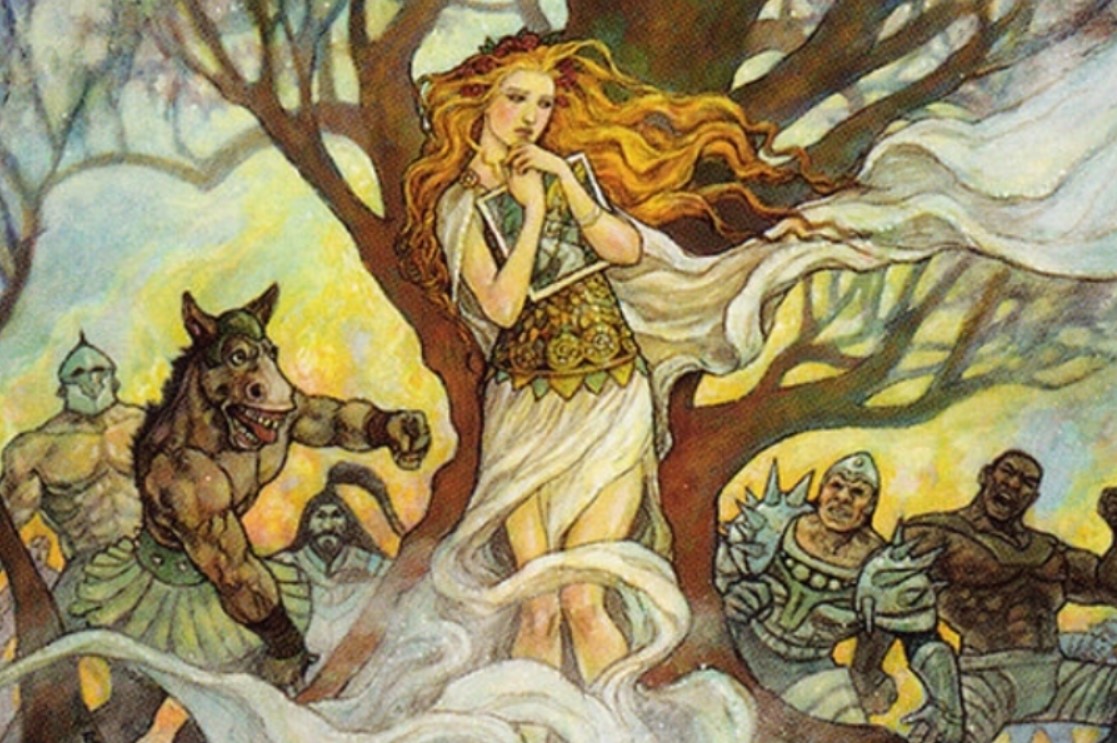 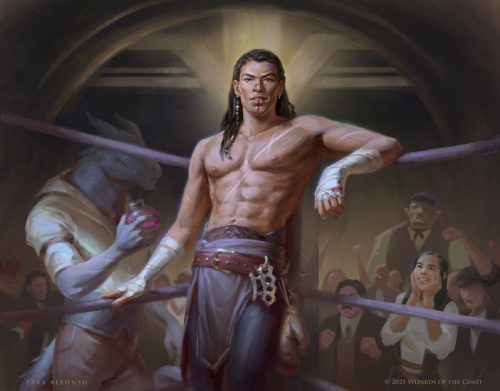 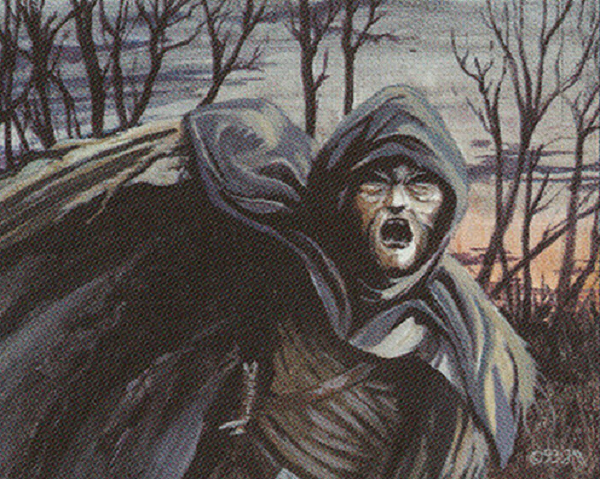 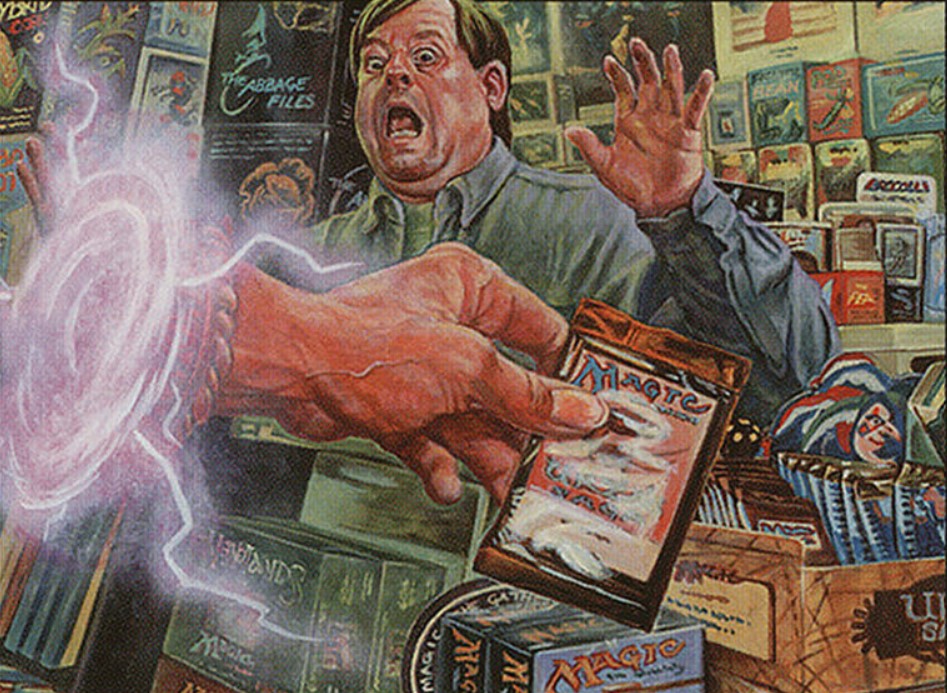 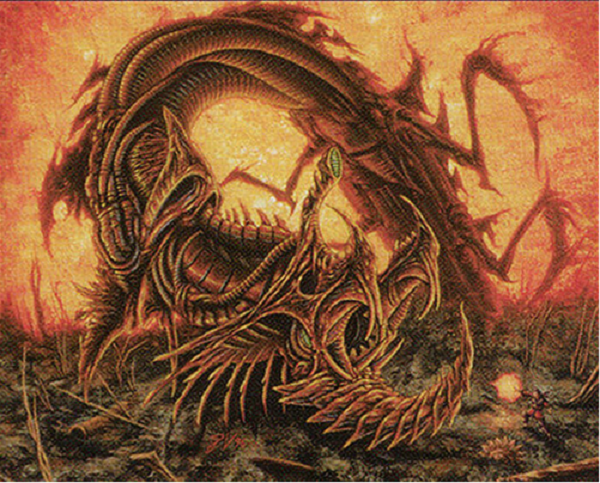 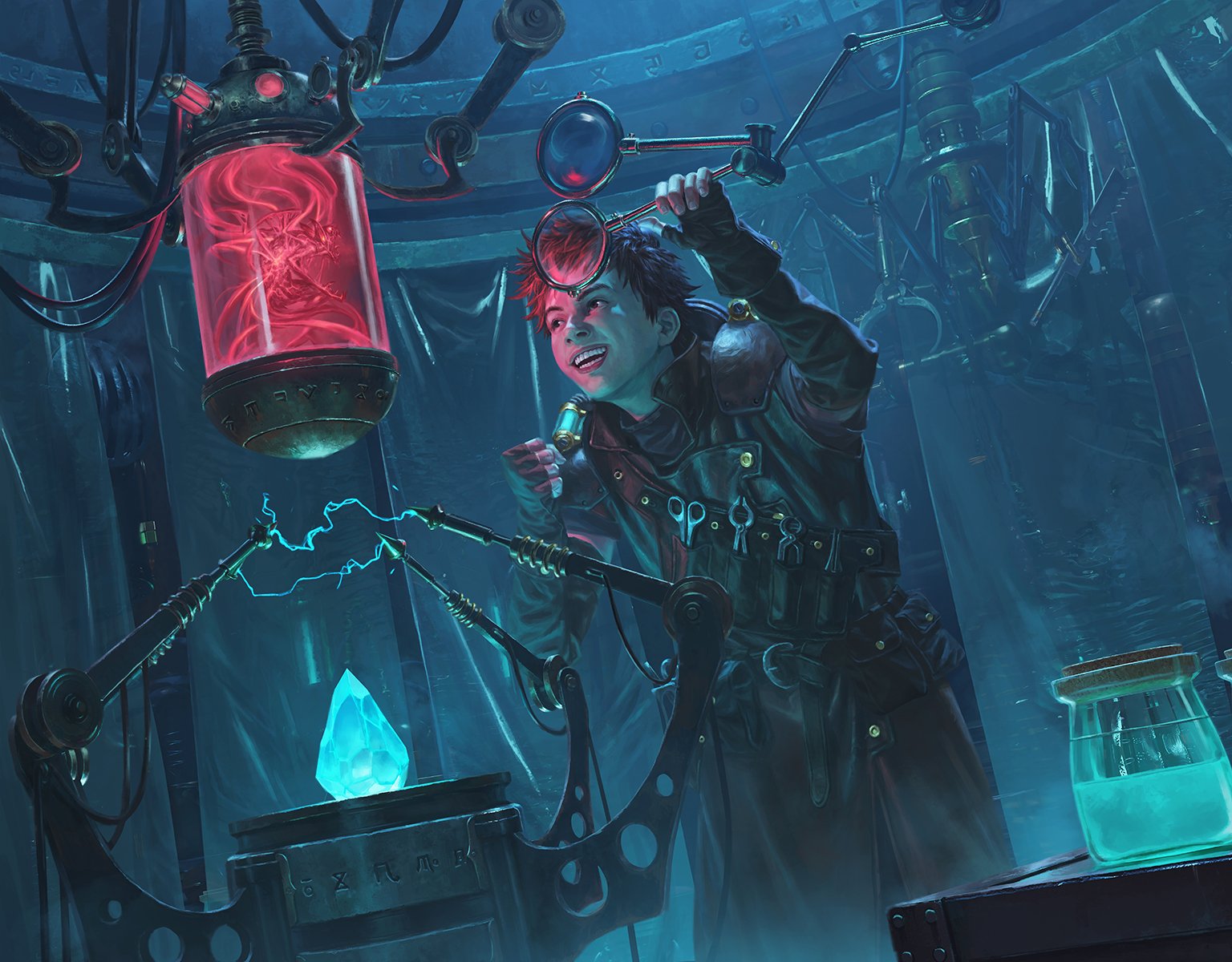 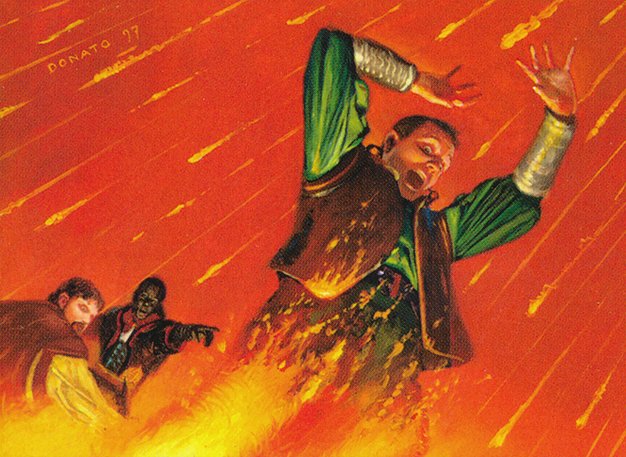 David’s been on a hiatus from Magic recently. What brought it on? What’s he been up to? He’s here with the answers, and what’s reignited his Magic spark. 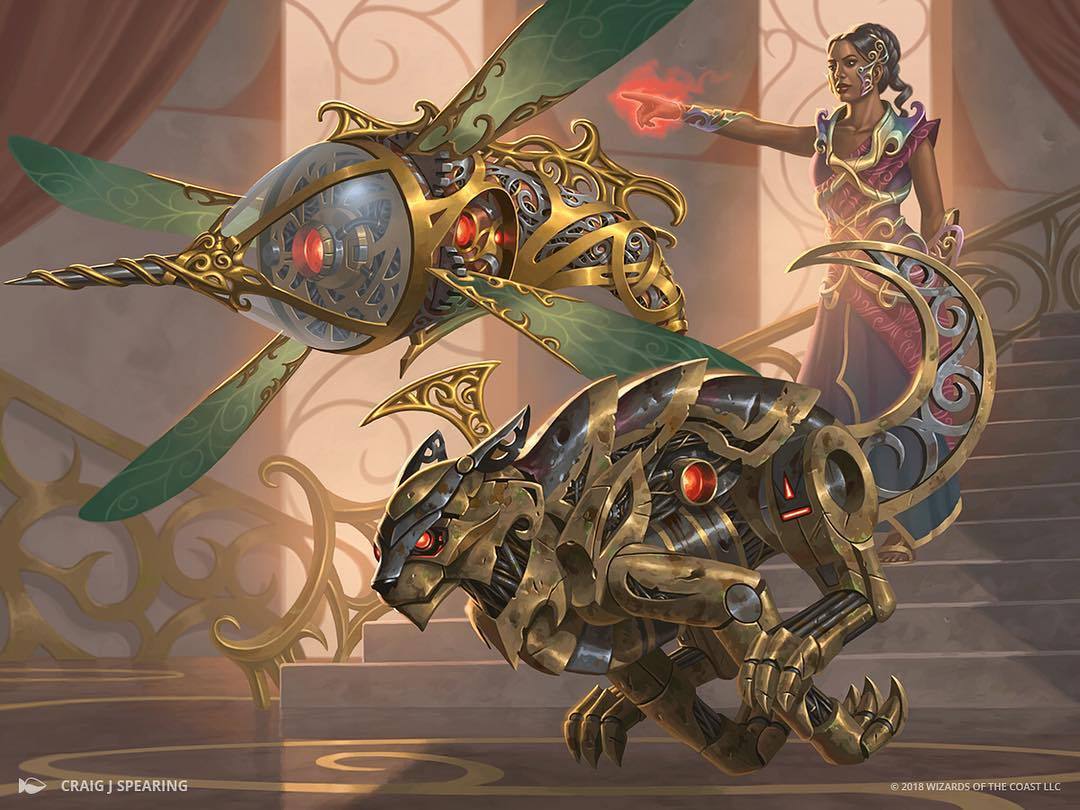 David received an invite to upgrade his storefront to TCGplayer Direct. This week he shares a full analysis of the costs and benefits.