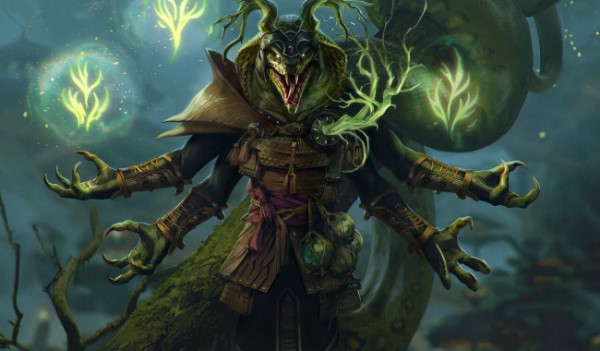 Those of you who have been playing for some time may remember a yesteryear when Wizards's release schedule was well known, with four sets coming out a year, typically a few supplemental products, and minimal reprints. Those were good days for speculators, as we knew generally what to expect from Wizards with regards to reprint potential for any speculation targets. I remember buying out my LGS of Abrupt Decay each week when they sat under $5, as I knew the card would eventually be worth $8-$10 card thanks to its power in modern.

With Wizards adding so many new products to the market, the risk of a reprint tanking any given card's value is higher than it has ever been. As I am a risk-averse investor, this means I am shying away from more expensive (read: non-Reserved List) speculation targets as the time it typically takes for a target to reach an attractive sell point is still several years, and thus a lot of new products will come out in that same time frame.

All that leaves 3 major speculation areas:

Often, I view penny stock picks as similar to purchasing lottery tickets. The buy-in is very low, and it can honestly be a bit of fun looking for them. The big difference is that lottery tickets are entirely dependent on randomness for financial success, whereas penny stock Magic cards are dependent on inherent characteristics of both the card itself and the game as a whole.

A wise speculator isn't just gambling. I view playing with penny picks as closer to knowing two of the five numbers that will come up in a lottery. You still may not win, but your chances of success are much higher if you make smart picks. I feel it is necessary to provide context for every card I call out as a potential investment, as that differentiates a smart pick from a random one. 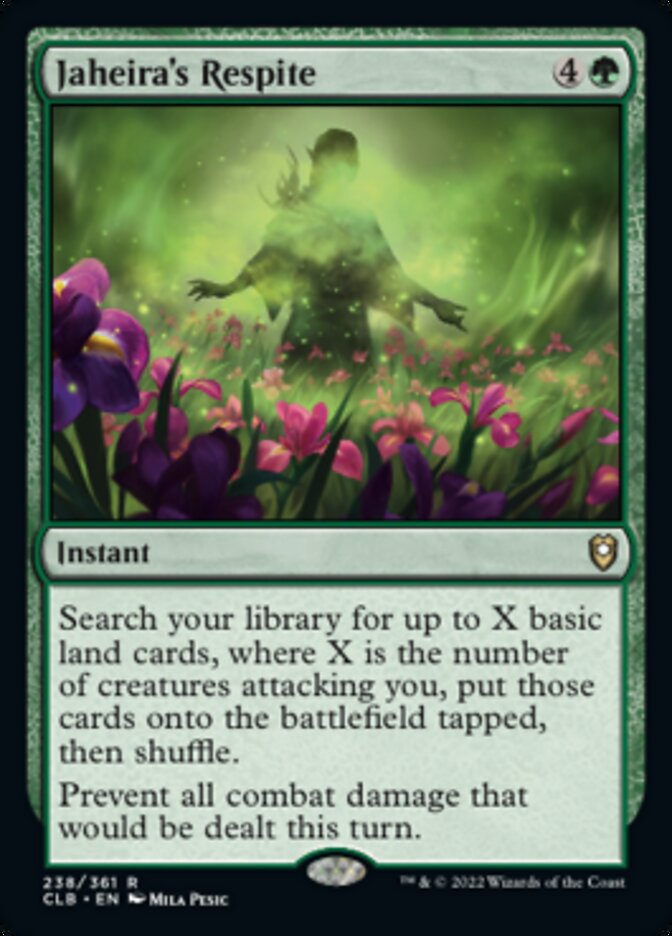 Fog effects aren't typically played in a lot of Commander decks, as they only mess with a single opponent. Similar to Arachnogenesis, Jaheira's Respite is aFog with some solid upside. Unfortunately, holding up five empty mana is a lot worse than holding up three, and there isn't the potential to create a token army and kill a few of the attacking creatures. Still, Arachnogenesis is sitting at $26.

Both cards scale well, though the limitation means at very best, you may strip your deck of basics. That's really powerful in a mono-green deck, and pretty powerful in a G/X deck, but gets progressively worse the more colors you play. However, given most two-land ramp spells cost four mana already, I could easily see Respite finding a home in decks with at least somewhat aggressive local metagames. 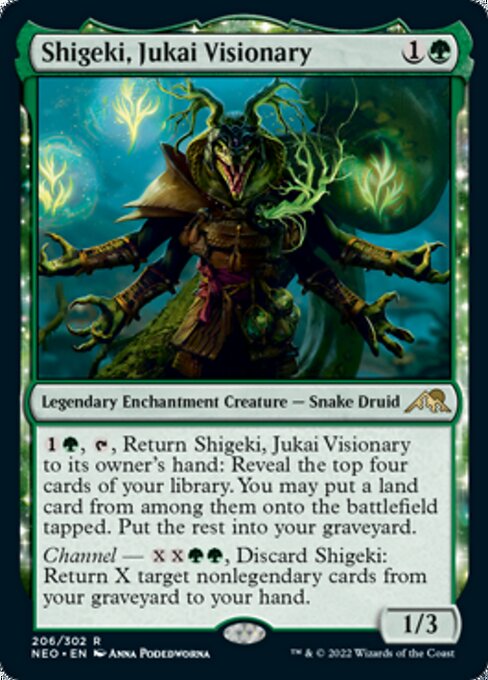 I called this out Shigeki in our Discord server last week, but for those who missed it, I really like this card. I have watched SaffronOlive build two different Standard decks based around abusing Shigeki, Jukai Visionary and Colossal Skyturtle to create card advantage loops. The fact that both happen to utilize the channel mechanic makes them harder to interrupt.

Shigeki provides both potential mana fixing by hitting your land drops, a way to fill the graveyard, and a way to recur cards from said graveyard, essentially making it a small engine in itself. I like this as both a Commander card and a Standard card whose power level likely increases at rotation given that its current "engine" remains in the format. 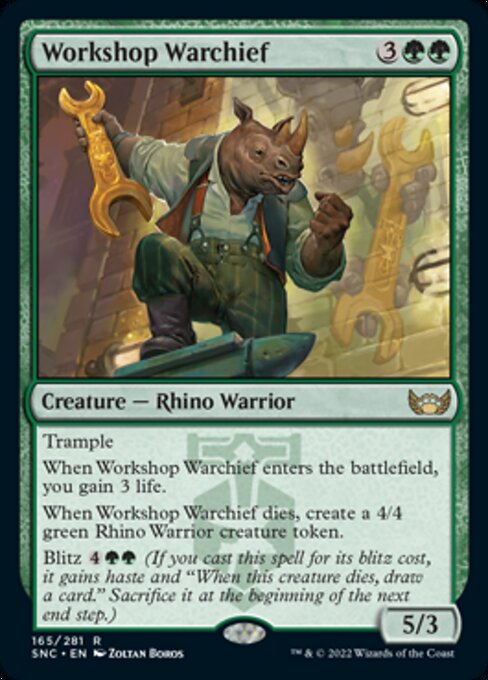 I actually couldn't believe this card is as cheap as it currently is. While many players may not have been around for the time of Thragtusk, that Beast was a $20 rare for three months and dominated Standard until its rotation. The only reason it dropped in price was thanks to inclusion in the Gatecrash event deck "Thrive and Thrash," or else it likely would have held a $15 or higher price tag well into 2013.

While Workshop Warchief doesn't provide as much life as Thrags does, it does offer a bigger body, trample, and blitz. I can only imagine that its low price is driven by a lack of high-profile Standard events, and players aren't investing as much into the format. 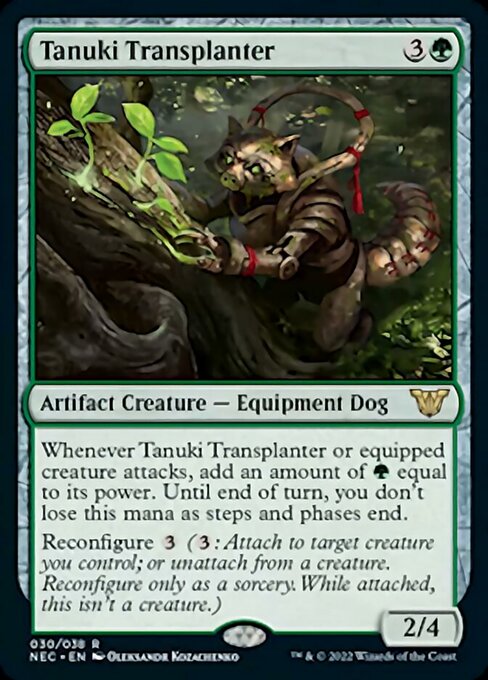 Green is the color of giant creatures, and it would seem that a card that can allow you to massively ramp when it's reconfigured to a larger creature could be pretty broken. The biggest issue with most equipment is that if your opponent kills the creature being equipped in response, you've spent mana on nothing. However, in that scenario, you can still attack with Tanuki Transplanter (or reconfigure it onto to a different creature) and net the additional mana.

As per my usual stance, I always favor the extended art versions of the above cards, as they are likely much rarer than regular versions or even foils nowadays. In most cases, you can pick these up (even foils sometimes) for under $1. Such alternate versions tend to jump exponentially in the case of a spike or buyout, so prioritize them! Have any penny picks you've been scooping up? Share them in the comments or on our Insider Discord.