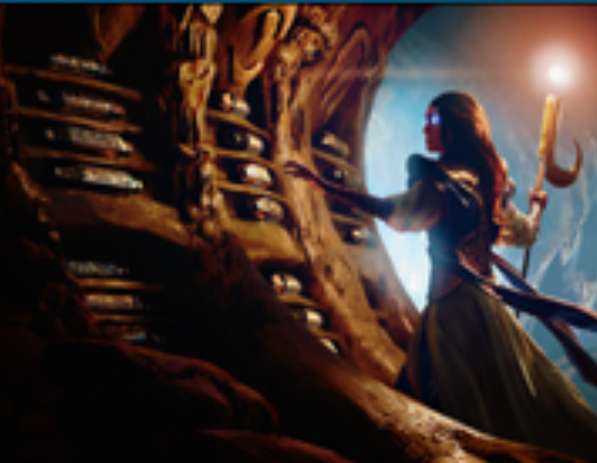 Christopher follows up last week’s article on collectibles insurance with details of the policy he bought, and a personal story of how loss has affected him before. 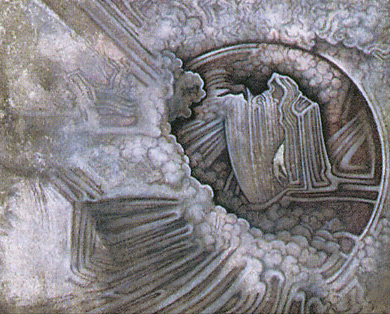 Most insurance policies don’t cover Magic collections by default, which can represent a major risk. In a two-part series, Christopher explains why insuring a large collection is a must.