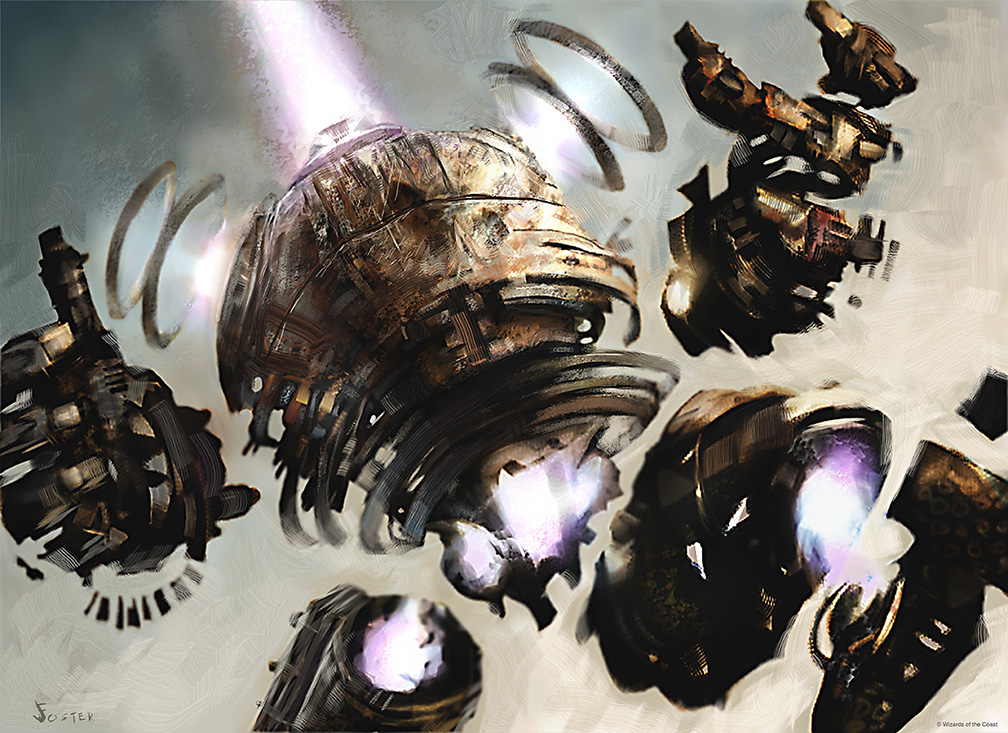 David presents some more picks in his Long Shots series, cards with very low buy-ins and potential as Commander, Modern, or casual hits.