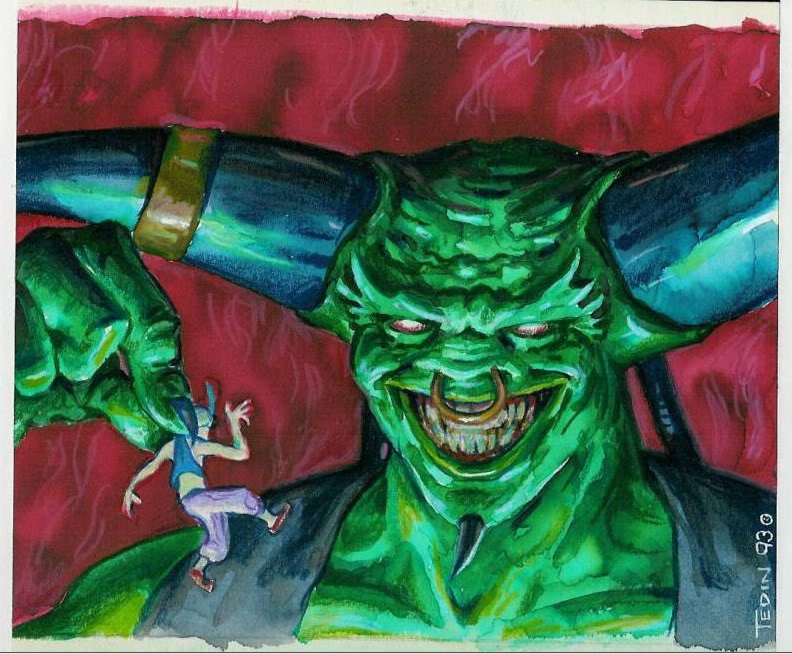 In Magic finance as elsewhere, people tend to fall into psychological traps involving emotions and bias. Sigmund highlights some of these tendencies to help improve your decision making.

Master’s Edition is returning briefly to MTGO for the holiday weekend. Matthew provide all the information you need to get the most value out of these high-profile and rare sets.