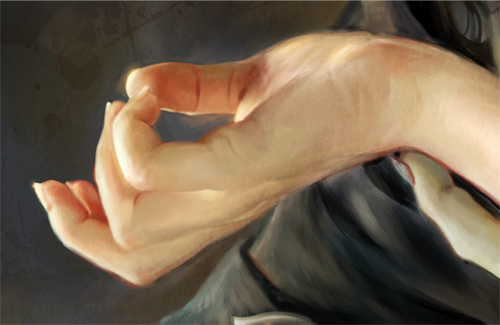 With its rotation out of Standard on not-too-distant the horizon, Jay takes a look at the best of the Zendikar block precons.

This week, Chris adds the card from the Extended format into his Standard buy lists and brought back the Womby Lists.

This week, Chris adds the card from the Extended format into his Standard buy lists and brought back the Womby Lists. This free version contains the same text as the Insider version but with altered charts.