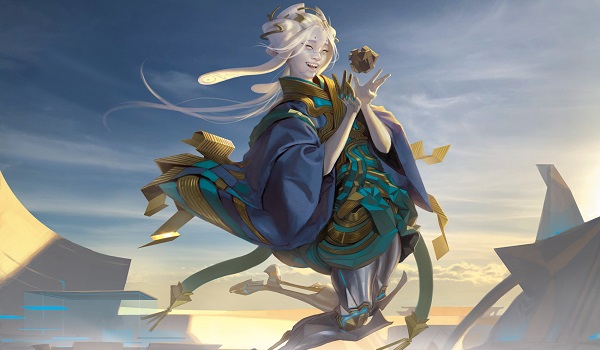 Tony chats with Alice, a Commander enthusiast and Gem City Games employee. Alice shares their experiences with Magic and what playing the game means to them. 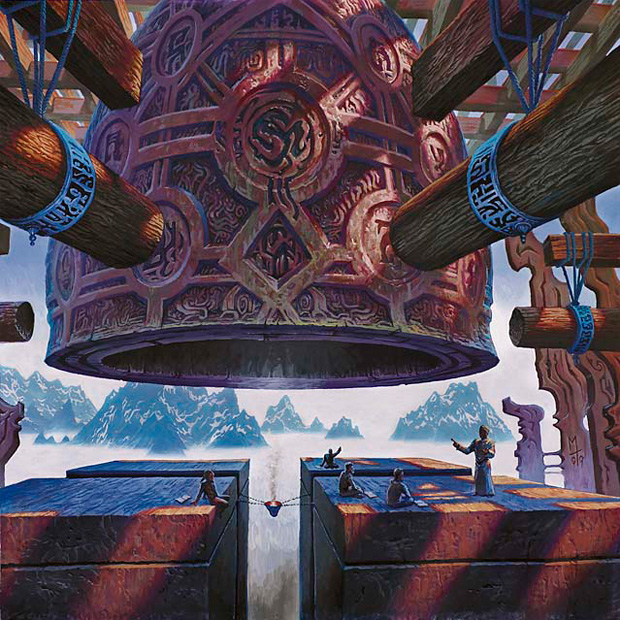 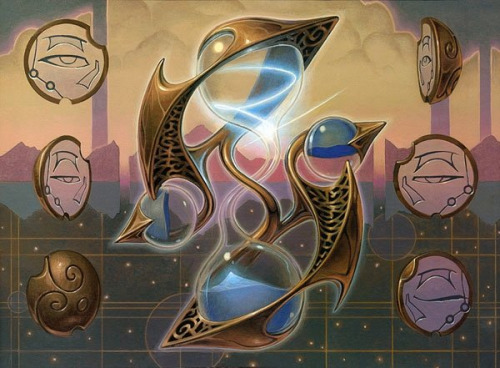