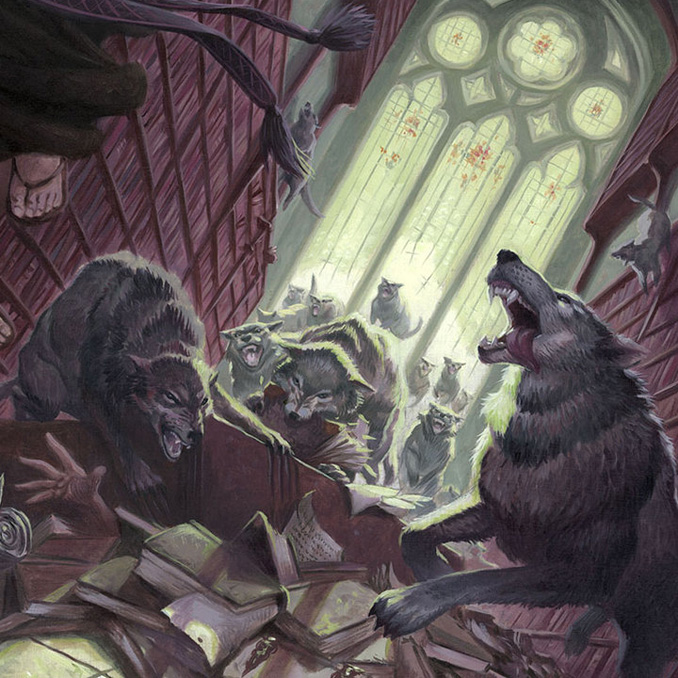 Selling a large collection doesn’t have to be hard. Steve breaks down the best ways to balance value and opportunity cost when moving thousands of cards at once.

When you think of Modern powerhouse blocks, you probably think of Return to Ravnica, Khans of Tarkir, or Scars of Mirrodin. Theros block? I imagine more Modern players would be excited about going back to Homelands (Barons of Ulgrotha anyone?) than seeing more Theros. The Greek and Roman-themed set was not the strongest addition to our Modern […]