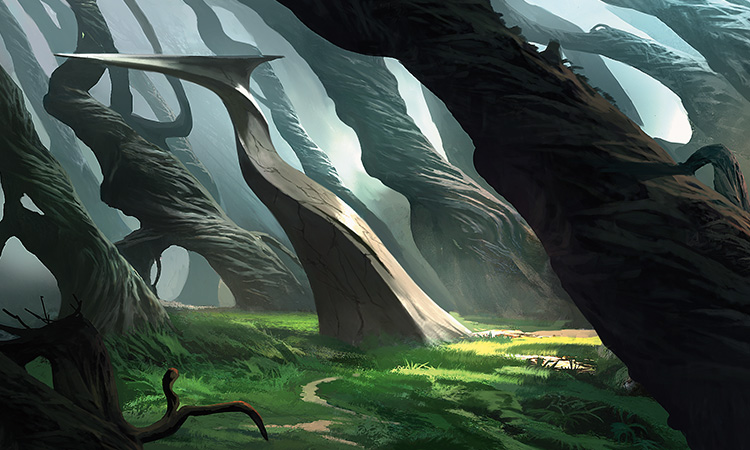 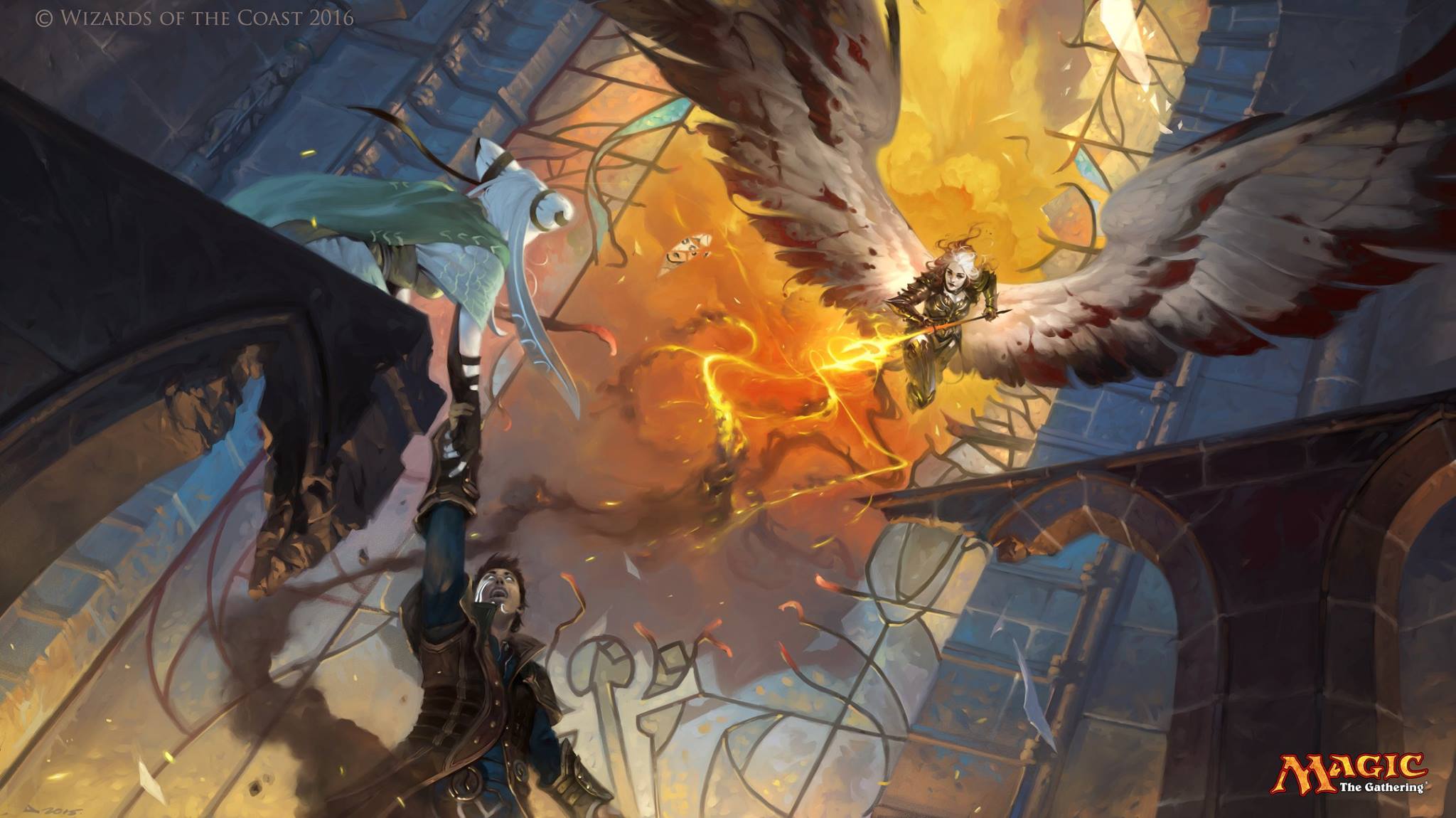 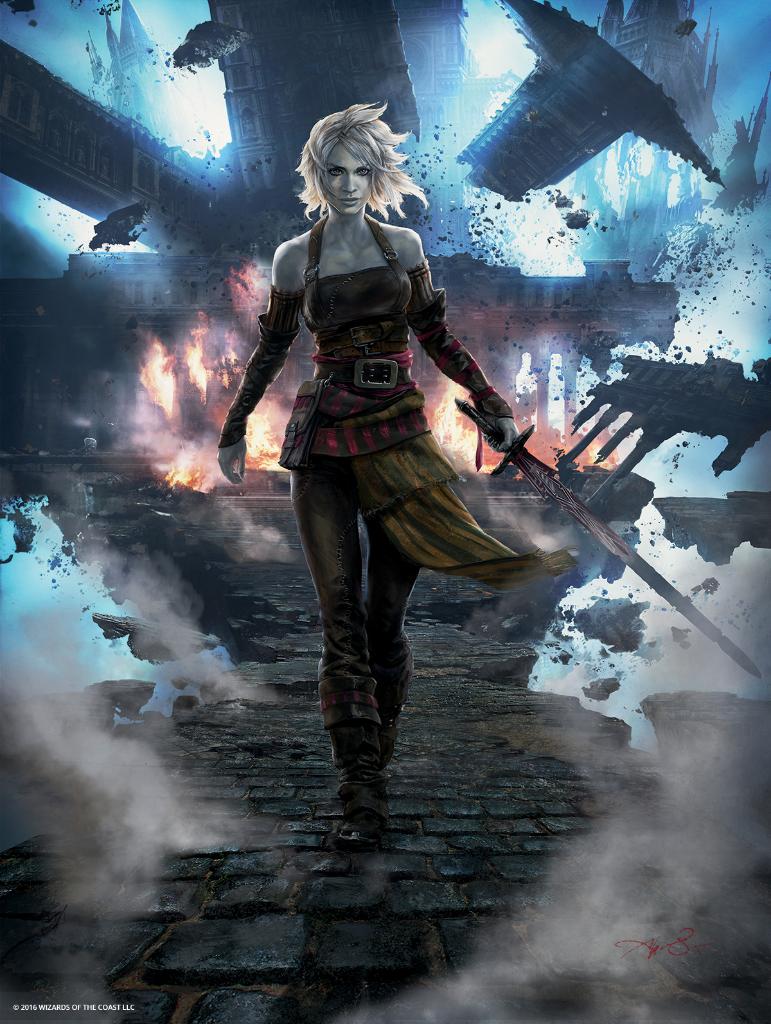 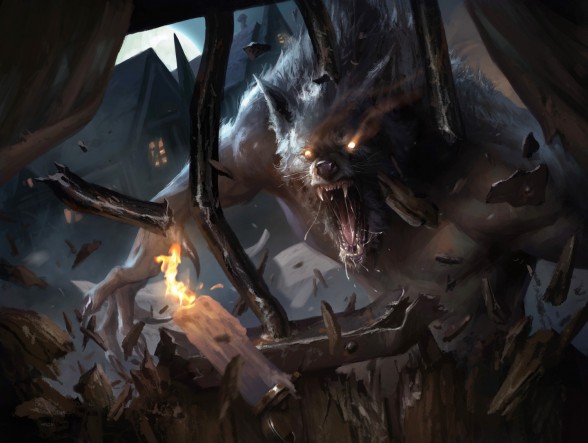 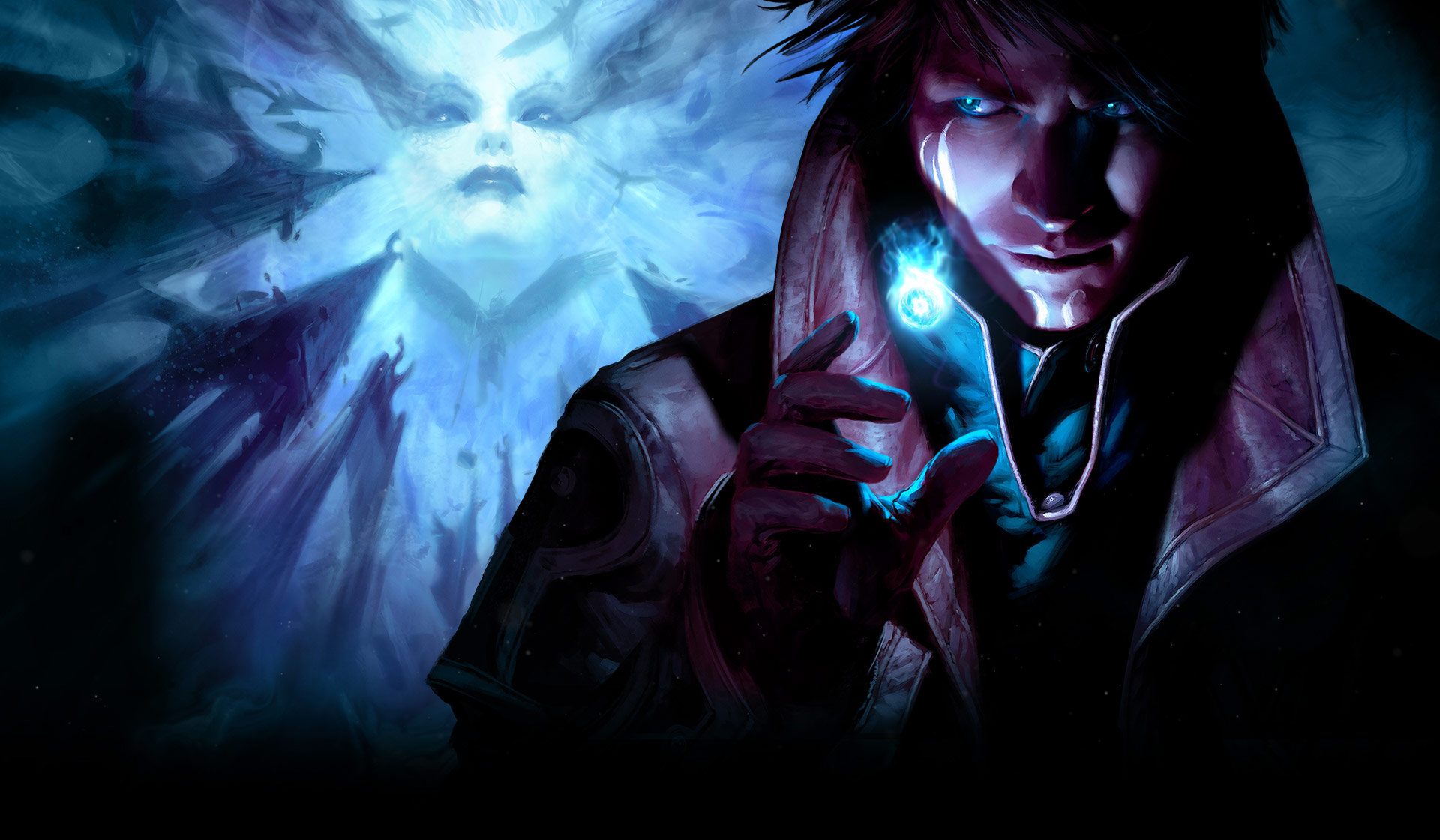 Going into PT Shadows, Human Aggro and Bant Company are the dominant decks in Standard. Check out Ryan’s picks for potential breakout cards in this environment! 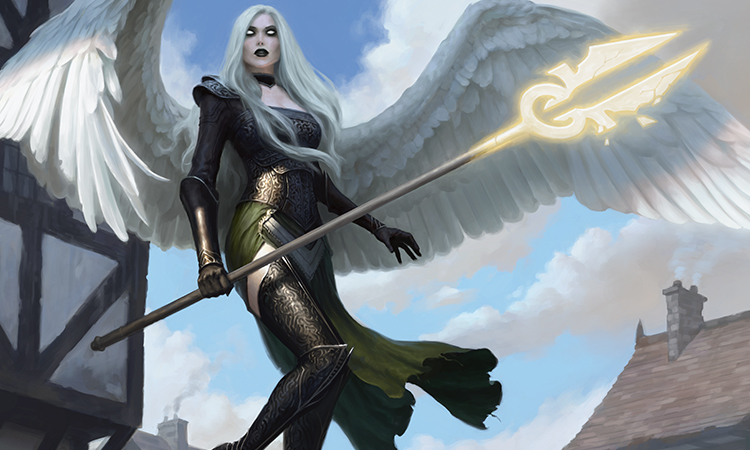 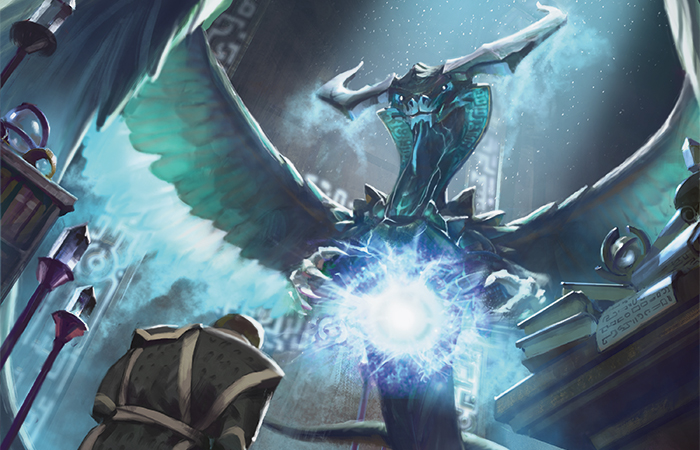