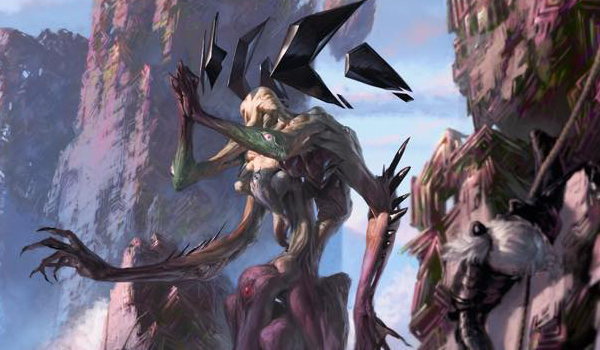 Hello, Nexites, and welcome to a new edition of Deck of the Week. I must admit that MTGO player 1310HaZzZaRd has been one of my favorite deck brewers, and he was at his best again last week. The deck we’re looking at today is a radical new look for Living End, hybridized with an As Foretold […]

Good day, Nexites, and welcome to a new edition of Deck of the Week. In my relentless pursuit for the “next big thing” in Modern, I found another gem that we could try, and maybe polish, for the coming days. Without further ado, let’s take a look at this undefeated deck from one of MTGO’s […] 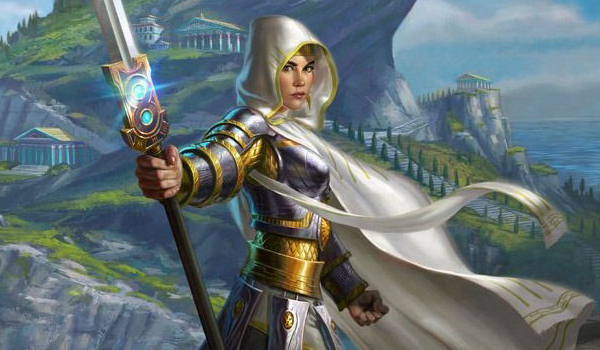 Hello again, Nexites, and welcome to a new edition of “Deck of the Week.” Today, I’ll be sharing a deck that I think is a good choice for the current metagame. It went undefeated in one of MTGO’s Competitive Modern Leagues, and should be something that’s worth trying. Orzhov PW Control, by aytor_92  (5-0, Competitive […] 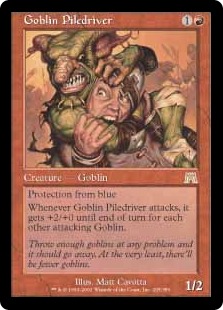 Editor’s note: Please welcome Rob San Juan to Modern Nexus, who will be writing a weekly feature and some other behind-the-scenes content. Hello, Nexites! My name is Rob San Juan, and I’ll be restarting the old “Deck of the Week” segment. This was previously handled by our editor, Jason Schousboe—I’ll be taking it over for […]