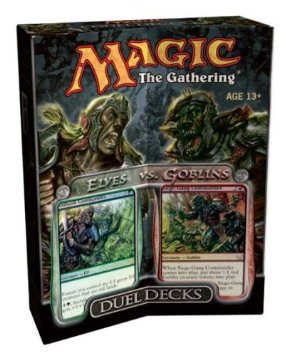 David Schumann continues his series on Modern and Legacy staples, this time looking at commons and uncommons to see which are likely to get reprinted.

Corbin Hosler shares some of the most unexpected, but profitable, gems you’ll find in everyday collections!

Corbin Hosler explains why he targets Casual cards and why you should too!

Hello, and welcome to this week’s set review for the financial mind! We are looking at Lorwyn, a semi-recent set full of tribal alliances and intrigue. Lorwyn was the debut for Planeswalkers; the paragons of the marketing department made their first appearance here. This is where Jace and Ajani earned “Brands with Other Planeswalkers” and […]

With Extended season nearing the finish line, Corbin Hosler tell you why now is the time to sell part of your collection and searches for unexpected cards to make you money!

Not sure how to build your first Commander deck? David’s here to help! This week he offers a few pointers for basic Commander deck building and walks us through Rhys the Exiled as a potential Commander!