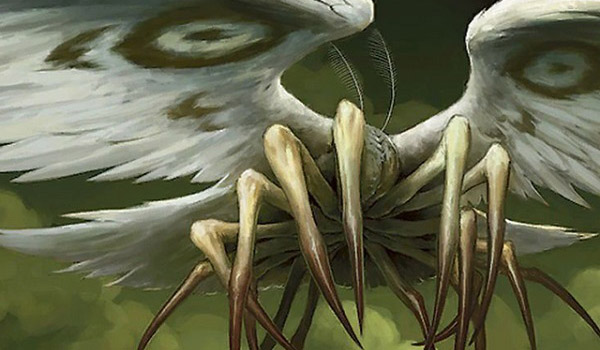 Since my article last week detailing why I think Esper Control is strongly positioned in Modern, I’ve been tweaking and tuning my list online. In the process I’ve learned a great deal about both the archetype and the current state of Modern. Today, we’ll be digging deeper into the archetype, discussing my current list, finer […]

If you want to play control in Modern this week, Grixis is not the answer. Corey Burkhart has an excellent list that he’s been using to great success, and if you’ve read my articles over the past couple weeks by now you’re familiar with my thoughts on the archetype. Unfortunately the word is out, and […]

The first major event after a new set is released is both very significant, and yet worthless for the analyst. On the one hand, this is the first glimpse the world gets at where the wider metagame is heading. On the other, it is a single data point in an entirely new experimental condition. In […]

With Modern PPTQ season on the horizon, players round the world are turning their attention to our beloved format. Standard fanboys and Limited snobs alike will force themselves into our happy place, challenging our dominance and superior format knowledge as they attempt to wrest Regional PTQ invites from our deserving arms. In their ignorance, they […]

After months of chaos, Modern is starting to settle into a groove. Splinter Twin and Amulet Bloom have only been dead for six months, and in that time we’ve seen the Eldrazi menace come and go, numerous challengers to the throne rise up and be defeated, and more plot twists and surprises than a Game […]