This week our new resident rules guru Andrew breaks down priority. What is priority? How does it work? What are some common shortcuts used in a typical game? 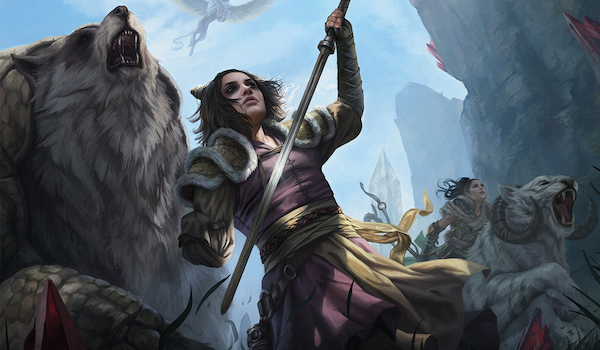 That Pioneer’s so hot right now. David brings us more of his Pioneer picks, as well as an overview of cards you’ll want to start digging out of bulk.

Attempting to home new cards in new decks is an exciting section of spoiler season, sure. But my favorite part of the process occurs when spells are spoiled that might slot into my current and past experiments. Certain Modern Horizons reveals have done just that, and revitalized TURBOGOYF, a deck I’ve been building on-and-off for […]