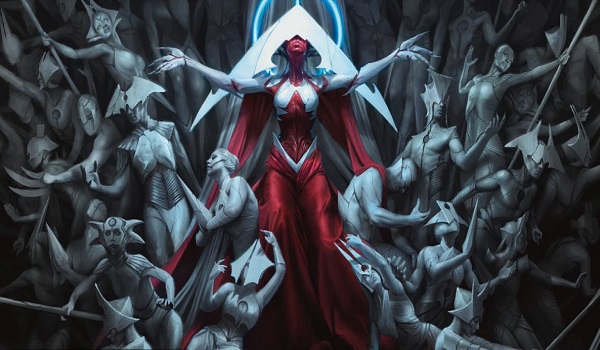 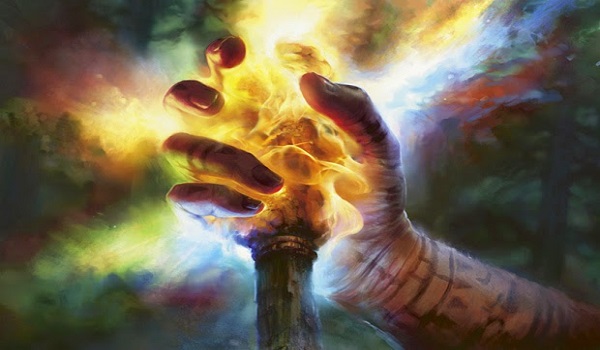 This month Modern made some room for Origins in Sylvain’s “1 Year, 100 Tix” portfolio. With only three months remaining, he discusses his plan to exit ORI positions profitably.