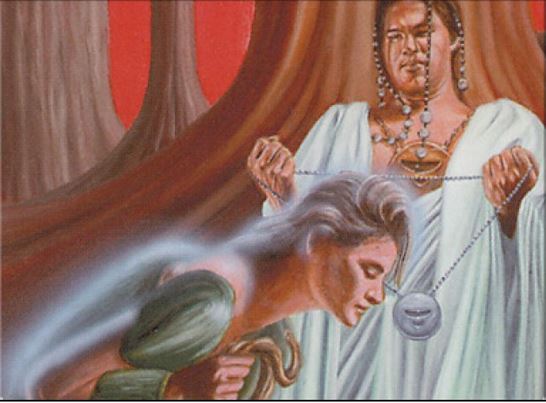 Nobody wants to buylist a card when the spread is super high–why should the dealer get all the profit? Jason Alt explains why his approach has changed of late, and when to consider shipping those cards anyway.

Welcome back to our romp through Mercadian Masques! We’ll be taking a look at the back end of the set, along with the big-ticket foils in the set. Let’s get started with our list… Nether Spirit A long time ago in Standard, Nether Spirit was part of a blue/black/red deck that would aim to discard […]

For all the trash talk I gave to Mercadian Masques last week, it’s still a pretty good set for traders to make a dime on. It has a few powerhouses for actual tournament play, but most of the value is driven by the casual market. It also has some really high-value foils. To my knowledge […]

For all the trash talk I gave to Mercadian Masques last week, it’s still a pretty good set for traders to make a dime on. It has a few powerhouses for actual tournament play, but most of the value is driven by the casual market. It also has some really high-value foils. To my knowledge […]