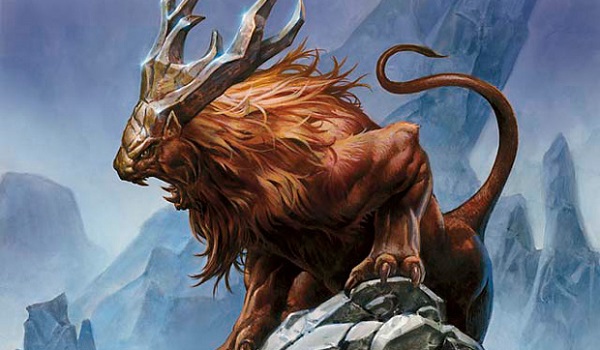 Fresh off his win at SCG Indianapolis, Brian DeMars describes the major contours of the new format, along with the cards he’s targeting in advance of the PT.

Ryan has had mixed results with Lightning Helix in Modern, but that doesn’t mean he’s about to give up on the tempo strategy. Find out his thoughts on the optimal build for Modern Delver in the current meta.

Jason Alt has ample experience buying collections, but the people selling to him may not be in the same boat. Today he walks us through some basic tips and the rookie mistakes to avoid. 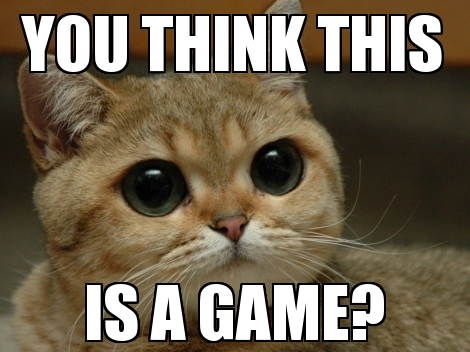 Ready for the midnight prerelease tonight? I know I am! I’m ready to pick white if there are white boxes left, I’m ready to trade for Kruphix just to have it and I’m ready to sell into hype around cards like Godsend. This is going to be a sweet prerelease, and I’m excited about new […]