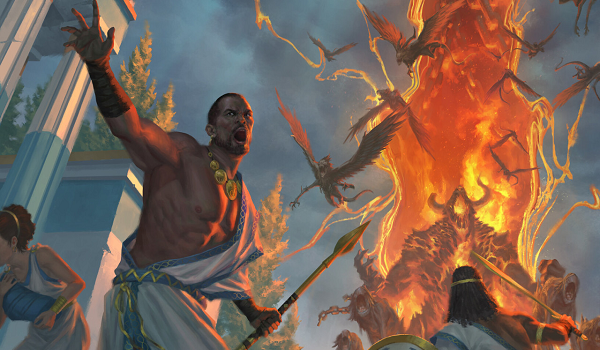 Jeskai Underworld Breach spent January evolving from a hybrid aggro-combo deck into a value-tempo sleeper. David E.’s got the three best cards to hate it out.