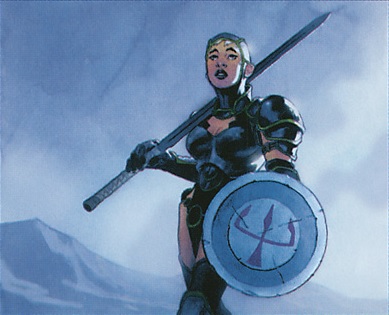 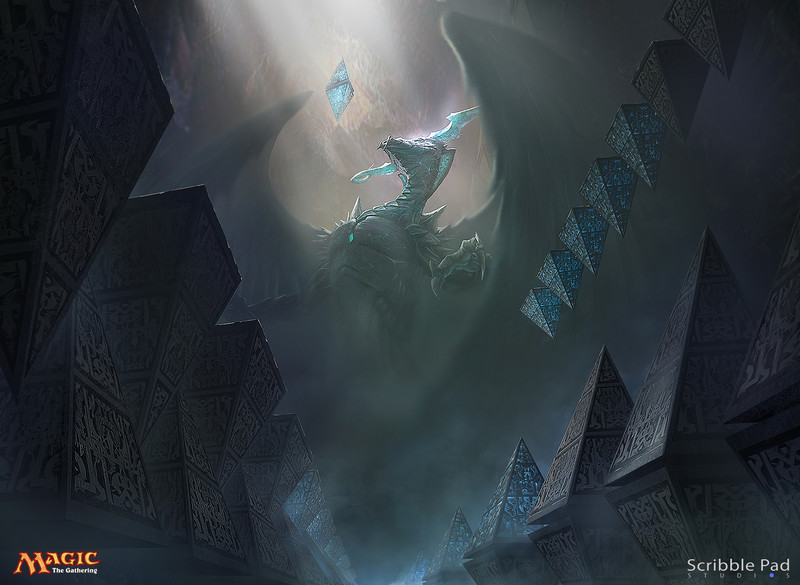 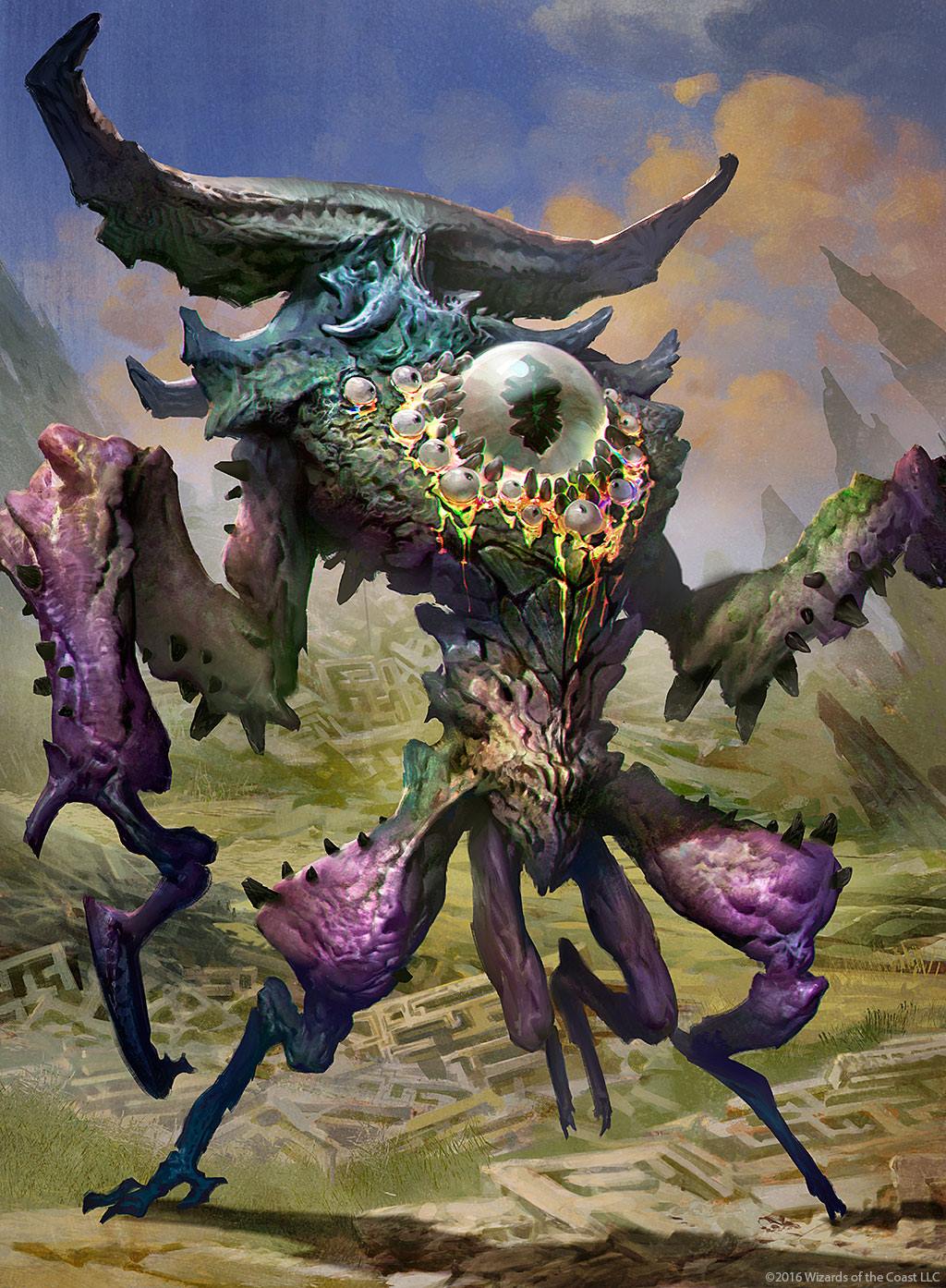 Adam identifies Standard cards that improved from recent Shadows over Innistrad spoilers, and some cards he’s targeting in anticipation of rotation. 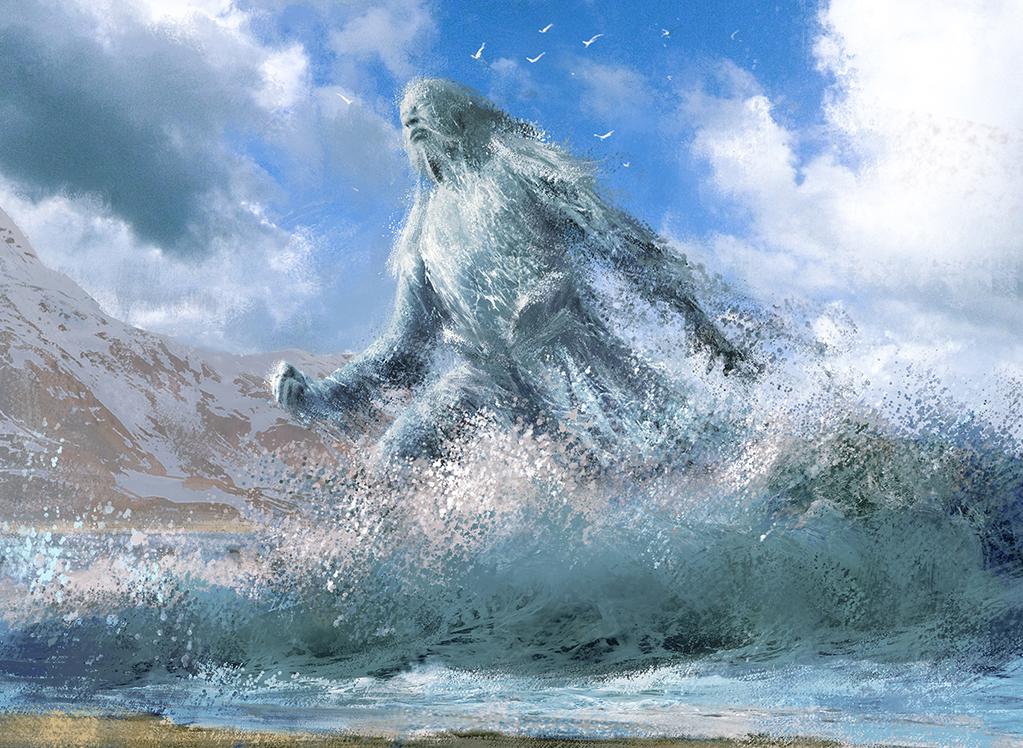 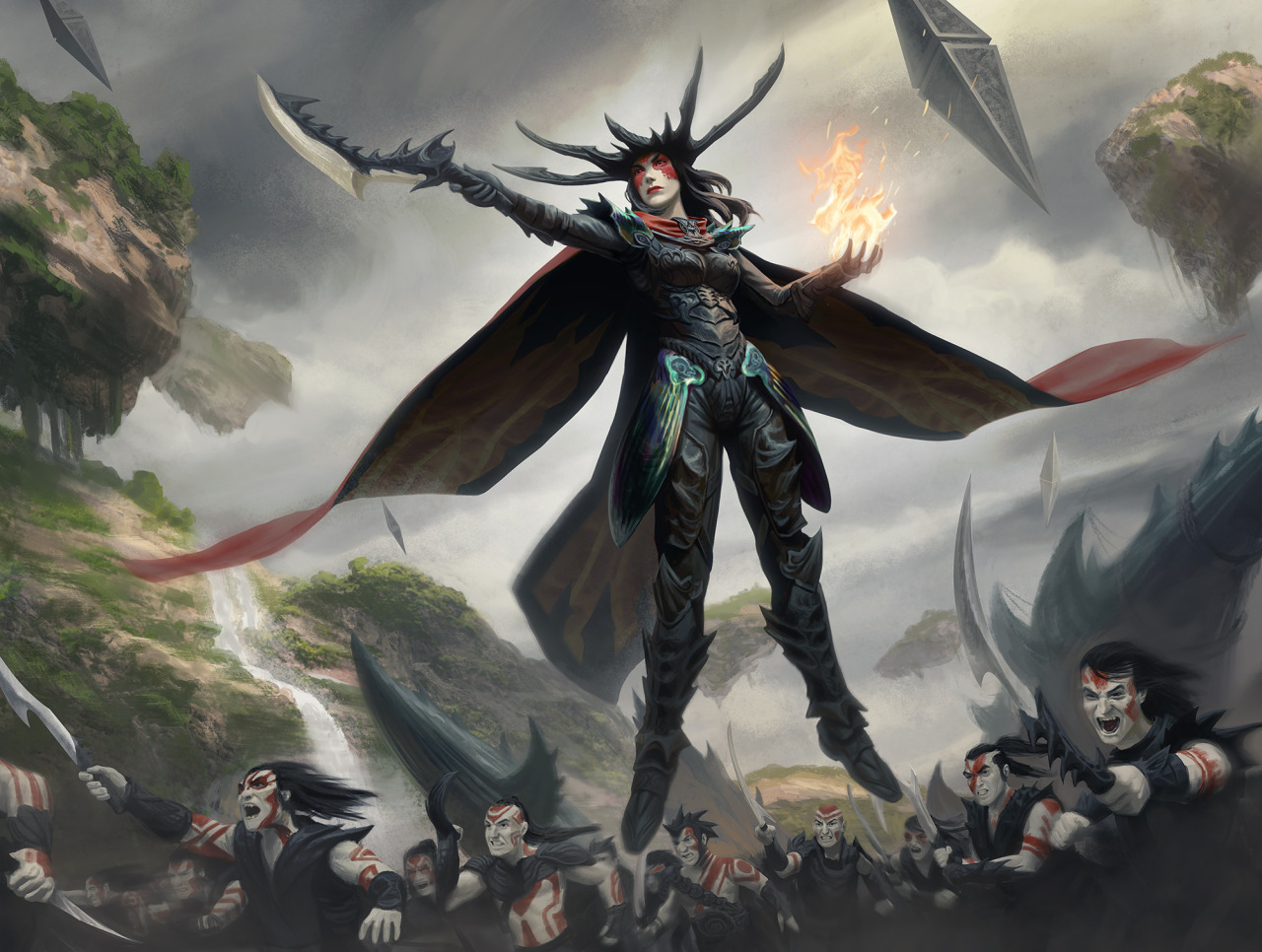