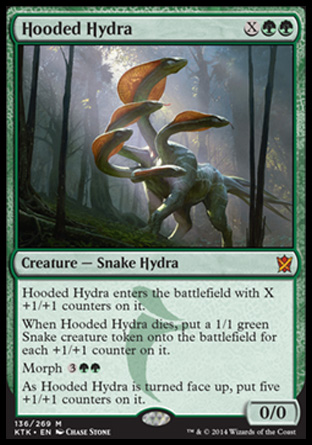 Warren Buffet’s famous advice “Be Fearful When Others Are Greedy and Greedy When Others Are Fearful” may hold up well on Wall Street, but fundamentals are a bit different in MTG Finance. Sigmund makes some hard decisions this week as he looks through a Modern portfolio of decaying value.

Danny examines a broad range of Planeswalkers, looking for ones he thinks are currently underpriced and due for some growth.

David Schumann follows up with Part 2 of his article disclosing his current holdings and the reasoning behind them.