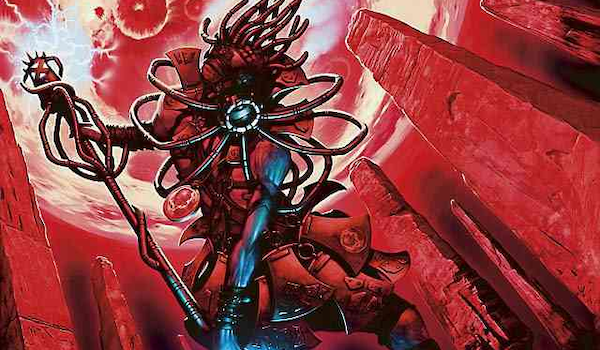 Last week, we made a forecast about Modern in 2020. And with a starting point established, we can now begin tracking developments! I previously concluded that the SCG circuit was overplaying Amulet Titan, and that Modern players were forgetting to pack their graveyard hate. This week, I will be adding to the data with additional […]