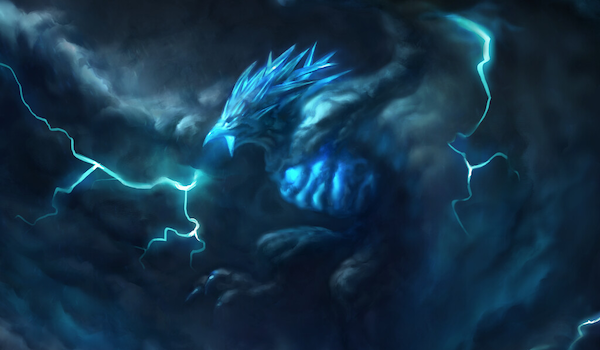 Each tournament, Izzet Phoenix’s impressive, sustained numbers start to look less like an outlier and more like a pattern. Patterns like these have a history of being addressed by Wizards via the banlist. So how does Izzet Phoenix stack up against past offenders? Do the deck’s decriers have a case for caging the bird? Let’s […]

While chatting with a friend who hasn’t played Modern in a while about mostly unrelated topics, I was asked whether Leyline of the Void could be a reasonable consideration for contemporary mainboards . He’d become interested in the topic after reading this article. “In what deck?” I asked, believing myself aware of the card’s niche […]

Successful Magic decks are like well-oiled machines: the pieces fit together well enough to ensure they enact their gameplans consistently and effectively. They owe their cohesion to enablers, cards that supercharge certain gameplay mechanics or themes (i.e. “artifacts matter”). Just like payoff cards, or the ones newer players crack in packs and immediately want to cast, […]