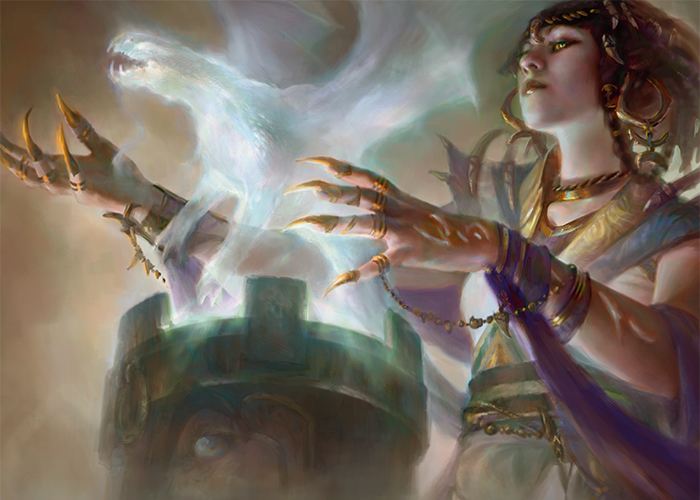 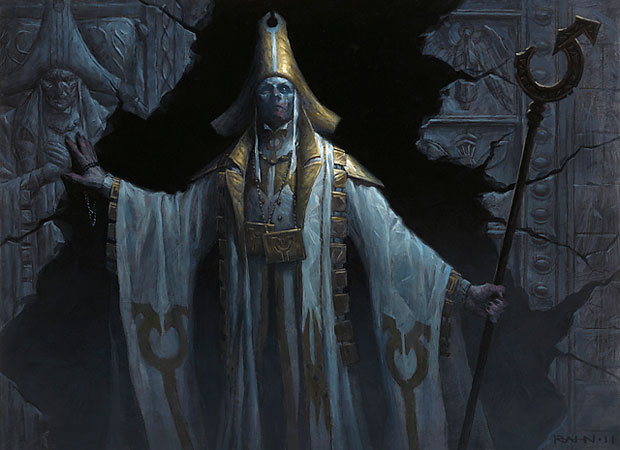 PucaTrade has run into some problems, but the service can still be useful to speculators. David discusses the issues it’s faced and the opportunities it presents.

David Schumann breaks down a full list of his specs in the Modern format, with an explanation of his logic in picking them up and the results so far.

David Schumann spent the weekend in Charlotte, and relates his experience here. Read on for the good, the bad, and the ugly from the Modern Grand Prix.