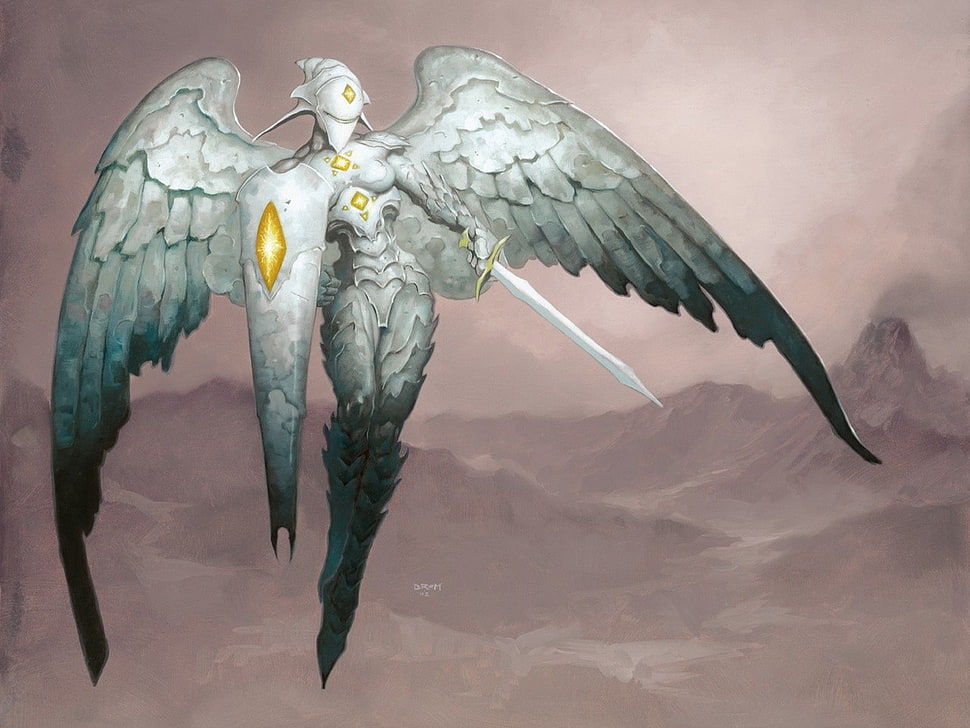 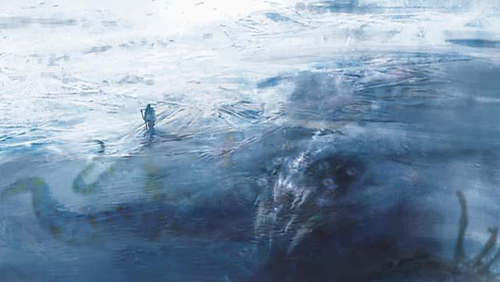 Corbin Hosler offers a unique take on the results of Worlds and how it affects the Extended format in particular. He breaks down the players in the format and lets you know which cards are spiking after the event.